Girish Karnad Birthday: Know his complete journey of becoming a playwright to an actor in cinema 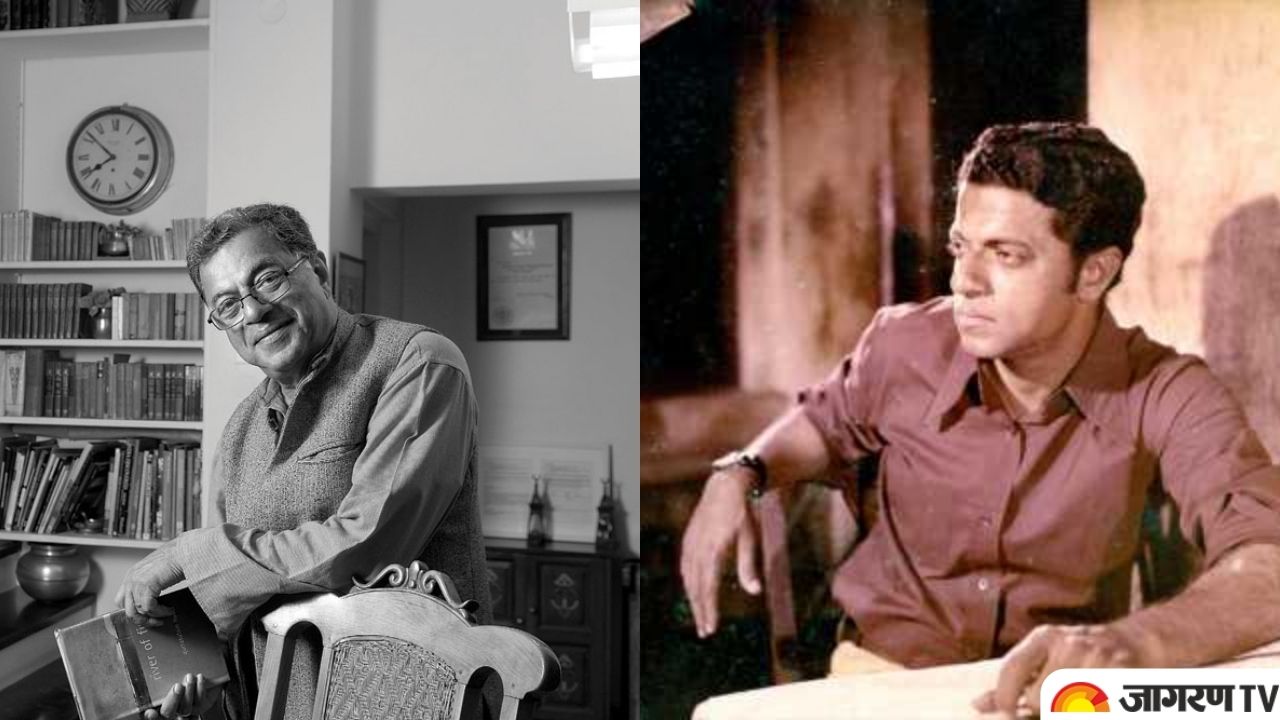 Girish Karnad was born on 19 May 1938  and left the world on 10 June 2019. He was an exceptional  Indian actor, film director, Kannada writer, playwright and a Rhodes Scholar. He has predominantly worked and contributed to South Indian cinema as well as Bollywood. His rise as a playwright in the 1960s, marked the coming of age of modern Indian playwriting in Kannada, just as Badal Sarkar did in Bengali, Vijay Tendulkar in Marathi, and Mohan Rakesh in Hindi. Karnad was a recipient of the 1998 Jnanpith Award, the highest literary honour conferred in India.

“All the world's a stage,
And all the men and women merely players;
They have their exits and their entrances,
And one man in his time plays many parts...”


Master of Literature and Cinema

Karnad is famously known as a lead actor in Pattabhi Rama Reddy’s Samskara (1970), Shyam Benegal’s Nishant (1973) and Manthan (1976). On the other hand he has produced some of the most extraordinary plays like Tughlaq (1964) and Hayavadana (1971).

While 2015 #ZEEJaipurLitFest speaker Girish Karnad’s plays are mostly in Kannada, his mother-tongue is Konkani! pic.twitter.com/daQPC6zxUd

Girish Karnad is the first contemporary Indian playwright whose plays have been staged both in India and abroad.

Remembering #GirishKarnad on his birth anniversary (19/5).

He was a writer, playwright, screenwriter, actor and movie director. His rise as a playwright in 1960s marked the coming of age of modern Indian playwriting in Kannada.

What are your favourite Girish Karnad roles? pic.twitter.com/UpwHVJYkw0