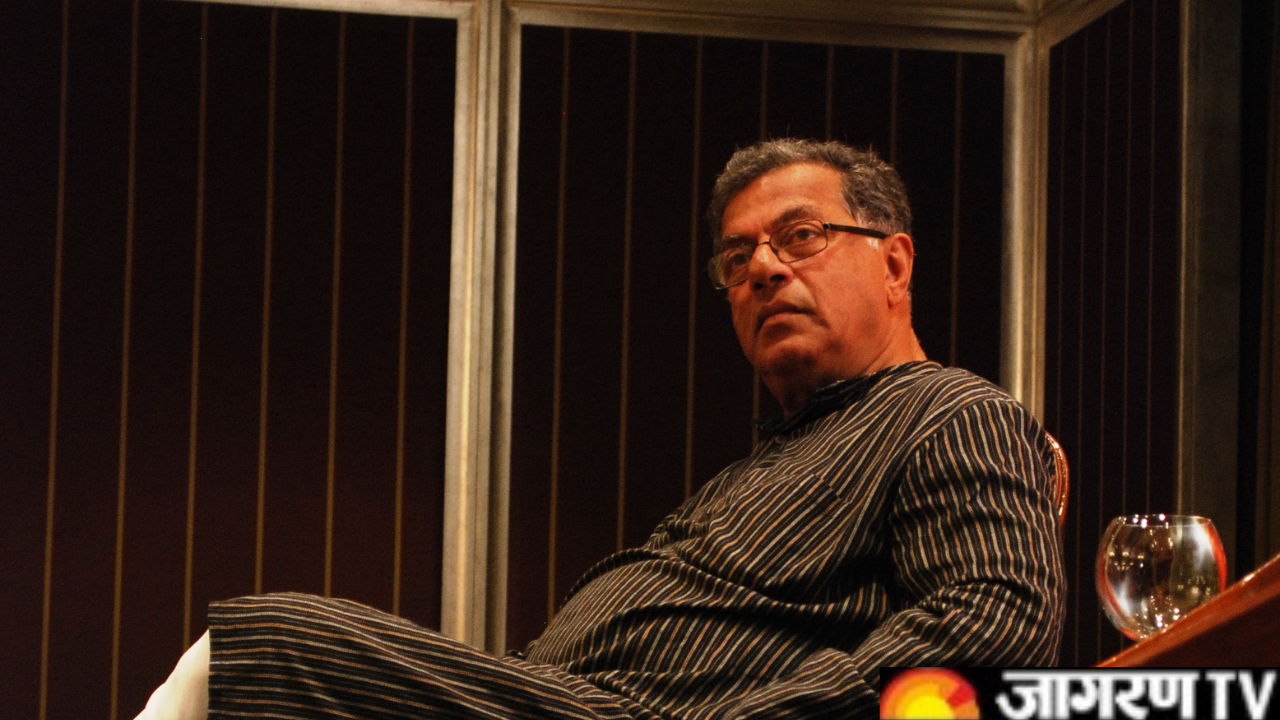 Girish Karnad was an Indian actor, film director, Kannada writer, playwright and a Jnanpith awardee, who predominantly worked in South Indian cinema and Bollywood. His rise as a playwright in the 1960s marked the coming of age of modern Indian playwriting in Kannada, just as Badal Sarkar did in Bengali, Vijay Tendulkar in Marathi, and Mohan Rakesh in Hindi. He was a recipient of the 1998 Jnanpith Award, the highest literary honour conferred in India.

He passed away on June 10, 2019 at the age of 81. He was active in the world of Indian cinema working as an actor, director and screenwriter, in Hindi and Kannada cinema, and has earned awards.

He was conferred Padma Shri and Padma Bhushan by the Government of India and won four Filmfare Awards, of which three are Filmfare Award for Best Director – Kannada and the fourth a Filmfare Best Screenplay Award. He was a presenter for a weekly science magazine programme called "Turning Point" that aired on Doordarshan in 1991. On his death anniversary let’s look at some of his lesser known facts.