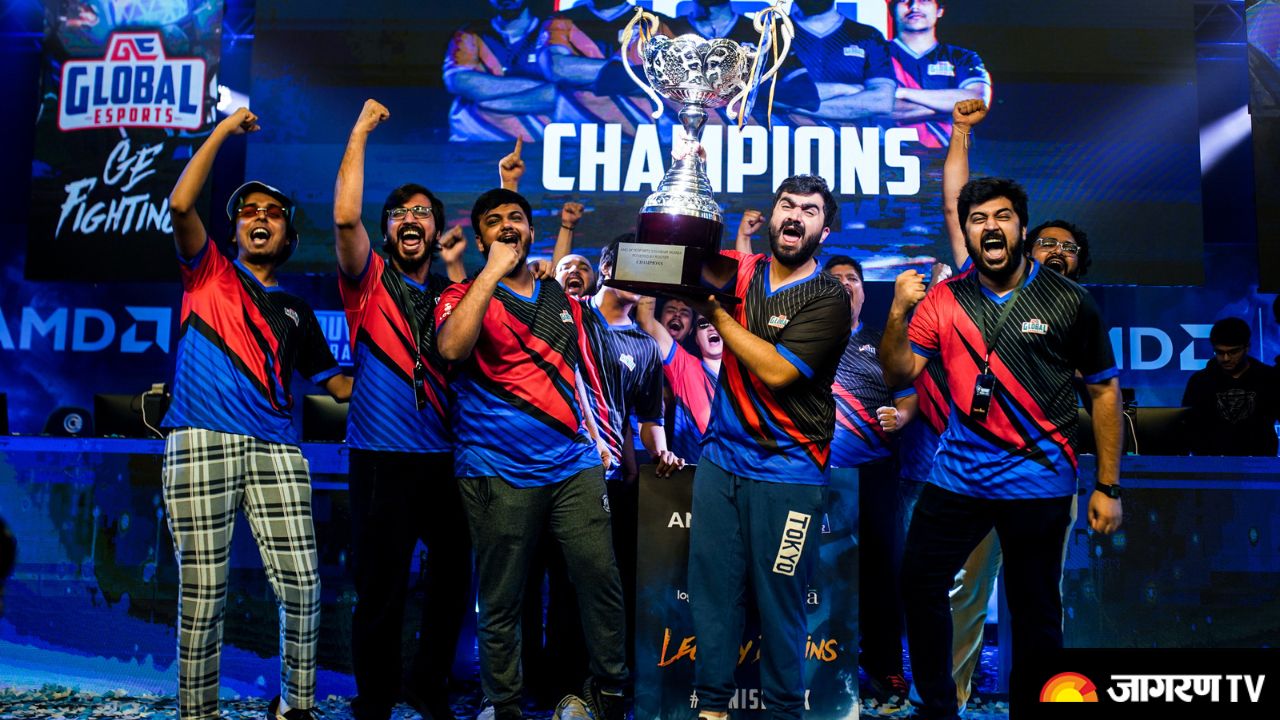 Four of South Asia’s best teams, namely Global Esports, Enigma Gaming, Team Snakes, and Velocity, competed to become the champions. While the three Indian teams played from the venue in Mumbai, the Pakistani team of Team Snakes played remotely as they were unable to travel.

For Global Esports, the 3-0 victory meant redemption after falling to Enigma in the round-robin stage of the AMD Skyesports Souvenir and also losing to the team in the finals of the WD Black Cup Season 3 last month. SKRossi was adjourned as the MVP of the tournament.

While scores of invited fans and guests cheered on for their favorite team at the venue, thousands more tuned into the broadcast on Skyesports’ YouTube and Rooter channels to catch the top-notch VALORANT action. Continuing with Skyesports’ commitment to the grassroots level and regional parts of the country, the tournament was broadcasted in Hindi, English, Kannada, Tamil, Malayalam, and Bengali.

The livestream recorded a peak viewership of 51,000 across Rooter and YouTube, displaying the tremendous growth of VALORANT esports in South Asia. The winning moments of the AMD Skyesports Souvenir – Mumbai 2022 can be watched on YouTube which shows how high emotions run in an event of such caliber.

The AMD Skyesports Souvenir has also set up the tournament organizer to host the Skyesports Champions Series (SCS), an official VALORANT event for South Asia which leads into the VALORANT Champions Tour (VCT) 2022 Stage 2. Taking place in May and June, the top two teams of the SCS will advance to the VCT Stage 2 APAC Challenger.

The playoffs of the SCS will happen as a grand LAN event in Chennai with a live audience and musical performances, depending on the state of the COVID-19 pandemic.