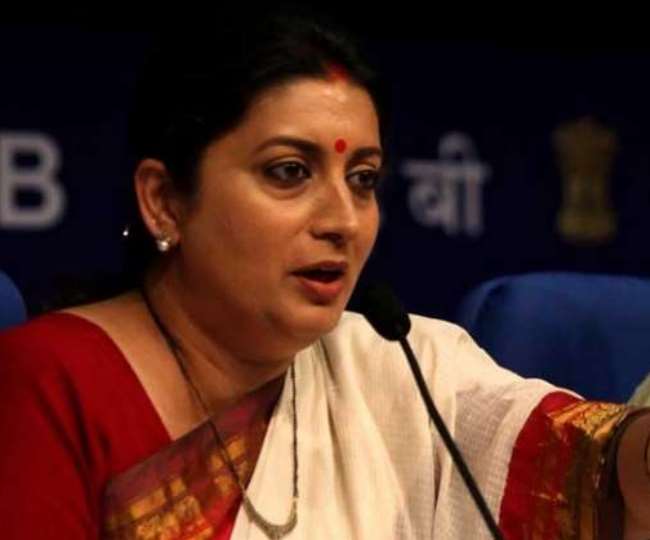 On Saturday,The Central government slammed the Global Health Index 2021 and questioned the methodology followed by the Global Hunger Report 2021. In the index of 116 countries, India moved down to 101st position from its last year’s rank of 94. The government pointed out that the data this year was based on “telephonic estimate” from Gallup Calls.

India questioned the index saying that the “four question” survey did not ask the respondents if they had received benefits and support from the schemes of government during the survey.

The government also pointed out the out of place conclusion of the report claiming the improvement in the nutritional status of countries like Afghanistan, Bangladesh, Nepal and Sri Lanka suggesting that they remained unaltered with Pandemic.

The ministry of women and child development,in its statement on the statistics, said that they found it “shocking” that on the basis of the estimate of Food and Agricultural Organisation on proportion of undernourished population, “which is found to be devoid of ground reality and facts and suffers from serious methodological issues.”

The government said in a statement, "It is shocking to find that the Global Hunger Report 2021 has lowered the rank of India on the basis of FAO (UN's Food and Agriculture Organization) estimate on proportion of undernourished population, which is found to be devoid of ground reality and facts and suffers from serious methodological issues. The publishing agencies of the Global Hunger Report, Concern Worldwide and Welt Hunger Hilfe, have not done their due diligence before releasing the report."

The Women and Child Development ministry termed the methodology used by FAO, “Unscientific.”

"The methodology used by FAO is unscientific. They have based their assessment on the results of a 'four question' opinion poll, which was conducted telephonically by Gallup. There is no scientific methodology to measure undernourishment like availability of food grains per capita during the period. The scientific measurement of undernourishment would require measurement of weight and height, whereas the methodology involved here is based on Gallup poll based on pure telephonic estimate of the population," it said.

It added, "The report completely disregards government's massive effort to ensure food security of the entire population during the Covid period, verifiable data on which are available. The opinion poll does not have a single question on whether the respondent received any food support from the government or other sources. The representativeness of even this opinion poll is doubtful for India and other countries."

Global Health Index measures hunger and malnutrition globally, regionally and by country. It is Calculated annually and its report is published every year in the month of October.

The report this year was prepared jointly by Irish aid agency Concern Worldwide and German Organisation Welt Hunger Hilfe. Also, the report termed the level of Hunger in India “alarming”.

18 Countries, including Brazil, China and Kuwait, topped the index with GHI score of less than 5. India slipped from 94th rank last year to 101st this year