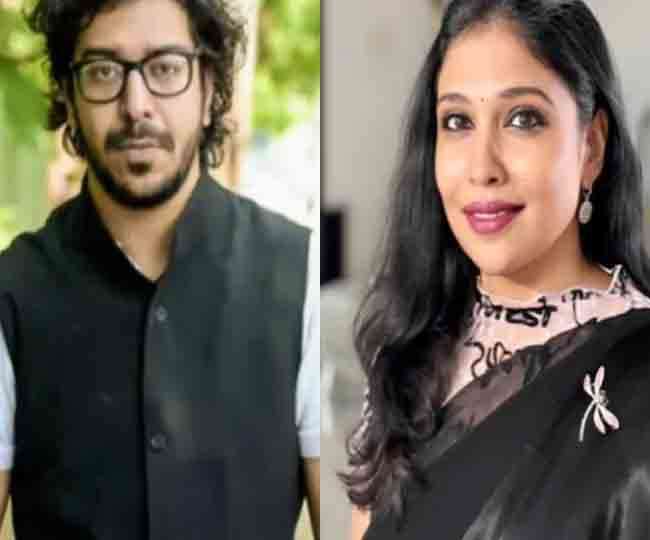 Maths teacher Satyam Mishra, a resident of Bhagalpur in Bihar, and Meghna Musunuri, teacher of Social Studies, English, and Mathematics from Hyderabad have achieved greatly at the Global Teacher Award. Both the teacher at the Global Teacher Awards which were announced on Thursday, are among 50 other teachers to receive USD 1 million (about Rs 7.35 crore). More than 8,000 nominations were received from 121 countries for the award, given by the Varkey Foundation in collaboration with UNESCO.

Satyam Mishra was selected for this award for his determination to change the way children see the world and to make mathematics interesting. He has invented simple formulas for multiplication.

Meghna Musunuri is said to be a futurist, philanthropist, and passionate entrepreneur in terms of education. She is the founder and president of Fountainhead Global School and Junior College and also the chairperson of the Hyderabad branch of Women Entrepreneurs on the Web (WEOW), a Google organization that guides entrepreneurial women to establish an online presence.

Sonny Varkey, Founder of Varkey Foundation said, “Only by prioritizing education can we secure our tomorrow. Education is the key to face the future with confidence."

What are Global Teacher Awards?

Four Indian students are also included in the list of top 50 students of the Chegdata.org Global Student Awards, which has been launched for the first time. These include Kaif Ali, 21, a student of the architecture of Jamia Millia Islamia (New Delhi), Ayush Gupta, a 23-year-old MBA student of IIM (Ahmedabad), Seema Kumari, a 17-year-old student from Jharkhand and Vipin Kumar Sharma, a 24-year-old student of Central University of Haryana.