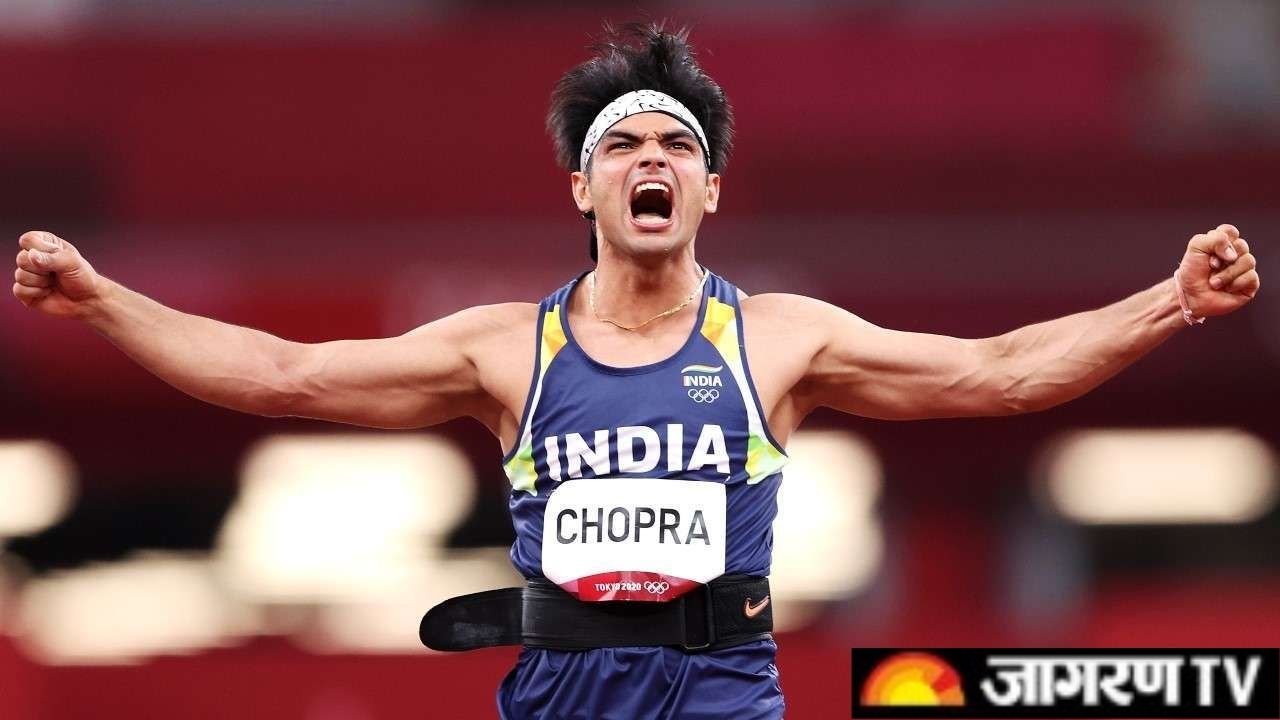 Neeraj Chopra, India’s first-ever winner of an Olympic athletics gold medal, has been selected as one of the six Nominees for the 2022 Laureus World Breakthrough of the Year Award. At the age of 23, he was making his Olympic debut in Tokyo. He won the gold medal with a throw of 87.58 meters on his second attempt.

The other nominees are:-

A panel of more than 1,300 sports journalists and broadcasters all around the world have selected the Nominees in each of seven categories for this year’s Laureus World Sports Awards.The other categories are:-

When will the winner be announced?

The winners will be declared in April, following a vote by the Laureus World Sports Academy, the ultimate sports jury made up of 71 of some of the most renowned sporting legends of all time.

Other Indian nominated for Laureus Award

Neeraj is only the third Indian athlete to be nominated for a Laureus Award, after wrestler Vinesh Phogat in 2019 and cricket legend Sachin Tendulkar. Sachin won the Laureus Sporting Moment Award of the year 2000-2020.

Chopra, who won his gold medal in the men’s javelin in Tokyo, is one of only two Indians to have won individual Olympic gold. Abhinav Bindra is the second one who won the gold in air rifle in 2008.

A special feeling to be nominated along with some exceptional athletes for the Laureus World Breakthrough of the Year award.