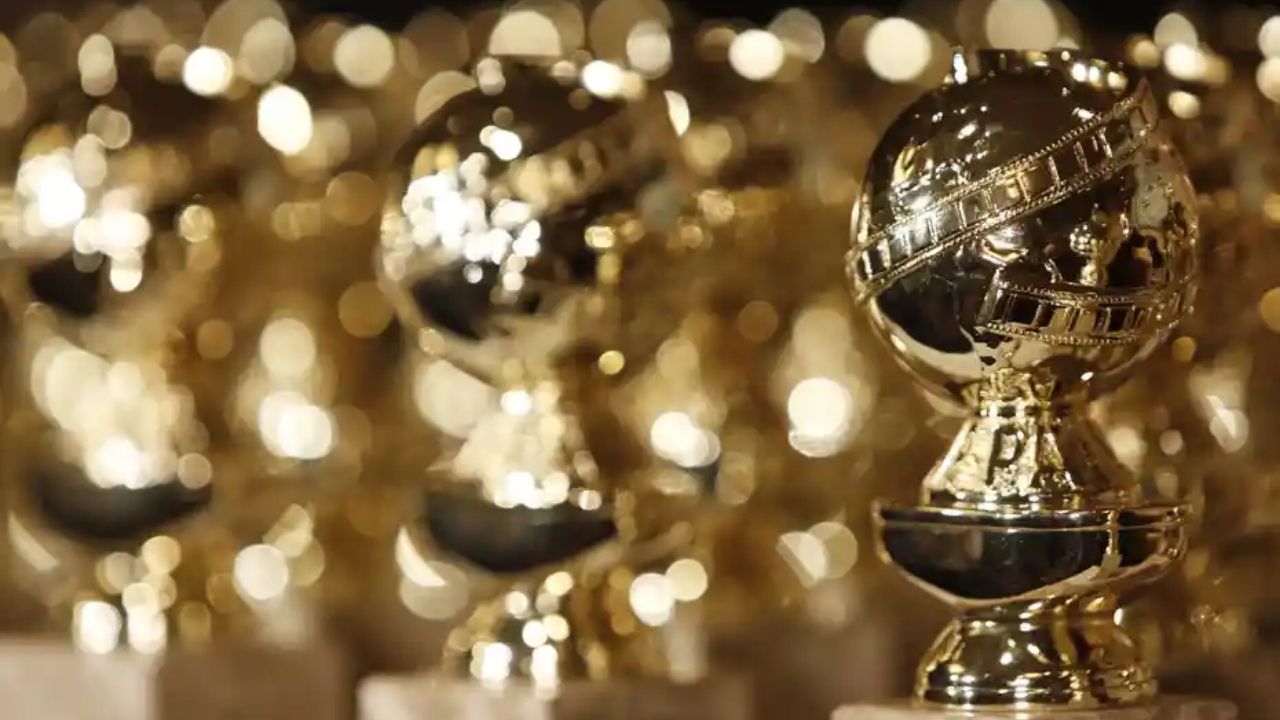 The HFPA Hollywood Foreign Press Association has recently announced that the event will be a private show at the Hilton hotel in California. There will be no TV broadcast of the event. However, the winners of the awards will be announced on social media.

According to HFPA, "This year's event is going to be a private event and will not be live streamed. We will be providing real-time updates on winners on the golden globes website and our social media.

This will be the 79th golden globe awards and it will begin at 6:00 p.m. the event is supposed to go for 90 minutes with no media or celebrities. Only the organizers I will attend the event. Kenneth branagh's Belfast and jane Champion's The Power of the Dog has recieved the nominations, however none of teh film has mentioned about the award.