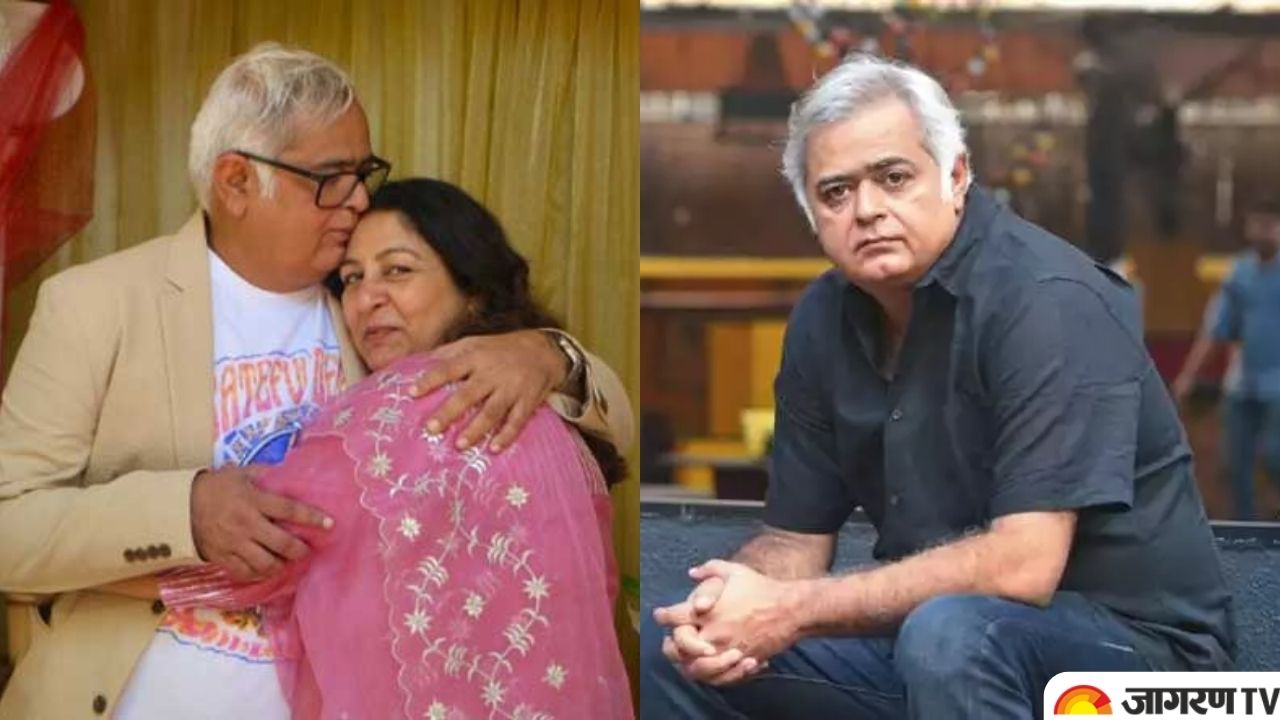 Hansal Mehta Biography: Famous producer, director and writer Hansal Mehta, known for films like Lakshya and Highway, is often in the limelight for his movies. Recently, Hansal Mehta has shared a post on social media which has surprised all. The director has tied the knot with his partner K Safina Hussain. On Wednesday morning, he shared the wedding photos on social media. In the pictures, Hansal and Safina can be seen signing the documents.

Sharing the post, Hansal Mehta wrote – 'So after 17 years two people saw their sons growing up and following our dreams we decided to get married. As usual in life, this too was sudden and unplanned. Although our vows were true. Eventually, love takes over everything else. and in the...'. This post of the producer is being liked a lot by the people and fans of the cinema world.

Born on 29 April 1968, Hansal Mehta is a prominent writer, director and producer in the Hindi cinema. He comes from a middle class Gujarati family and was born in Mumbai. He did his schooling at Rose Manor International School. Later, he pursued BTech from D.Y PatilInstitute of Technology, Pune.

Hansal Mehta’s father is Subodh Mehta and his mother is Kishori Mehta. He has an elder brother Parad D Mehta and one sister Sheetal Mehta Vyas.

In 1989, Hansal got married to Sunita when he was 21 years old. Both have 2 sons, Jay, who is a director and Pallava who is suffering from Down Syndrome.  The couple divorced and parted ways after 11 years. Sunita died of cancer in 2015. Mehta dated actor Yusuf Hussain's daughter Safeena, with who he has two daughters—Kimaya and Rehana. Hansal and Safeena of them married recently in California.

Mehta truly came into the lime-light with his film Shahid (2013) starring Rajkummar Rao. He also directed City Lights and Aligarh(2016).