Happy Birthday Manmohan Singh: Some Unknown Interesting Facts About Him 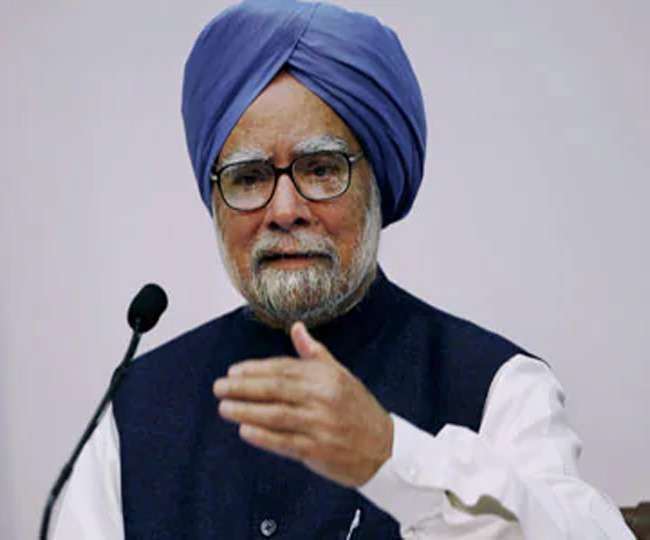 Dr Manmohan Singh, the former Prime Minister of India is celebrating his 89th birthday today (26 september). Before becoming the Prime Minister of the country, he was the Finance Minister in the government of PV Narasimha Rao in 1991. While being the Finance Minister, he had created a new definition for economic reforms in the country. During that time, the foundation of the roadmap was laid by him in the Union Budget one after the other in modern India and the country to pursue economic reforms.

Manmohan Singh, one of the great economists of the country, was born in a village in the Punjab province of undivided India. He completed his matriculation from Panjab University in 1948 and did his further studies from Cambridge University, UK. He did his DPhil from Oxford University in 1962. After that he taught at Panjab University and Delhi School of Economics.

Dr. Singh, Secretary, Ministry of Finance; Deputy Chairman of the Planning Commission; Chairman of the Reserve Bank of India; Advisor to the Prime Minister; He has also served as the chairman of the University Grants Commission. He was the Finance Minister of the country from 1991 to 1996 and made a comprehensive policy for economic reforms. In 1987, he was awarded the Padma Vibhushan, India's second highest civilian honour.