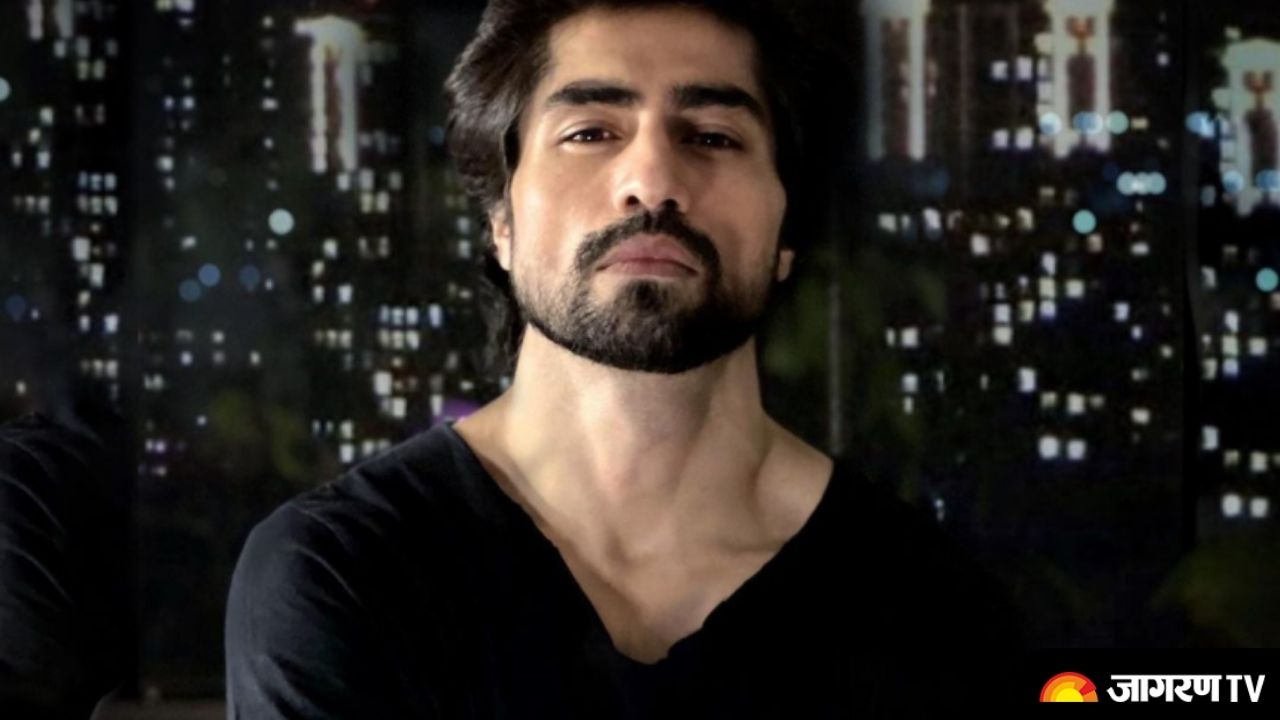 Harshad Chopda Biography: Indian television’s one of the most loved actors Harshad is all set to start his journey with Star Plus hit show Yeh Rishta Kya Kehlata Hai. Harshad has been a popular face on Tv. From playing the role of  Cadet Ali Baig in Left Right Left, Prem Juneja in Kis Desh Mein Hai Meraa Dil, Anurag Ganguly in Tere Liye, and Aditya Hooda in Bepannah, Harshad has done many hit shows. And now he is back to join as the lead in after 8 yrs of leap in YRKKH story track.

Who is Harshad Chopda?

Harshad started his acting career with Zee Tv’s show Mamta aired in 2006. He played the role of Karan Srivastav. Later from 2006-2007, he was seen in the role of Cadet Ali Baig in SAB TV’s show Left Right Left. Subsequently, he was roped in Sony Tv’s show Amber Shara and played the role of Akshat Mehta alongside Kashmira Irani.

Here is the full career chronology of Harshad Chopda-

Harshad Chopda has been conferred with many awards and nominations for his exceptional acting and work. The list of fame includes two Indian Television Academy Awards, one Indian Telly Award, and two Asian Viewers Television Awards.