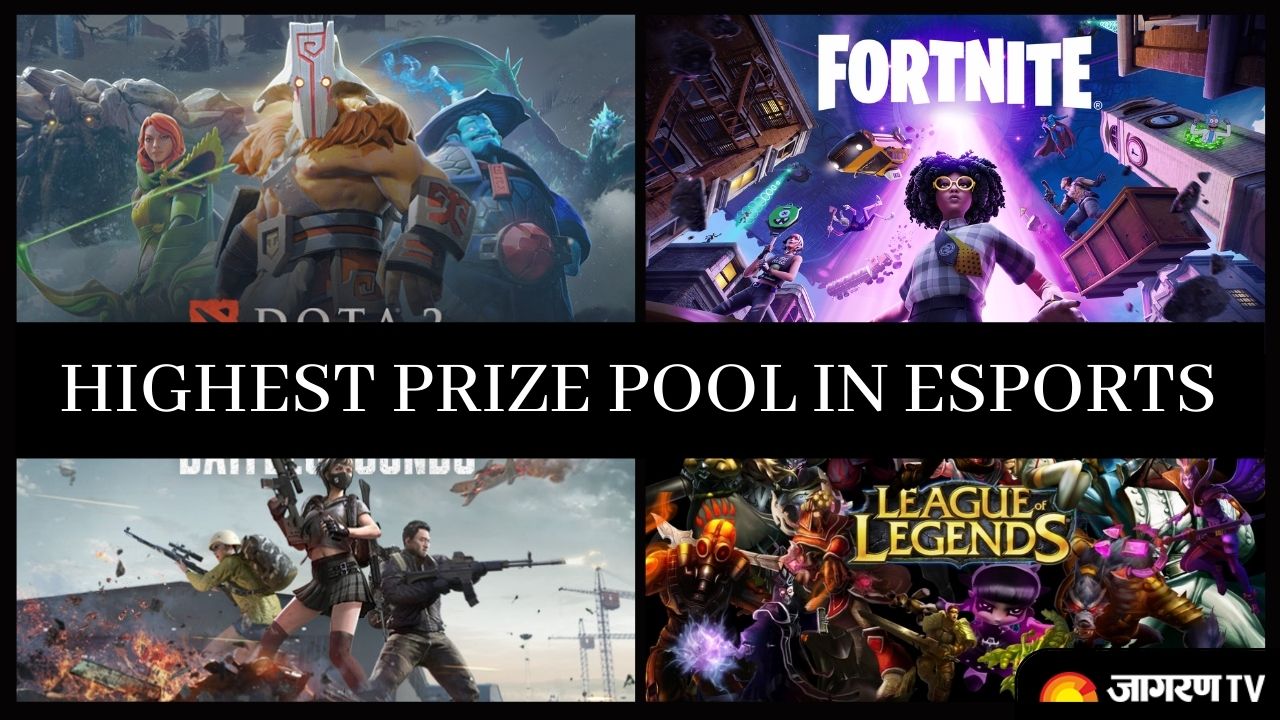 Highest eSports Prize Pool: We love to see our favorite sports like Cricket Football, Basketball, and love how our top players of their ground sports are not less than billionaires. From Ronaldo to Virat Kohli, they are rich sportspeople. But have you thought about which sport gives the highest prize money? Or which Sport will truly make you earn crores?

From Passion to the mode of income, sports really becomes the source of earning. But when it comes to the highest-paid paying sports, then the name of Football, Cricket, and all the ground sport will be left behind. The fastest growing and the grossing world of eSPorts unfurls the opportunity of new career options and even gives you hefty Prize Money in tournaments. So let’s look on towards the Highest Prize Pools in esports Ever.

Let us tell you that the Prize Pool is not just set by the host of the tournament, but the majority of it is contributed by donations and sponsorships of fans. High the craze higher is the money.

Let us tell you that the Prize Pool is not just set by the host of the tournament, but the majority of it is contributed by donations and sponsorships of fans. High the craze higher is the money. So here are the Top 5 highest prize pools in eSports ever.


Dota2 is one of the most famous eSports games around the world that hosts around 7.6 million monthly active users in 2021. Valve’s annual world championship in Dota2, The International has been breaking all previous prize pool records for the last nine years starting 2011. The International 9 has seen one of the highest prize pools in history that sits around $34.3 Million which converted to Indian rupees comes around 255 Crore Rupees. The upcoming “The International 10” has already raised a massive prize pool of around $40 Million which is close to 300 Crore Rupees, making it the biggest prize pool we’ve ever seen.

The famous battle royale game - Fortnite has been a popular choice for players for quite a long time. The skills, tactics & dynamicity the game has to offer, adds up to players' interests. The Fortnite World Cup (Solo & Duo combined) held in 2019 is the second in history in terms of highest prize pool which was $30.4 Million which is around 226 Crore Rupees.


PUBG was technically the first-ever game based around Battle Royale, as before that the only game that came close to the battle royale concept was a “day Z” which released a battle royale mode in-game. The Global Invitational held in 2021 had a large prize pool which was around $7 Million which sits at around 52 Crore Rupees.


League of Legends is a team-based game developed by Riot Games. The game includes more than 140 characters termed as “Champions” to use in their own playstyles. In 2018 World Championship Riot Games allowed fans to contribute to the world championship prize pool by their in-game purchases which made it the highest ever prize pool till date for the game which was $6.4 million i.e. 48 Crore Rupees.


Honor of Kings developed by TiMi Studio Group is based upon League of Legends and is the only mobile game to get a spot in this list. As of November’20 the game had 100 million daily active players. In 2020 the World Championship hosted a prize pool of $4.6 Million which is around 34 Crore Rupees. 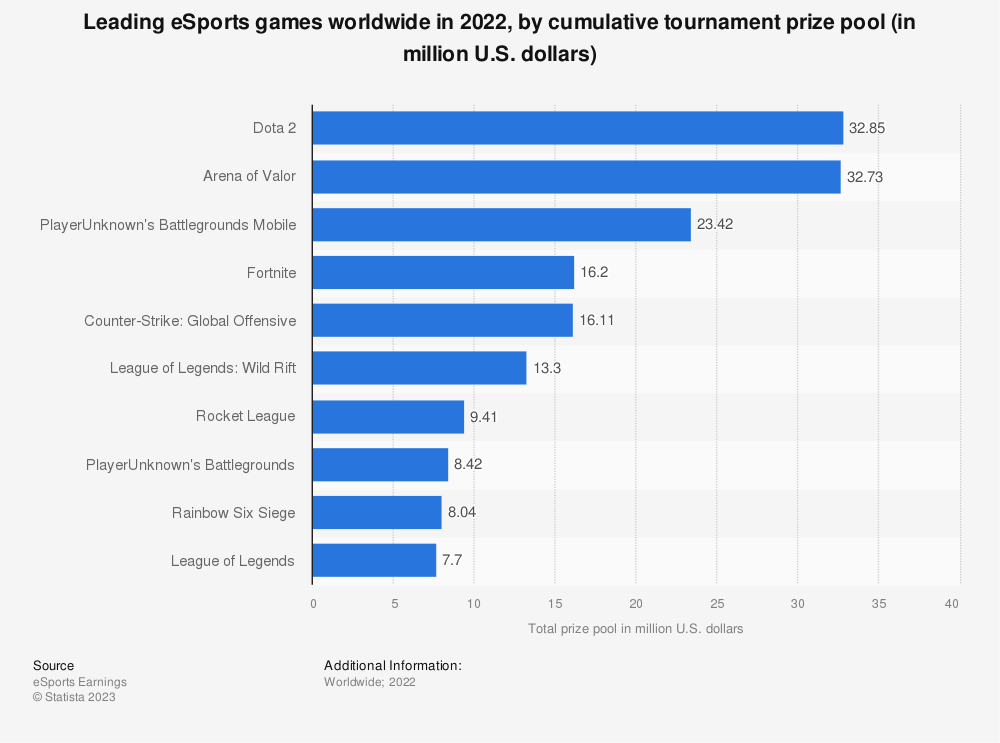 So next time when someone looks down on your passion for gaming, make them see this. While the eSports senior is growing, its knowledge in India is still limited. The younger generation is moving towards it but parents are still unaware and think it is just a mere time pass. So if you have that zeal and passion, then break the traditional norms and gear up to participate in the upcoming eSports tournament with your teams.