Women In Indian Army: How to join, Eligibilty, Pay Scale and ranks 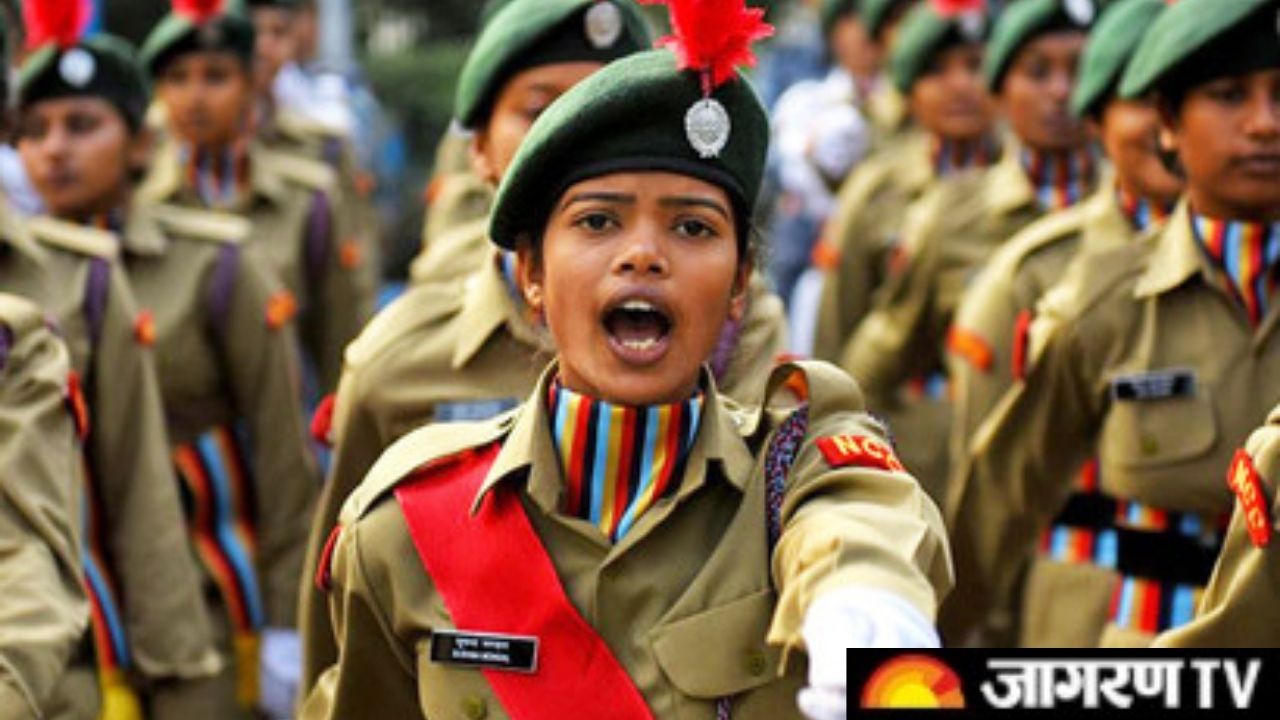 If we look through the numbers, the Indian Army has 6,807 women and constitutes 0.56% of the Army, the Indian Air Force has 1,607 women representing 1.08% of the Force and the Indian Navy has 704 female officers who constitute 6.5% of the Naval Force. If we consider the number of women officers in the three defence establishments, a total of 9,118 women are on active duty. Now if these numbers tell us anything, it is that the gender scale in the Indian Army weighs more towards the male side than the female side. But recently things have changed. There has been a remarkable increase in the number of women deployed in the armed forces during the year 2020 and apart from the Permanent Commission to Women Officers in the category of Judge Advocate General and Army Education Corps, the Government of India has of late has also pronounced the grant of Permanent Commission to Women Officers in all three Services where women are eligible for commission.

Here is the status of women's induction in various branches of army in any role as well as in coveted permanent commissioned officers role
As of 2020, women are not allowed to serve in combat units such as Infantry, Mechanised infantry, Armoured corps, and Artillery.

Women being promoted to Colonel ranks

How Women Can Join Indian Army

Women who want to be a part of the Indian Army can do so for 14 years under the Short Service Commission scheme. The different routes through which females can join the Army are:

The candidates with a non-engineering background, Short Service Commission (non-technical) is one route for entry into the armed forces. Candidates have to clear a written exam administered by the UPSC twice a year in February and September. Candidates can check the merit list of this exam through Sarkari Result. The Indian Army appoints 12 female aspirants as officers through this exam. The Service Selection Board (SSB) invites those candidates for an interview that have cleared the exam.

Female applicants should be unmarried. Candidates should be between 19 to 25 years of age. They should also have a graduation/post graduation in any discipline from an acknowledged university.

The National Cadet Corps, or NCC, is a youth development organization that offers basic military training to young candidates. Through this path, the female candidates who had been active volunteers in the NCC can join the Indian Army. There is no written assessment for this scheme, and the Indian Army recruits 8 unmarried female NCC volunteers who have two years of service in the NCC.

Female candidates between 19 to 25 years are eligible. Candidates should have 50 percent marks in graduation.

Under the Judge Advocate General (JAG) branch, female officers are enrolled in the Indian Army to handle lawful procedures. This is a very appropriate job for women, along with other prestigious Government Jobs. This scheme is specifically for law graduates, and every year, the Indian Army selects eight female candidates via the JAG entrance process. There is no written exam for JAG entry, and the nominated candidates are called for an SSB interview.

Female candidates should be between 20 to 27 years of age. Candidates should have a minimum of 55 percent marks in LLB. Aspirants should also be registered with the Indian or State Bar Council.

Females who have a graduate degree in any Engineering course can apply for Short Service Commission (Technical). There is no written exam, and candidates are selected exclusively based on merit.

Only unmarried candidates can apply. Female candidates should be between 20 to 27 years.

The salary structure is the same for all officers of the same rank, whether he is a male or a female. Only difference is the additional allowances based on deployment (Siachen, classified hard areas, CI duties, special forces, aviation pilot, class of city, etc). Even these allowances do not differentiate between genders. A male officer and a female officer of same rank and tenure (Years of service after commissioning) deployed at the same location on same duties with same specialisation, will draw the exact same salary and allowances without any difference.
Hansal Mehta marries Safeena Husain after 17 years, know his age, career, family, relationships, children and more.
यह भी पढ़ें