How to Join ISRO: Complete Guide on How to become Space Scientist in ISRO after 12th and Graduation | Various Career Opportunities in ISRO 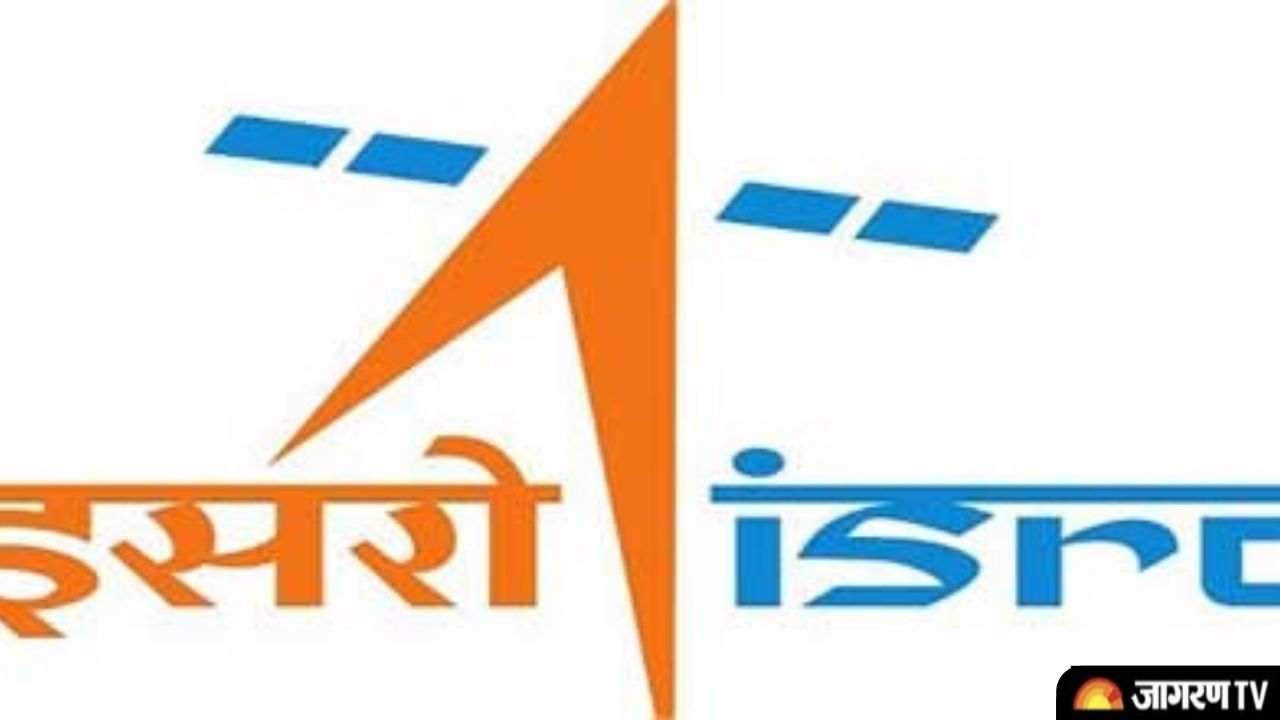 ISRO Job Opportunities: Indian Space Research Organization(ISRO) is one of the world's largest space agencies, noted for its cost-effective projects, scientific developments and innovative technology. It was founded on August 15, 1969, with its headquarters in Bengaluru, India. By putting its best foot forward, ISRO has successfully launched multiple missions. The Indian space agency is made up of a variety of organizations and divisions. ISRO succeeded INCOSPAR (Indian National Committee for Space Research), which was established in 1962 by India’s first Prime Minister, Pt. Jawaharlal Nehru, and scientist Vikram Sarabhai, two of the country’s founding fathers of Indian space program.

Who is a Space Scientist? Job Profile, Responsibilities, Education and more

Space science is the domain where the universe is thoroughly studied by scientists. An individual to become a space scientist in ISRO must pursue an engineering or science course. ISRO prefers to recruit professionals with a masters in mechanical, electrical or computer engineering or a PhD in Astronomy, Physics, or Mathematics. Physicists concentrate on the field’s theoretical aspects as well as laboratory equipment.

Responsibilities of a Space Scientist

They are in charge of how things work in space, while astronomers research stars, planets, galaxies, and other objects. All roads lead to a career in space science, regardless of the area you select.

How To Become A Scientist In ISRO: Step by Step Procedure

Directly or through the CRB examination, the candidates who have the proper knowledge and required skills pertaining to the fields of astronomy, physics, and mathematics are generally recruited by ISRO. Given below is a comprehensive summary of the education and specializations before becoming a scientist in ISRO.

The students need to have 3 subjects, compulsorily, Mathematics, Physics, and Chemistry during their 10+2 level of secondary level education. They should have an excellent aptitude and sound knowledge in Mathematical as well as Physical concepts.

On completion of the BTech/BE degree, the third step on how to become a scientist in ISRO is to give the ISRO Centralized Recruitment Board (ICRB) exam. The eligibility for taking this exam is that a candidate must hold a BTech or BE degree in Computer Science, Electronics, or Mechanical or any other related field with a minimum aggregate of 65% marks or 6.8 CGPA on a scale of 10. After clearing the exam, the shortlisted candidates have to appear for a written test and an interview round to join the organization.

Note: ISRO prefers to recruit fresh graduates from the top engineering colleges in India such as IISc, IITs, NIT, IIST and other highly reputed government and private institutes. An advantage of pursuing an engineering degree from IIST is that a student with exceptional academic records will be absorbed in the organization easily.

Also, one can become a scientist in ISRO if they have completed their Masters (MSc, ME or MTech) and PhD in related specializations.

On completion of the degree program, Some of the top MTech courses include, such as geophysics, geoinformatics, instrumentation, applied mathematics, etc.

Interested candidates can apply for a position as a junior research fellow at ISRO, which allows them to conduct research as scientists and engineers. The selection process for a Scientist in such an organisation is extremely difficult and necessitates the highest level of intelligence, wits, and a very presentable and relaxed demeanour.

How to Join After Passing 12th?

If you are aspiring to become a Scientist in ISRO after Class 12th, you need to get admission to one of the best institutes of India i.e. Indian Institute of Space Science and Technology(IIST) .

You can only be eligible for ISRO if you have qualified for BE/BTech with a degree in first class and a minimum aggregate of 65% or a CGPA of 6.84

Here is one of the three exams that you can take to reach ISRO after Class 12:

Courses To Opt after 12th to become Scientist in ISRO

How To Become A Space Scientist In ISRO

Students/Candidates must complete their 10+2 level of secondary education with Mathematics, Physics and Chemistry as their compulsory subjects. They should have knowledge of the physical concepts of Mathematics in depth.

Once candidates have completed their B.E / B.Tech, they must appear for the ISRO Centralized Recruitment Board (ICRB) exam. The eligibility for the exam is that students must have completed BTech or BE degree in Electronics,  Computer Science, or Mechanical or any other related field with a minimum aggregate of 65% marks or 6.8 CGPA on a scale of 10. Students who have cleared the exam will be asked to appear for a round of a written test and an interview conducted by ISRO.

How To Become An Astronomer In ISRO

If you wish to become an astronomer in ISRO, you must study in an ISRO dedicated group for astronomy studies at IISC Bangalore, PRL Ahmedabad, Indian Institute of Astronomy, Bangalore, or Tata Institute of Fundamental Research.

Once you have completed your BTech or MTech, you need to take the GATE exam in Astrophysics. You need to have a position under 200 to get in the top institutes where ISRO comes for recruitment.

How To Get Job In ISRO After Completing Computer Engineering