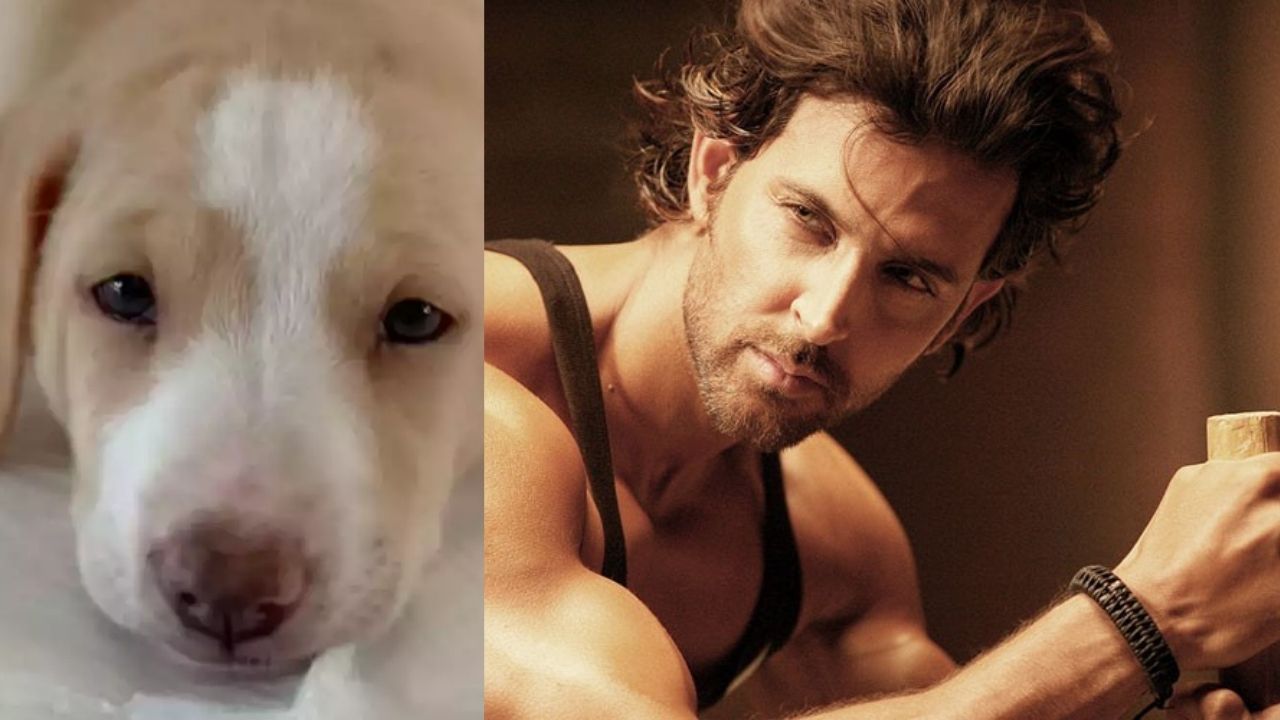 Who doesn’t like cute little puppies, they are adorable and loving creatures. Most of the celebrities have dogs as pets, but the latest add on in the cutest pet list is Duggu’s Mowgli. Hrithik Roshan posted a video of his pet.

Hrithik wrote a ‘Hi’ from his little pup, and he has named him Mowgli. Hrithik also reveals that the indie pup was found under a car by Rosy. He also reveals that Rosy has provided shelter to many of the indie dogs, and supposedly, they are open to the adoption. Hrithik clears out that it is an indie puppy that he did not buy but adopted. The ‘War’ actor who turns 48 today, got himself a beautiful birthday present. Here is the video that Hrithik posted on his Instagram:

The actor who was last seen in the film War and Super 30 will appear on the big screen very soon. His upcoming film is Vikram Vedh, and his first look from the film was released today.