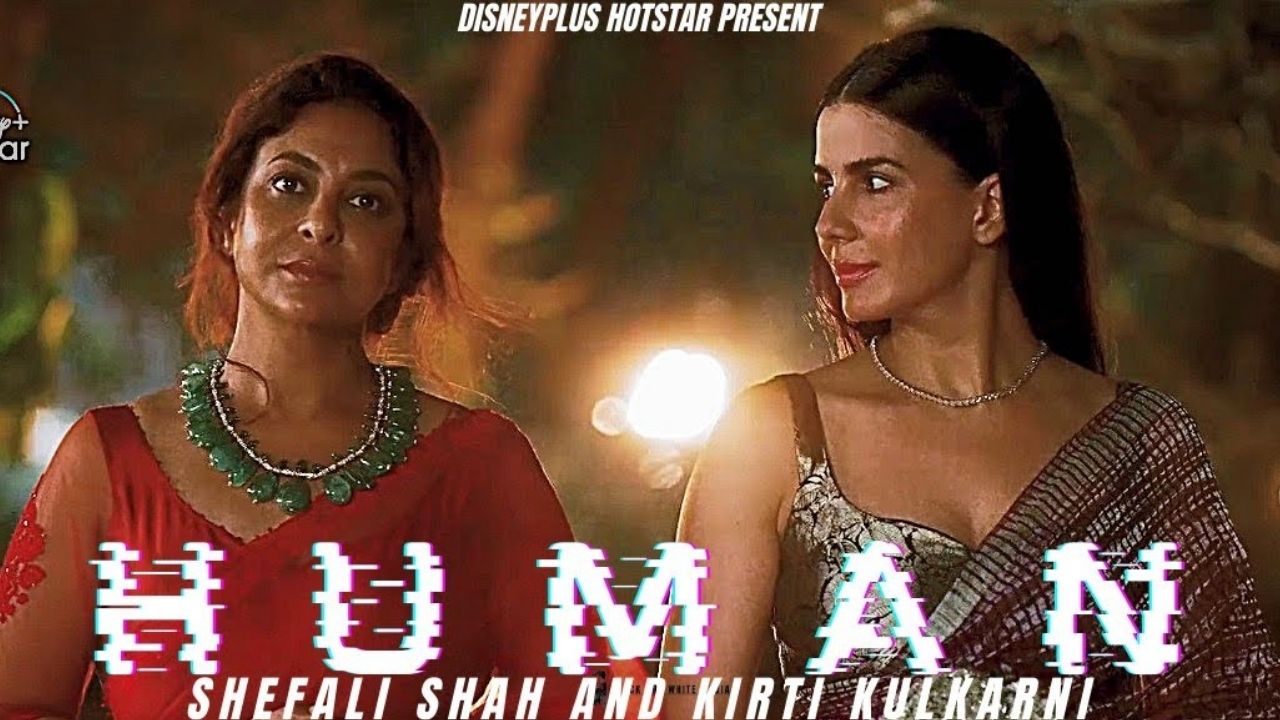 Trailer of the upcoming web series 'Human’ got released recently. The trailer features Kriti Kulhari, Shefali Shah, Atul Kumar, Ram Kapoor, Vishal Jethwa and others. Directed by Vipul Amrutlal Shah and Mozez Singh, also the director duo happens to be the scriptwriter and producer. The narrative of this dark-thriller show revolves around the testing of medical drugs on humans.


The trailer of the web show tends to reveal the dark and concealed secrets of the medical world. It also portrays the unethical procedure and it;s effect on people’s lives.It unfolds the damage to the society because of the fast drug trials that are conducted by the persons holding power for monetary benefits. The drama showcases murders, and trauma, themes like human greed and the value of human life.


The dark- thriller drama is written by Mozez Singh and Ishani Banerjee. The producer of the drama is Vipul Amrutlal Shah under the banner of his production house Sunshine Pictures Pvt. Ltd. The show will go on air on 14th January 2022 on Disney Hotstar.