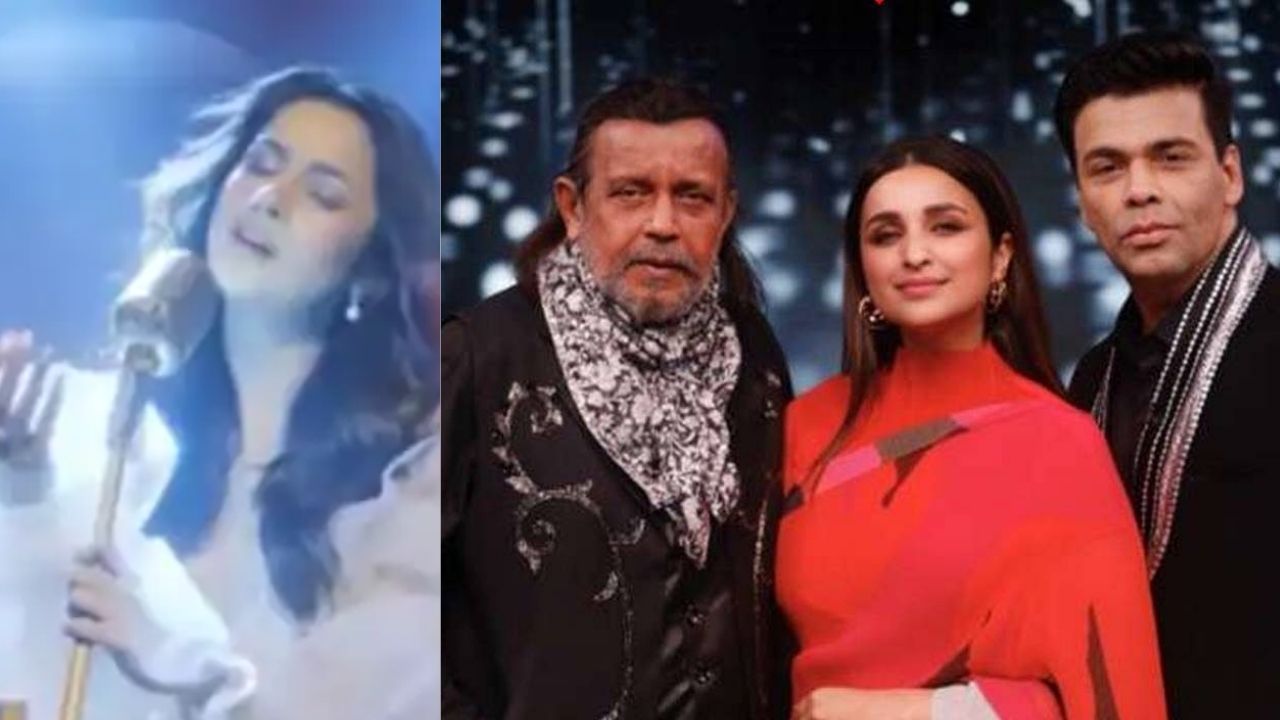 Hunarbaaz Desh Ki Shaan: Coors Tv is bringing another reality based TV show called Hunarbaaz Desh Ki Shaan.The Tv show is a talent hunt show, and the Tv channel is busy in promoting the show with full power. The show will host talented participants from all over the county.The channel has been posting multiple promo videos, with the release date announced.

The show will go on air in 5 days and it will take a journey to bring out the best of the talents in India. The channel recently posted a promo video where the show host is seen revealing the time, date and other details. Snippets from an episode are also featured in the post. A couple dancing beautifully is shown in it. Here is the video:

The Tv show Hunarbaaz Desh ki Shaan will be hosted by Sehenaaz Gill and it has the time slot of 9pm on the weekend days Saturday and Sunday. The first episode of Hunarbaaz Desh ki Shaan is soon to be released on 22nd January, 2022 on the Colors TV channel. The channel is promoting the show on social media with full force.The judges of the show include Parineeti Chopra, Karan Johar and the veteran actor Mithun Chakraborty.