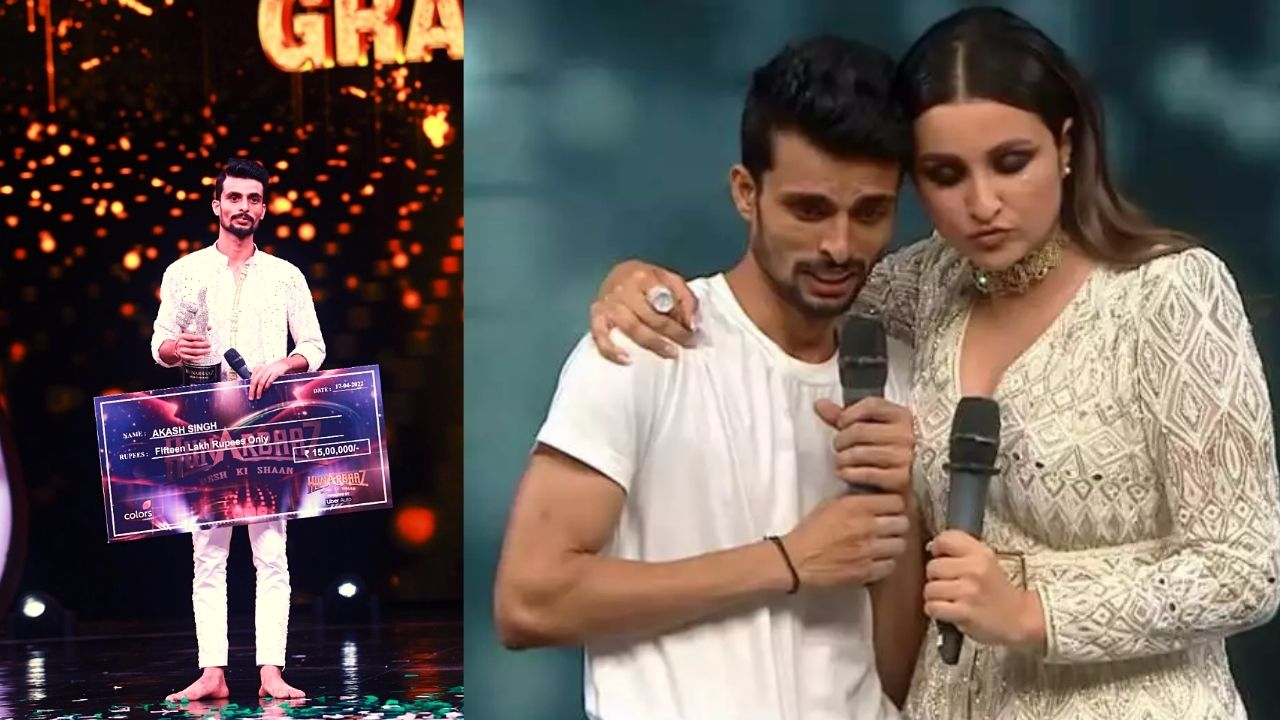 Hunarbaaz: Desh ki Shaan winner- The first season of India's wildly popular talent-hunting platform has finally concluded. Earlier the season,got it’s  first ever winner, and the internet kept buzzing all night with his tremendous talent and potential, but the top runners also drew a lot of attention and love from fans. Akash Singh was crowned the season's champion after a tough battle with finalists Yo Highness, Band Rocknama, Band Harmony of the Pines, Sanchita & Shubhroto, Ustaad Anirban, and Sukhdeb.

Akash was awarded the gold trophy as well as a cash prize of Rs 15 lakh. Yo Highness came in second place and was awarded 5 lakh rupees. On the basis of his electric dance performances, Akash Singh had a tremendous start to the season and quickly established himself as a strong contender. Although he had his fair share of struggle and ups & downs in the show, his determination & hard work to prove himself made it to the top. Akash Singh expressed his delight and enthusiasm by saying, "I'm at a loss for words to convey the emotion of feelings I'm experiencing, and it's all so surreal! I started the programme with a hope of making it huge, and now that I've won it, I feel like I've achieved every one of my goals."