IAS officer turned actor Abhishek Singh Sacked from Election Duty in Gujarat over Instagram Post, Know all about him 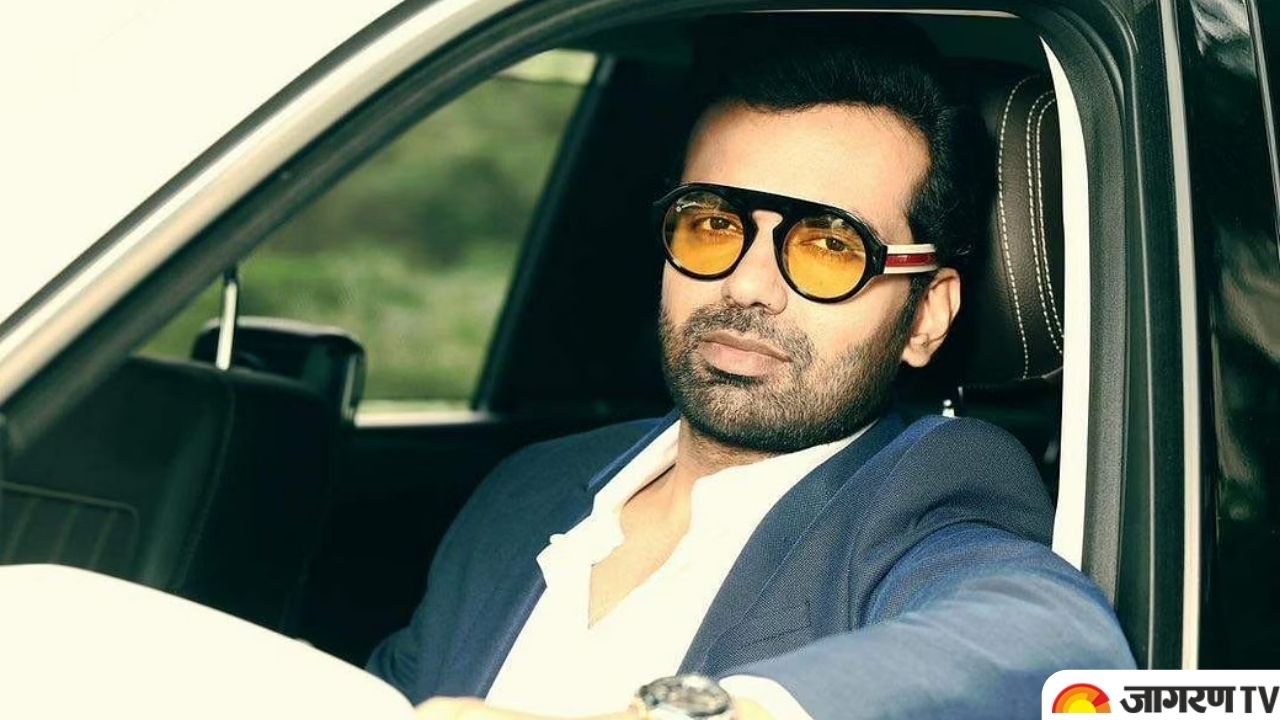 IAS Abhishek Singh Biography: An officer assigned to Gujarat election duty has to pay a price for his Instagram posts. According to sources, Abhishek Singh, an IAS (Indian Administrative Service) officer, was removed by the Election Commission for allegedly flaunting his posting on Instagram.

IAS Abhishek Singh was born in Uttar Pradesh. He was born on 22 August 1990. He is 31 years old. His father is also a retired IAS officer. AS per reports, Abhishek had a dream to become an IAS officer and serve the nation. He once said in an interview that he went through an extremely depressing and dark face in his life after his break-up in a relationship. In 2011, Singh cracked the UPSC exam and became an IAS officer with 94th rank.

Abhishek Singh, IAS, Actor, and Social Worker, is our next TEDx Speaker. He is an example of how to achieve your goals. He has led a life of entrepreneurship.
Are you ready to hear him at TEDxFORESchool on April 9, 2022? #TED #entrepreneur #innovation #change #create#delhi pic.twitter.com/Iq21WZDHHQ

IAS Abhishek Singh wife is IAS Durga Shakti Nagpal.  His wife is a very renowned officer in India. She also involved in many big cases like a legal sand-mining in Yamunanagar.

Abhishek Singh is now working as a television actor. Recently he was seen in B Praak’s song “Dil Tod Ke” and the songs become viral on social media. He also acted in Indian Television Cinema and also appeared in the short film Chaar Pandrah. Also, he also signed as a web series as well. Apart from acting, Abhishek and his wife Durga Shakti Nagpal has started an initiative called SIGMA. “An amazing song by an IAS officer in his debut music album “Dil Tod Ke”. “ was tweeted by the Chief Minister of Arunachal Pradesh.