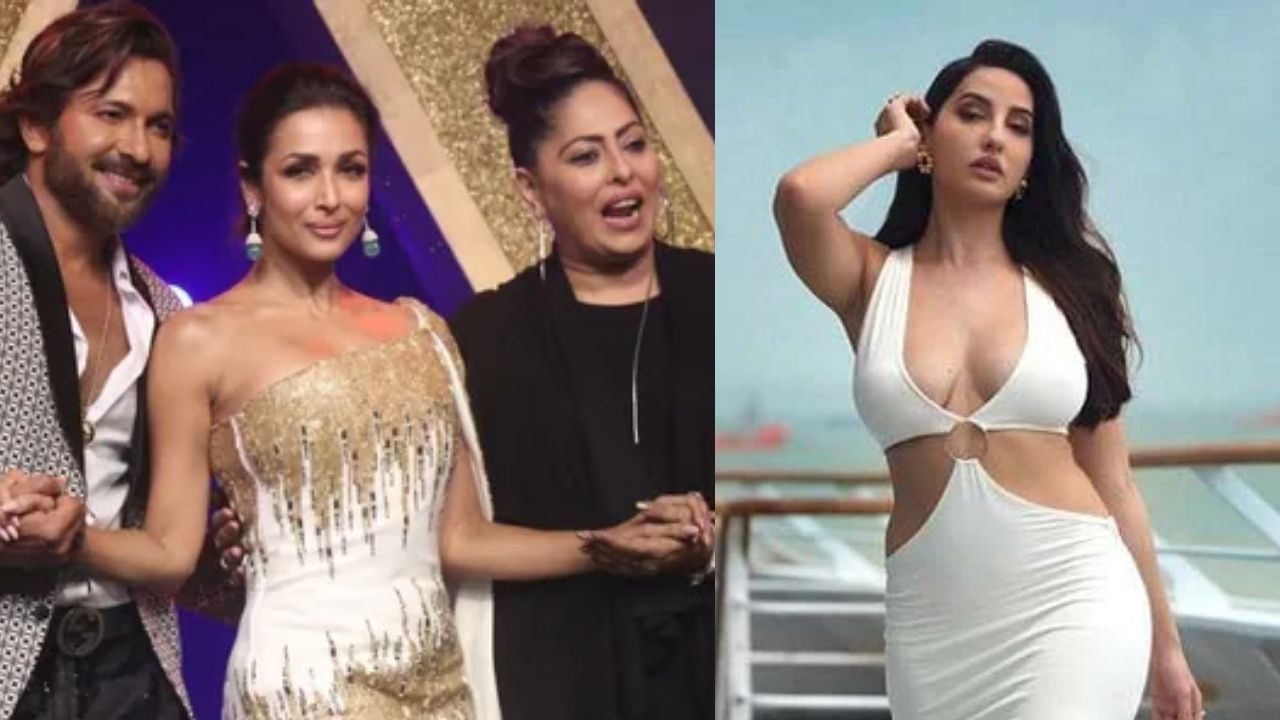 India’s best dancer season 2: The upcoming episode Sony entertainment’s popular dancing reality show will host Bollywood’s ace dancer Nora Fatehi and Divya Khosla Kumar from team Satyamev Jayate 2 on Sunday and Chunky Pandey along with Neelam Kothari on Saturday. The show is going to witness some power pact performances along with a perfect dose of humor and entertainment. As per the reports, this weekend is going to be a lot more interesting than previous ones as contestants and their choreographers will be seen experimenting with their dance style and songs to impress our guests of the day.

The following promo dropped by the channel gave a deeper insight about the upcoming dance banter and fun in the house. “BestRoza aur #BestSaumya ke moves dekh kar everyone wishes they'd be like them too! Catch these dancing divas in action on #IndiasBestDancer season 2 this weekend, on Sat and Sun, at 8pm, only on Sony.

The show will host two of the famous Bollywood stars Chunky Pandey and Neelam Kothari who will be seen recreating the magic of old classics. But, the magic don’t stop here because it’s going to be a classical night and all are contestants are geared up to stun the guest and audience with their classical moves. @chunkypanday aur @neelamkotharisoni ke ek old classic par kiya #BestApeksha aur Sadhwi ne ek classical performance!Dekhiye aise hi kahi saare entertaining performances #IndiasBestDancer season 2 mein this weekend, Sat and Sun, at 8pm, only on Sony.