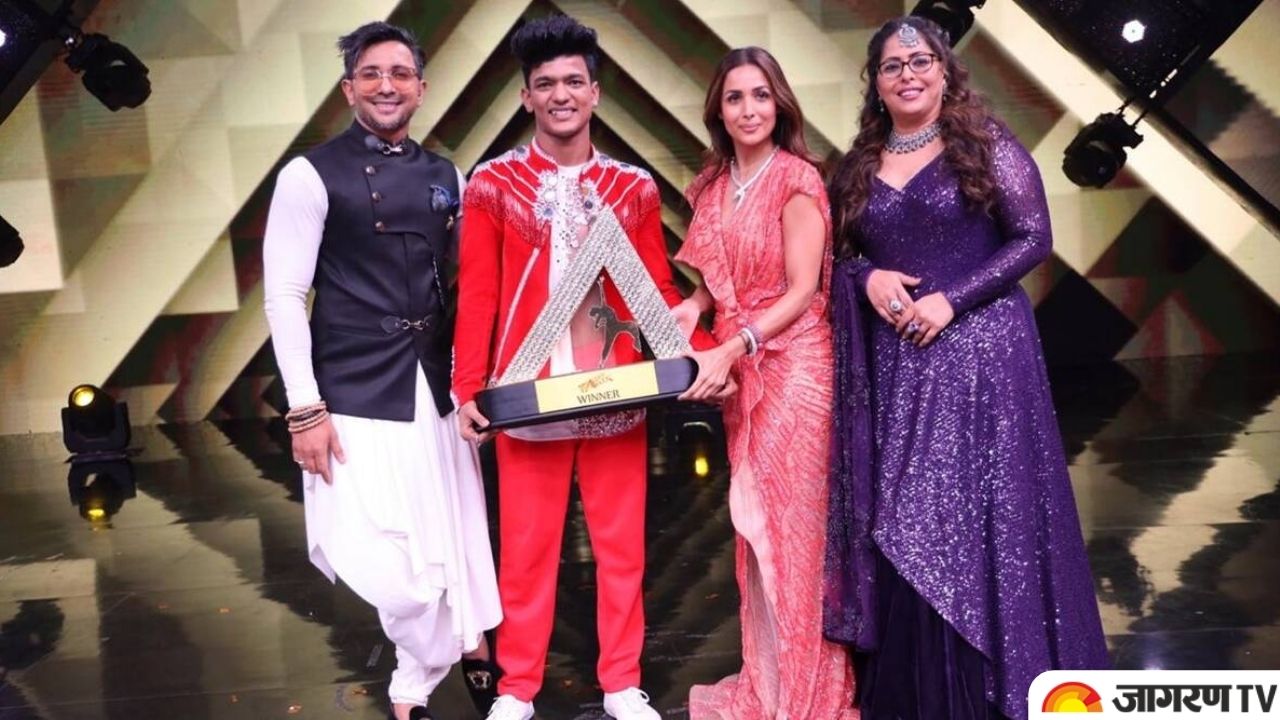 On Sunday 22nd Nov 2020, at the Grand Finale of the show, we saw special performances of our judges, finalists, as well as chief guests Dharmesh Sir, Raghav Juyal. It was followed by the winner announcement.

This season of India’s Best Dancer was judged by Terence Lewis, Geeta Kapur, and Malaika Arora

Stay connected for all the latest updates and news of Sony TV’s India’s Best Dancer Season 2 Prize, Trophy and Winner