India's Got Talent: Releasing Today. Read All the Details, Judges, Where to Watch etc. 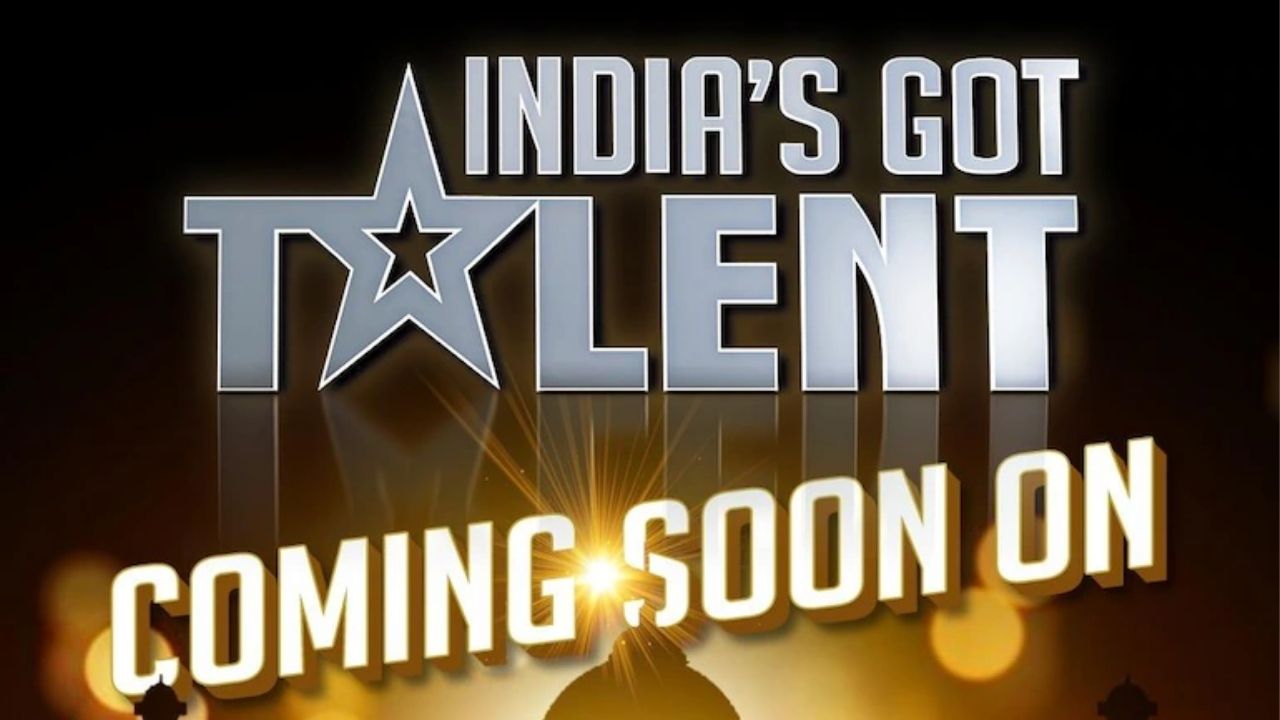 Talent hunt show India's Got Talent is coming back with the season 9. The show based on performing arts is inspired by the America's Got Talent format. The contestants audition and compete in front of the judges as well as a studio audience, the performance format remains the same till the grand finale episode of the show.


The latest season is soon to be released and it will premiere on the Sony TV channel. The channel is promoting the show on social media with full force. Channel posted another promo teaser video which portrays a mind blowing act of acroyoga and aerial dancing. Reactions of the judges Kirron Kher and Shilpa Shetty totally reveal how surprised and amazed they were to look at the performance. Here is the video:

Season 9 of India's Got Talent will be released very soon on Sony entertainment TV channel. The Judges of the show will include Kirron Kher, Shilpa Shetty, Manoj Mauntasir and Badshah. The show wil be hosted by Arjun BijlaniEpisode 1 of Season 9 will be premiered on 15 January at 8:00 p.m. the show will go on at the same timing every Saturday and Sunday.