India's Got Talent: Judges cry in the first week of the season 9, Participant Ishita gets a Standing Ovation 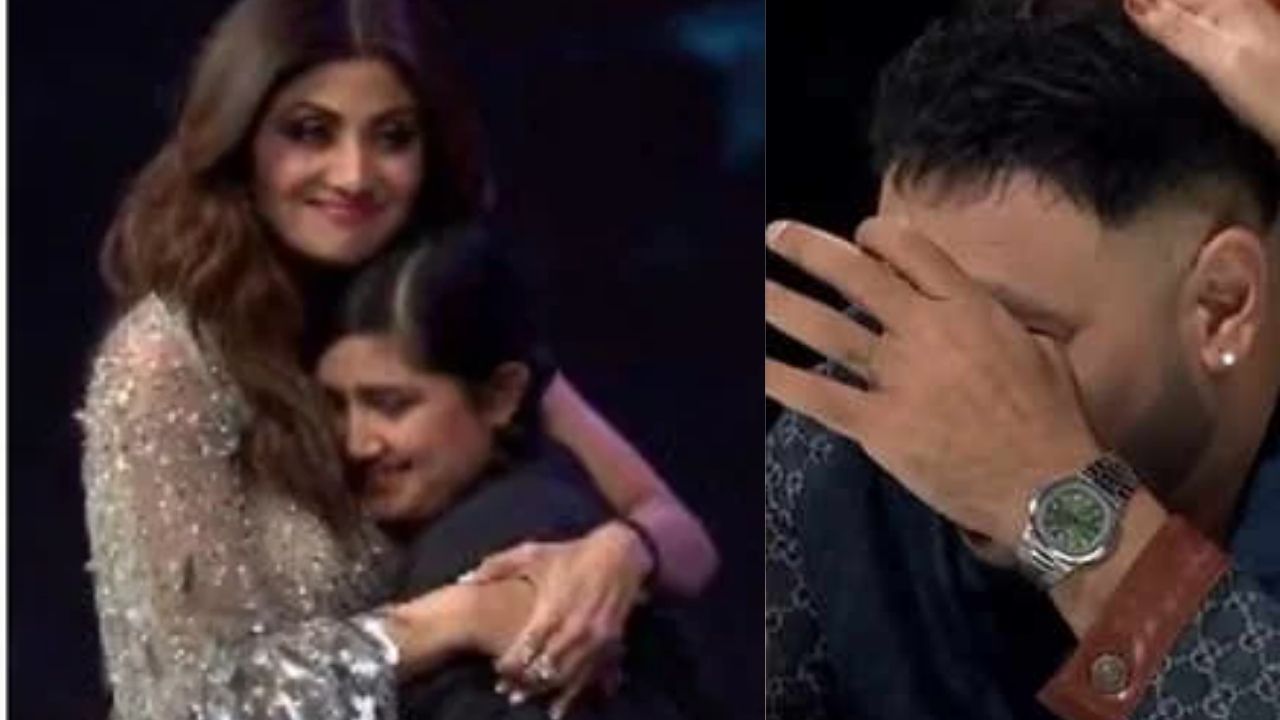 The latest season of the reality TV show India’s Got Talent has started to go on air on Sony TV channel. The show, which  takes its inspiration from the tv show America’s Got Talent, features performing arts and acts. With the very first episode of season 9, India’s Got Talent, the show started on 15th January.

The weekend episodes included some marvellous acts of different genres and tastes. The vocalist Ishita Vishkarma's mesmerising voice invoked deep melancholy and brought tears out of the eyes of judges. She took the old bollywood elody 'Tu Jahan Jahan Chalega' Shilpa Shetty and Badhshah were literally in tears, while Kirron Kher seemed spell bound. The contestant earned a standing ovation. Here is a snippet of her musical act:

The channel shared another teaser video of another act. In the act the participants Divyansh and Manuraj, another artist duo performed a unique fusion act of Flute and Beatboxing. The act was much more than marvellous. Manuraj's flute brought the most authentic Desi flavours to the stage whereas Divyansh's beatboxing alone sounded like ten different musical instruments. This act earned a standing ovation too.

The upcoming episodes of the show India's Got Talent will be on air at 8pm on Saturday and Sunday, only on Sony TV channel. The season host is  Arjun Bijlani and the show judges includeKirron Kher, Shilpa Shetty, Manoj Mauntasir and Badshah.