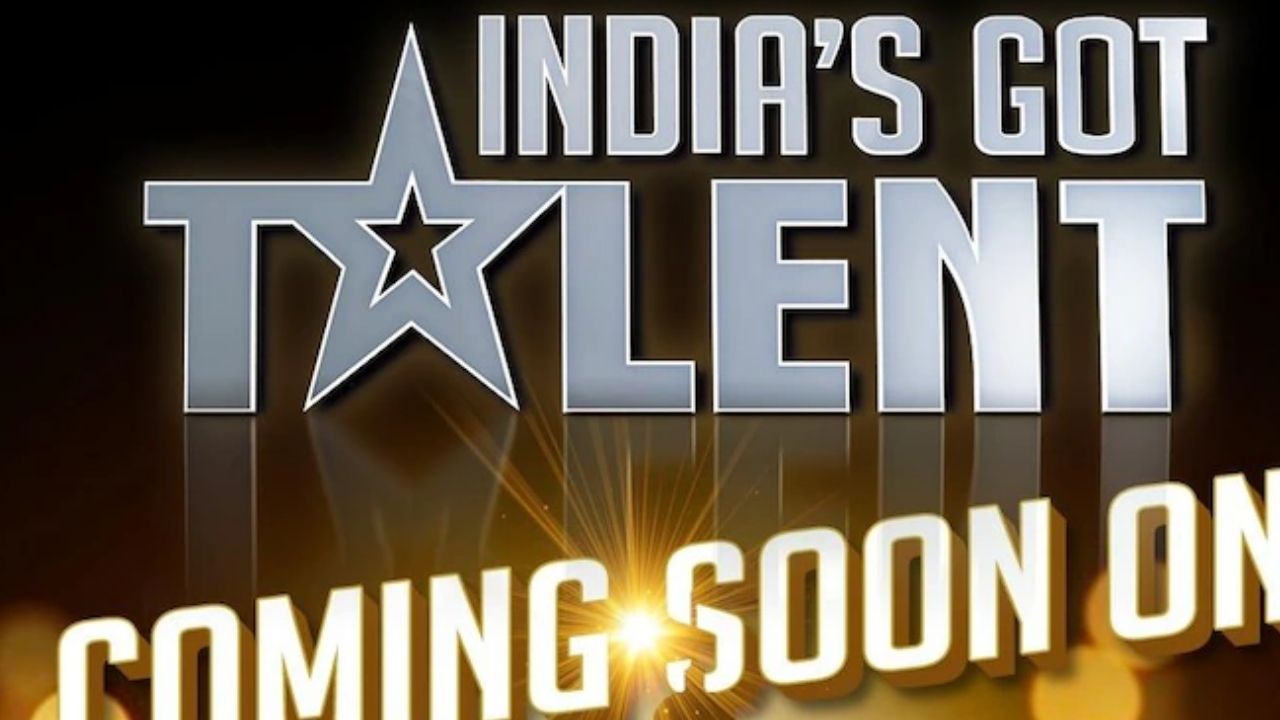 India’s Got Talent: India’s biggest talent hunt reality show is all set to make its grand comeback with its 9th season on Sony TV. Actress turned politician Kirron Kher after much assumptions and speculations is finally going to make a comeback as the show host. The Chandigarh MP was diagnosed with multiple myeloma, a form of blood cancer. However, in addition to her treatment, she continued to work from home. And now, after such a long time, she finally returned to shoot for the upcoming reality show, which looks incomplete without her presence. Recently, co-host Shilpa Shetty shared a BTS video from the shoot announcing the return of Kirron kher.

This time the show will be hosted by Kirron Kher, Shilpa Shetty and Badshah. Reportedly Badshah is going to replace Karan Johar who is quite busy these days due to his packed work schedule. The occasion was shoot’s first day and Shilpa being a social butterfly failed to stop herself from giving a glimpse of the show. Well, that worked well for us because now we can assume that the wait is finally over. Sharing the video on her Instagram Id Shilpa wrote “BTS on IGT 👀😆Garma Garam…First day, first show with the NEW JURY: @kirronkhermp @badboyshah @manojmuntashir.

In the video, Shilpa can be seen jokingly requesting Kirron Kher to adopt her, so she can wear all the gold jewellery she owns. Focusing the camera angle on Kirron’s gold jewelry Shilpa said ‘I come to the sets only to watch your jewellery, please adopt me as your son won’t wear all these’ to which Kirron said “If he wants he can wear this too”.She continues by saying that she told Sikander the other day that she will sell part of her jewellery because he isn't getting married. Soon after their conversation, Badshah and Manoj Muntashir also became a part of their fun session.

Every year, millions and crores of Indians with unique abilities look for a platform to honour and respect their talents, and to that end, the concept of this famous reality show was born. Since its debut season, the show has proven to be a huge success. The show is yet to announce the official release date. Taking about her return to the show, Kirron said in a statement, “India’s Got Talent has always been close to my heart! This being my ninth year with this prestigious talent reality show, returning as a jury member is a wonderful experience. It feels like I am coming back home. Year-on-year, India’s Got Talent is known to encourage and put the spotlight on varied and exceptional talent from across the country and every time, I am left in awe as the quality of talent just keeps getting better and better”.