India's Got Talent: Recap of Winners of All the Seasons of the Show, Lets' Take a Look Back 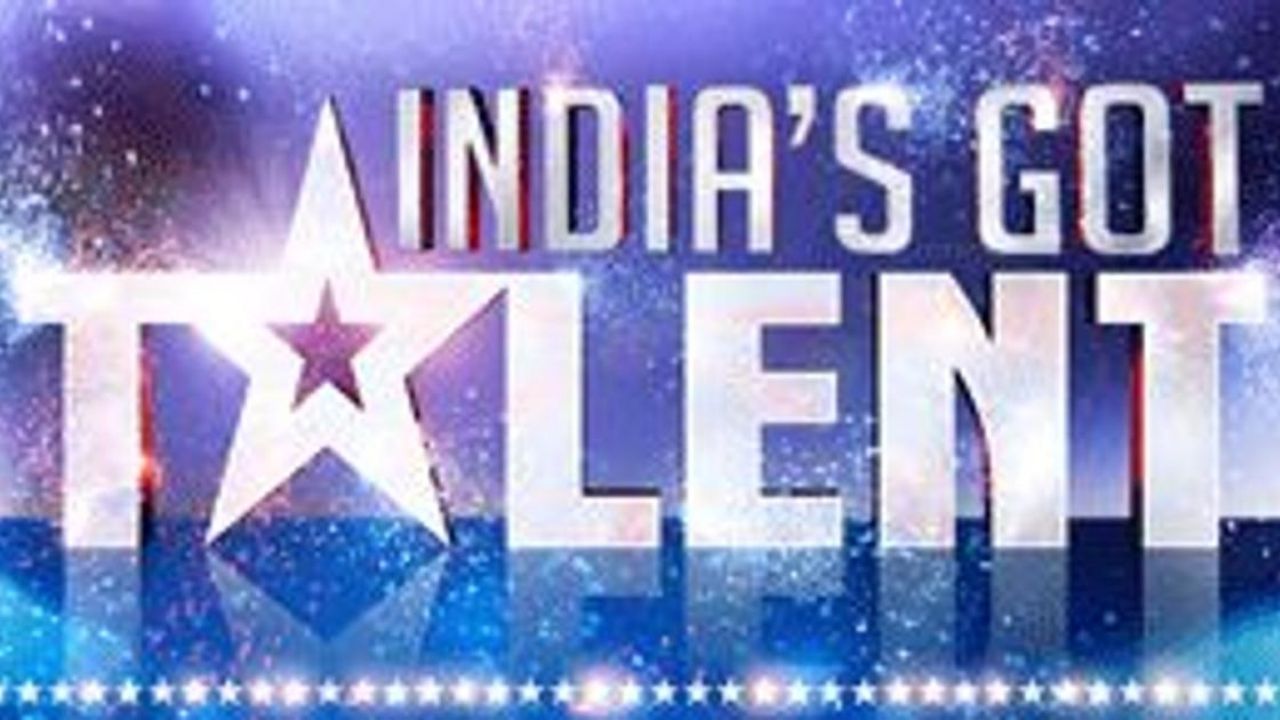 The talent hunt show India’s Got Talent is coming up with the new season 9 very soon. A reality show inspired by America’s Got Talent, the reality based tv show welcomes different talents and performances of any art and genre. It includes performances of Singing, dancing, Martial arts and so on. Participants can be solo, in pairs or groups.

Started in 2009, India’s Got Talent has entertained it’s audience with 8 seasons and now it is coming up with one more. Let's take a quick look back at the winning performers of all the seasons of India’s Got Talent:

This was the very first season of India’s Got Talent, the season had acquired its popularity quickly. Khurana and Nikhil Chinapa were the hosts for the show, and the judges included Shekhar Kapoor, Sonali Bendre and Kiran Kher. The winning performance of the season was a dance group known as Prince Dance group. They performed a marvellous depiction of Lord Vishnu's Dashavatar. The group was celebrated and loved by the audience.

Season one was celebrated by launching season 2 of India's Got Talent. The host of the show remained the same, Ayushman Khurana and Nikhil Chinapa .However, Shekhar Kapoor was replaced by Sajid Khan as a judge. And Kiran Kher continued as the judges of the show. A north-eastern choir group won the hearts of the audience this season. The fusion band formed surprisingly beautiful melodies by mixing the Western music with the khasi Opera. The professional pianist, Neil Nongkynrih led the musical choir group.

India’s Got Talent returned with Season 3. Show had gained popularity among the Indian audience. The show hosts were Gautam Rode and Meiyang Chang. The judges were Sonali Bendre and Kirron Kher, with Dharmendra. The boys dance group called Suresh and Vernon Group won the season. Led by Suresh and Vernon, the boys gave a jaw dropping performance that made them win.

By now India’s Got Talent  was a  favourite weekend entertainment of the Indian audience. The season was hosted by Manish Paul and Cyrus Sahukar. The show host included Kirron Kher, Karan Johar, Farah Khan, and Malaika Arora. The season was won by Sonali Majumdar and Maraju Sumanth, two very young dancers who hailed from Kolkata. They represented the Bivas Dance group. The kid dancers were appreciated by Shahrukh Khan as well as the grand finale was attended by King Khan.

The India’s Got Talent Season 5 had Bharti Singh, Mantra, and VJ Andy as the hosts of the show. The judges included Kirron Kher, Karan Johar, and Malaika Arora. The show was won by an Indore based dance troupe and institute called Naadyog Academy and Ragini Makkar.

The India’s Got Talent Season 6 was hosted by  Bharti Singh, Nakuul Mehta, and Siddharth Shukla. The season judges remained the same as the last season, Kirron Kher, Karan Johar, and Malaika Arora. The season 6 trophy was taken home by the aerial dancer Manik Paul. The winner stole the heart of the judges and audience with his astounding flexible body and performance.

The season 7 had Bharti Singh and Siddharth Shukla on the stage as the show hosts whereas the judges were also the same as per the previous season, Kirron Kher, Karan Johar, and Malaika Arora. This season was full of extremely talented participants like the Brijwasi Brothers, Raju & Sachin etc. The season anyway was won by flutist Suleiman who took hearts away from the beautiful melodies coming out of his flute.

The India’s Got Talent Season 8 was  Kirron Kher, Karan Johar, and Malaika Arora. The show was hosted by Bharti Singh and Rithvik Dhanjani. The season not only had astounding performances, but the competition was cut throat. However the IGT Season 8 was won by magician illusionist Javed Khan, his performances were mind boggling and wonderful.

The seson 9 on India's Got Talent will soon be premired on Sony Tv channel. The show starts onn15 January and will have the time slot of 8pm on Saturday and Sunday. The judges of the show includes Kirron Kher, Shilpa Shetty, Manoj Mauntasir and Badshah. Here is a promo video: