India’s got talent winner 2022: Divyansh & Manuraj lifts the trophy; to promote Rajasthani folk across the world 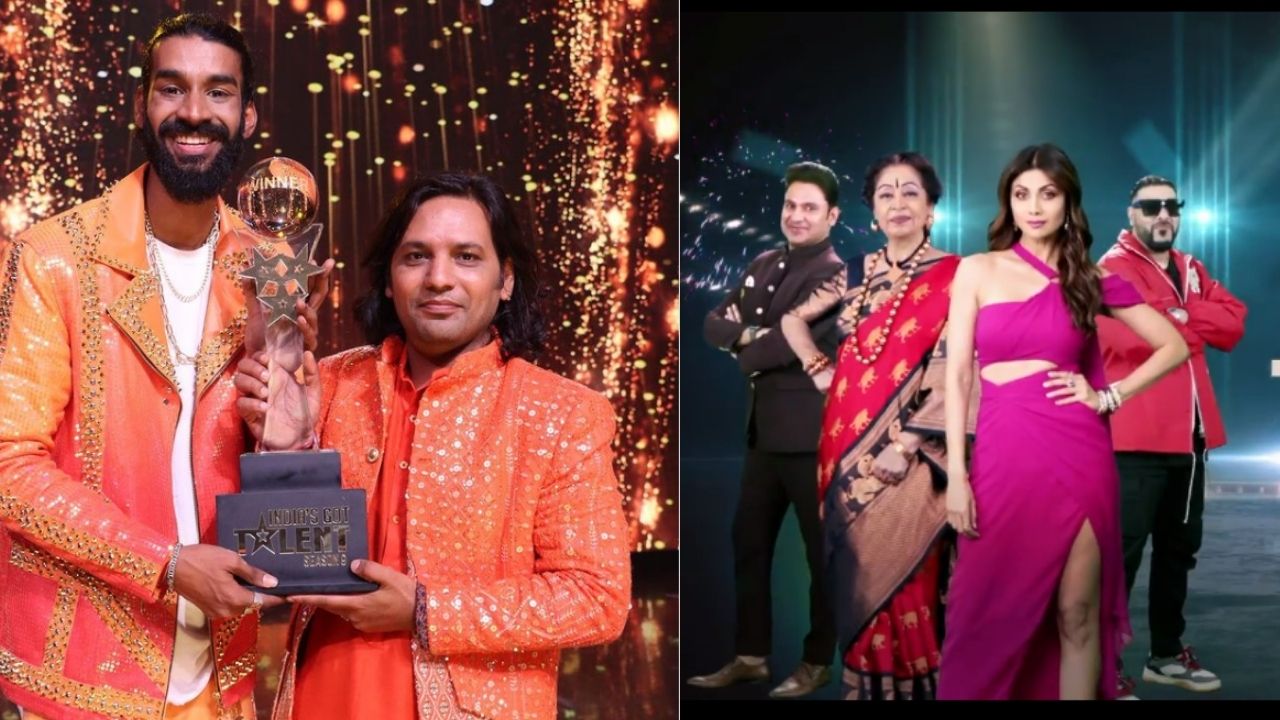 The talent kings of India's Got Talent season 9 were beatboxer Divyansh Kacholia from Jaipur and flautist  Manuraj Singh Rajput from Bharat, Rajasthan.  singer Ishita Vishwakarma,  popularly known as Chhoti Lata, was awarded the show's first runner-up, while the Bomb Fire Crew from Delhi was named the show's second runner-up. Each runner-up was awarded a check for Rs 5 lakh.

In an exclusive with E-times the winners of India’s got talent season 9 Divyansh Kacholia & Manuraj Singh Rajput opened up about their recent offers and future plans. Ina statement Manuraj thanked the show for giving them the recognition “We wanted to give our best and there was a different level of excitement. After winning the show, we are just full of gratitude for the love and recognition that we have received from the show”.


He further added “Earlier, we would only get a chance to perform as part of bands. Divyansh was already performing with artists like Sunidhi Chauhan and others. But when we became a part of this show, we started getting offers for standalone performances from India and abroad,”.


Manuraj & Divyansh to promote Rajasthani folks across the world

The duo of beatboxer and flautist are now focused on their upcoming project and decided to work as a team in the coming future. Munraj went on to say that he now intends to promote classical music and Rajasthan folk tunes around the world. For  the unversed, the winners of IGT season 9 have already received an offer from Rohit Shetty during the show.