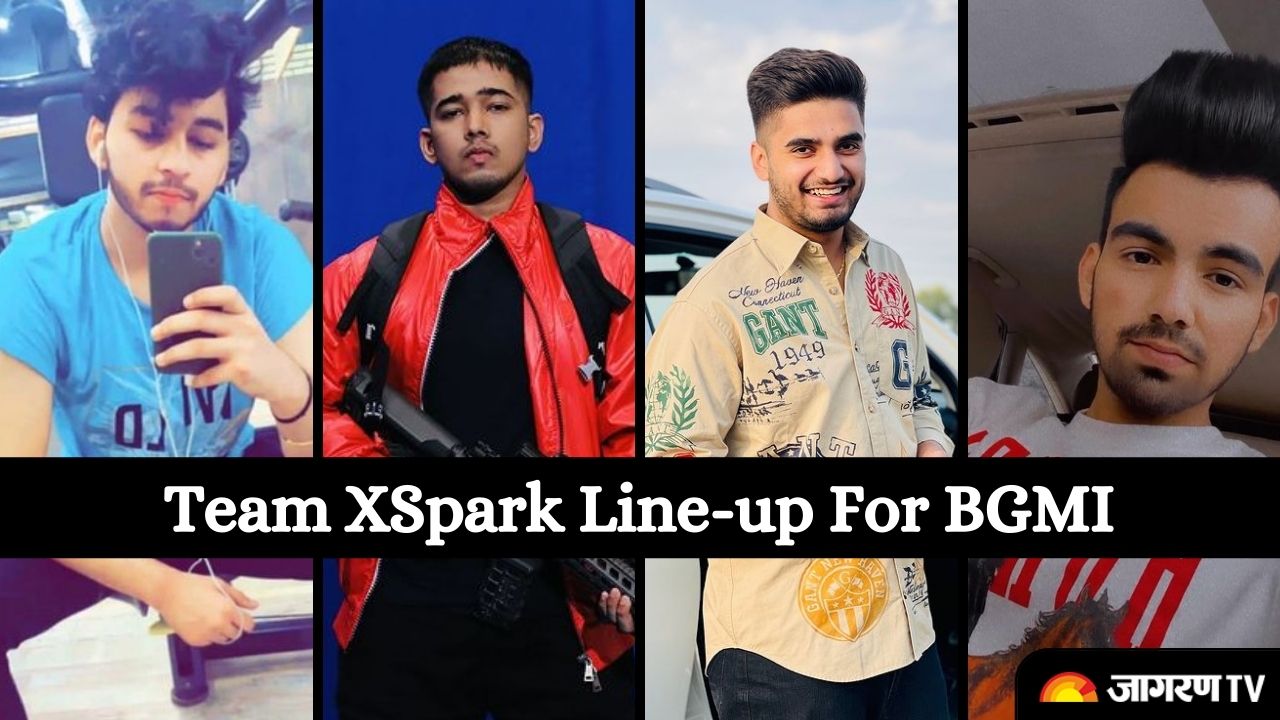 Team XSpark: After a few weeks of joining Team SouL, the team parted ways with Mavi and Scout forming Team XSpark along with their former teammate Gill and Ultron. The team looks really strong as per the stats. Considering the fact that Mavi, Scout and Gill are the members of team OR when they ranked #2 in PMWL Season 0: East, the team is expected to dominate in the near future as well.

Here is the line-up of new team XSpark from S8UL.

Mavi is one of the best IGL India has ever seen in BGMI. His records speaks for themselves where he lead his team OR to winning PMPL South Asia Season 1:League, ESL India Premiership 2020 and #2 in PMWL Season 0: East. His close range assaulting skills are on par with the top assaulters of the country and is icing on the cake on top of his IGLing skills.

sc0utOp has been there from the very beginning of the game and is one of the top players in the country. He has been dominating players on the global levels including top Chinese teams during the PEC tournament. His aggressive plays under Mavi helper OR during their #2 journey in PMWL with sc0ut thrashing global teams single-handedly.

Gill has played for teams like 8Bit, GodLike, OR Esports and won several Top Fragger and MVP awards in the game. He’s really good with long range assault that includes DMRs and long range sprays. He was the highest kill taker among Indian players in PMWL Season 0: East, that helped OR to conquer #2 in the event.

Ultron plays the assaulter role for team XSpark. He proved himself when he went on to win the PMPL - South Asia Season 1:Finals along with Team Celtz where they entered as underdogs.