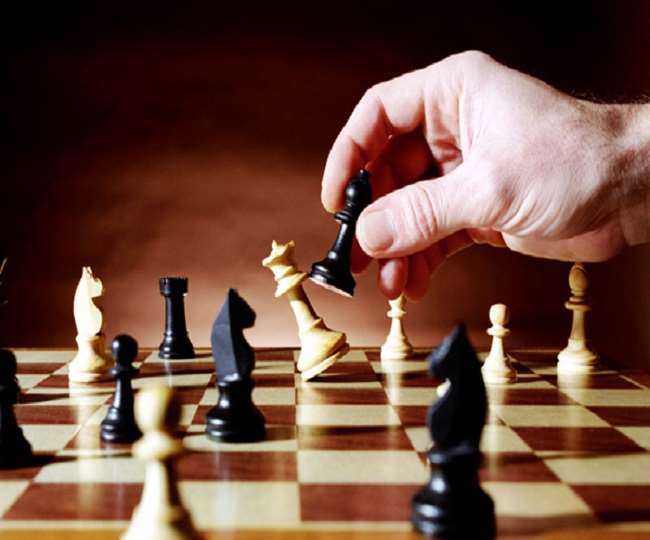 There are many fun indoor games that we usually play as a recreational activity. Out of many fun indoor games which we play, Chess is the most interesting out of them. Not only at home, but chess is also played at national and international levels and many chess tournaments are also organized across the world.

International Chess Day is celebrated every year on 20th July, across the globe.

In 2013, the international chess day was celebrated in 178 countries as stated by the FIDE President Kirsan Ilyumzhinov. And on 12th December 2019, the UN General Assembly unanimously passed the resolution to recognize the day.

International Chess Day is celebrated every year on 20th July, the day the FIDE was founded in 1924. The day is celebrated by 605 million regular chess players around the world to recognize the importance of the interesting game.

It must be noted that Chess is believed to make human brains sharp, and works as a regular exercise for our brains as the game is quite challenging in nature.