International Day for Biological Diversity 2022: History, Significance and Theme of 2022 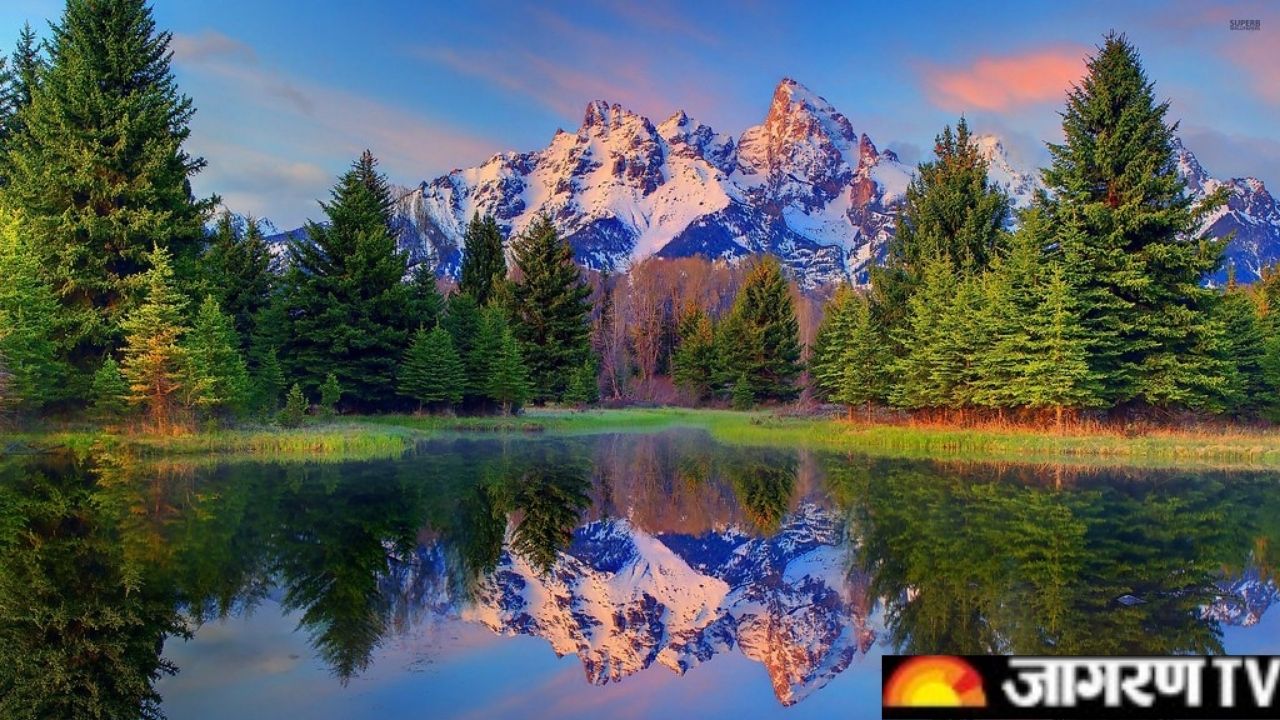 International Day of Biodiversity is celebrated every year on 22 May to maintain the balance between the animals and plants present on the earth and to increase awareness and understanding among the people about the issues of biodiversity.

It was celebrated on 29th December. Since 2001, it has been celebrated every year on 22 May. Its main objective is to make people aware of biodiversity. Biodiversity refers to the diversity of living beings, which occurs in every region, country, continent in the world.

International Biodiversity Day was first initiated in the 90s. When the "Earth Conference '' was held in Rio de Janeiro, Brazil in 1992 under the auspices of the United Nations. Special emphasis was laid on environmental protection in this conference. After this, in the year 1993, it was celebrated for the first time on 29 December as Biodiversity Day. After this it was celebrated on 29th December till the year 2000. Since 2001, this year has been celebrated on 22 May.

22 May is International Day for Biological Diversity. 🇦🇺 is working with global partners to deliver a post-2020 Global Biodiversity Framework at COP15 this year, setting the blueprint for global action over the next decade. See an example of local action: pic.twitter.com/VTb8neThVm

The United Nations’ (UN) International Day for Biological Diversity is celebrated on May 22 each year to increase understanding and awareness of biodiversity issues. According to a report, in the coming time, 25 percent of the plant and animal species will become extinct. For this IPBES has advised environmental protection. At the same time, the protection of animals is also necessary for the balance of the environment.

Biodiversity is important for sustaining life on Earth. It helps provide us with food, clean air and water, and medicines. It also helps regulate our climate and provides us with recreation and tourism opportunities. Sadly, human activity is causing a rapid decline in biodiversity. This loss of biodiversity is known as the sixth mass extinction.

This year’s theme of International day of Biodiversity is  “Building a shared future for all life”. The slogan was chosen to continue building momentum and support for the post-2020 global biodiversity framework to be adopted at the upcoming UN Biodiversity Conference (COP15).

As International Day for #BiologicalDiversity is approaching, China’s National Botanic Garden has opened in Beijing. More than 30,000 kinds of plants and 5 million representative specimens from 5 continents will be on display. China’s efforts on biological diversity protection! pic.twitter.com/OtFFRFmFs7