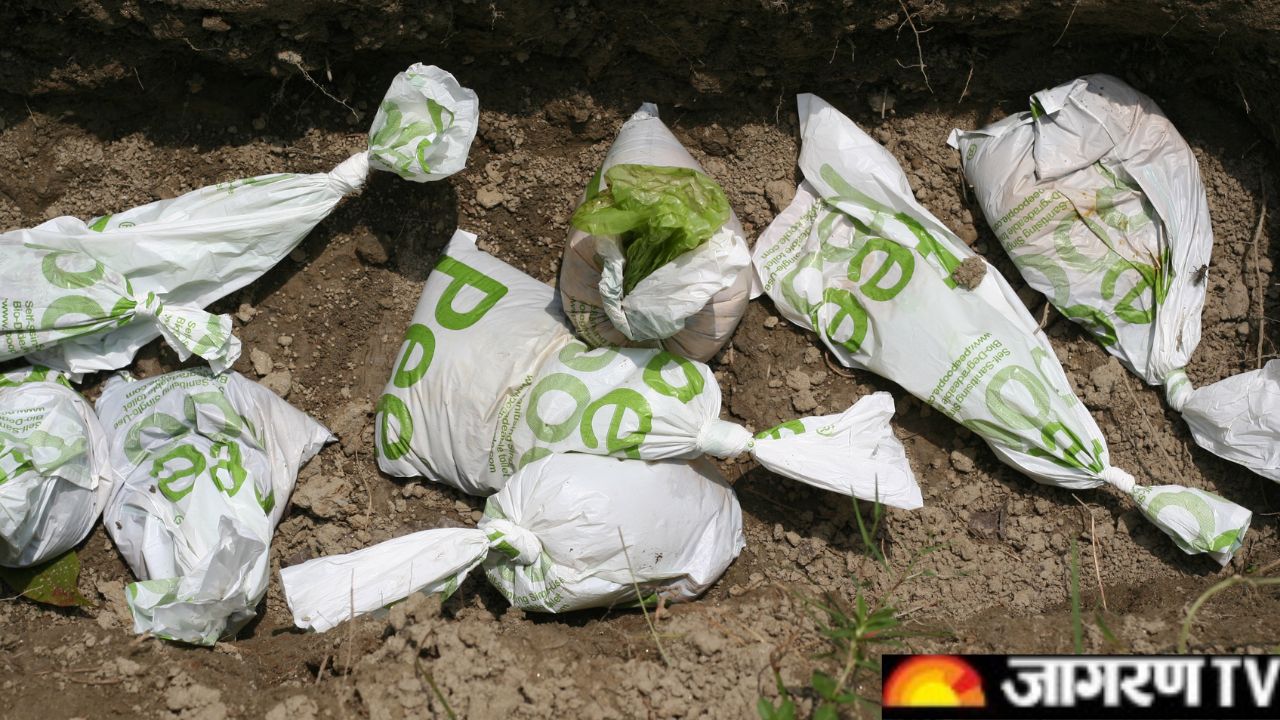 International Plastic Bag Free Day was created by Zero Waste Europe Bag Free World with the aim of eradicating the world's use of single-use plastic goods. Annually on July 3rd, Break Free of Plastics is spearheaded by organizations around the world to build a future from plastic waste. Through this worldwide movement, consciousness drives individuals to be informed about the ill effects of single-use plastic goods.

The day was started in 2008 by a member of ZWE, Rezero. In the first year of its inception, the day was marked only in Catalonia. A year later, ZWE launched the International Plastic Bag Free Day in the European Union. Their campaign developed over the years and the organisation was able to push several countries to take measures to reduce the use of single-use plastic.

So, to encourage individuals to ban plastics, Zero Waste Europe puts teams of individuals and organisations into two categories. Backing up native teams with firsthand unbiased information and well-organised tools to drive extra effectively. And the second step is to structure the momentum internationally to elevate the pursuit of communities to the degree of EU and interaction with a unified voice coverage maker.

Plastic is a harmful material and it is widely used in the form of bags. The main objective of celebrating Plastic Bag Free Day is to make people aware that the world can be made plastic bag free. Also, it is said that instead of plastic bags, there are many other options, which do not harm the environment.

Plastic bags are banned in many cities, yet people are using it. To reduce all these effects and to make people aware of its ill effects, from 3 July 2009, celebrating 'International Plastic Bag Free Day' was started all over the world.

This year 'International Plastic Bag Free Day' completes 12 years. Today organisations and people from all over the world come together to make awareness about the bad effects of plastic bags and its solutions. Apart from this, pressure is put on international companies to reduce the use of plastic. Some social organisations have also started award campaigns on this day. People are also actively participating in this competition.