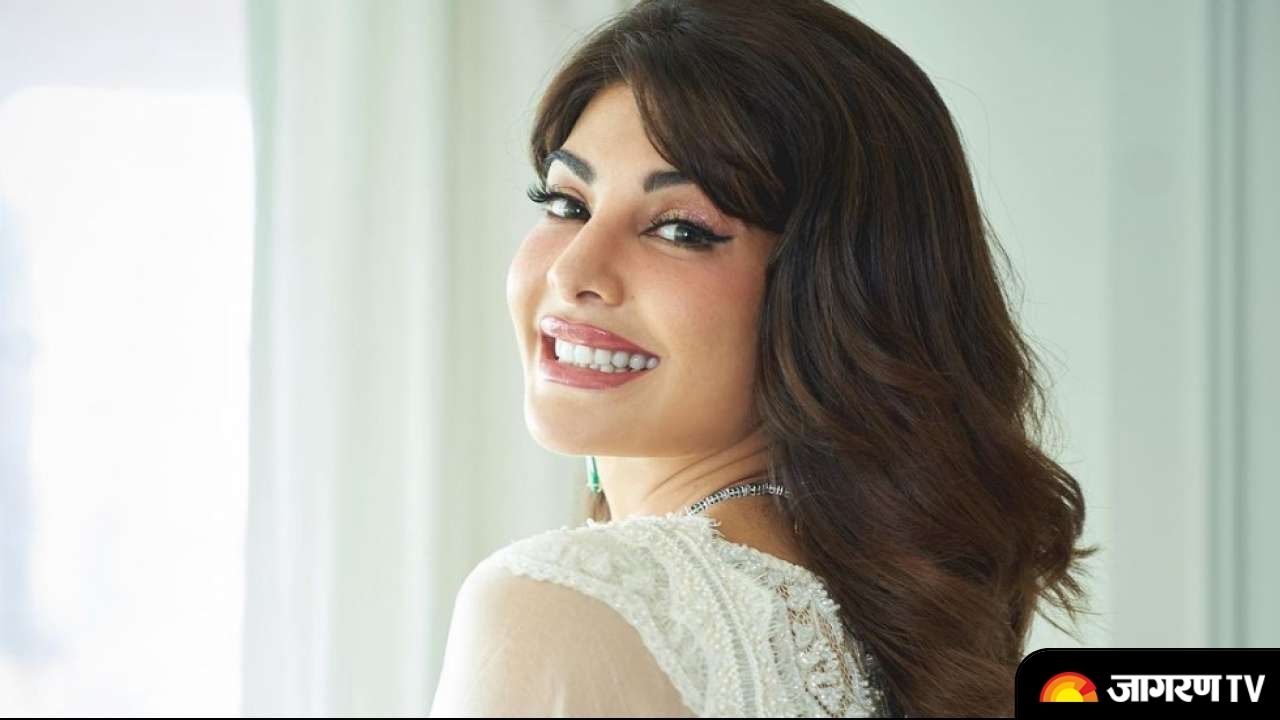 Bollywood ace actress Jacqueline Fernandez On October 20, she was questioned by the Enforcement Directorate  in connection with a money laundering case involving con artist Sukesh Chandrasekar. Now, the spokesperson of Jacky has clarified on Saturday that the actress has been called to testify as a witness in the case. This came 2 days after Jacqueline finally appeared in front of ED after skipping summons 3 times. She sited her own personal reason for failing to appear.

The agency clarified that she was being interrogated as a victim, not an accused. Later, her spokesperson in a statement mentioned that  Sukesh and his wife, Leena Maria Paul, are not connected to Jacqueline and that Ms. Fernandez will fully cooperate with the enforcement directorate in the case without any hesitation.

Jacqueline Fernandez (in file photo) is being called to testify as a witness by the ED. She has duly recorded her statements & in future will also be completely co-operating in investigations: Jacqueline Fernandez’s spokesperson in a statement pic.twitter.com/t7NkGzr56t

“The ED has summoned Jacqueline Fernandez to testify as a witness. She has dutifully recorded her statements and will continue to fully cooperate with the agency in its investigations in the future”. Said the spokesperson

On Saturday Sukesh Chandrasekhar’s lawyer alleged that bollywood actress Jacqueline Fernandez was dating his client. "Jacqueline and Sukesh were dating," lawyer Anant Malik claimed. "These are my instructions’. However, the actress has reportedly denied the accusations.

“Jacqueline also categorically denies alleged slanderous statements made about the relationship with the involved couple.” said her spokesperson.

It was alleged in a statement that Chandrasekhar is a "known conman" who is being investigated by the Delhi Police for alleged criminal conspiracy, defrauding, and extortion involving Rs 200 crore. Since the age of 17, he's been involved in the criminal underworld. The ED raided Mr Chandrashekhar's home in August, seizing a  mansion in Chennai, $82.5 lakh in cash, and a fleet of luxury cars.
Kaun Banega crorepati 2022 start date, time, where & how to watch, new rules, prize money & more
यह भी पढ़ें