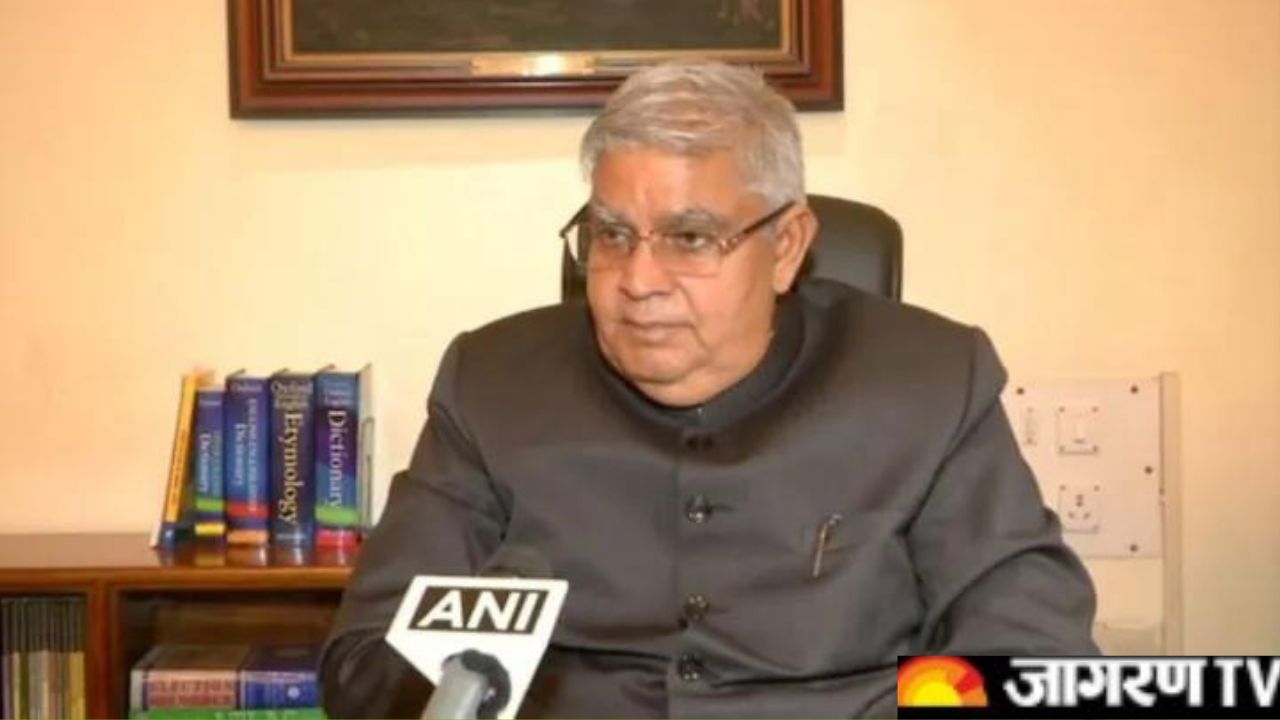 Dhankhar was born on 18 May 1951 to Gokal Chand and Kesari Devi in Kithana, a small village in Jhunjhunu in the State of Rajasthan in a Hindu Jat family. Dhankhar married Sudesh Dhankhar in 1979, and they have a daughter, Kamna

Dhankhar enrolled with the Bar Council of Rajasthan as an Advocate in 1979. He was designated as Senior Advocate by the High Court of Judicature for Rajasthan in 1990, and was the senior-most designated Senior Advocate of the state till taking the oath as Governor on 30 July 2019.

On 30 July 2019, President Ram Nath Kovind appointed him as Governor of West Bengal. T. B. Radhakrishnan, Chief Justice of the Calcutta High Court administered the Oath of Office to Jagdeep Dhankhar on 30 July, 2019 at the Raj Bhavan, Kolkata.