Who is Jamshed J Irani, the veteran Industrialist that passed away- Net worth, Family, Career, Tata Steel, Age, Background and more 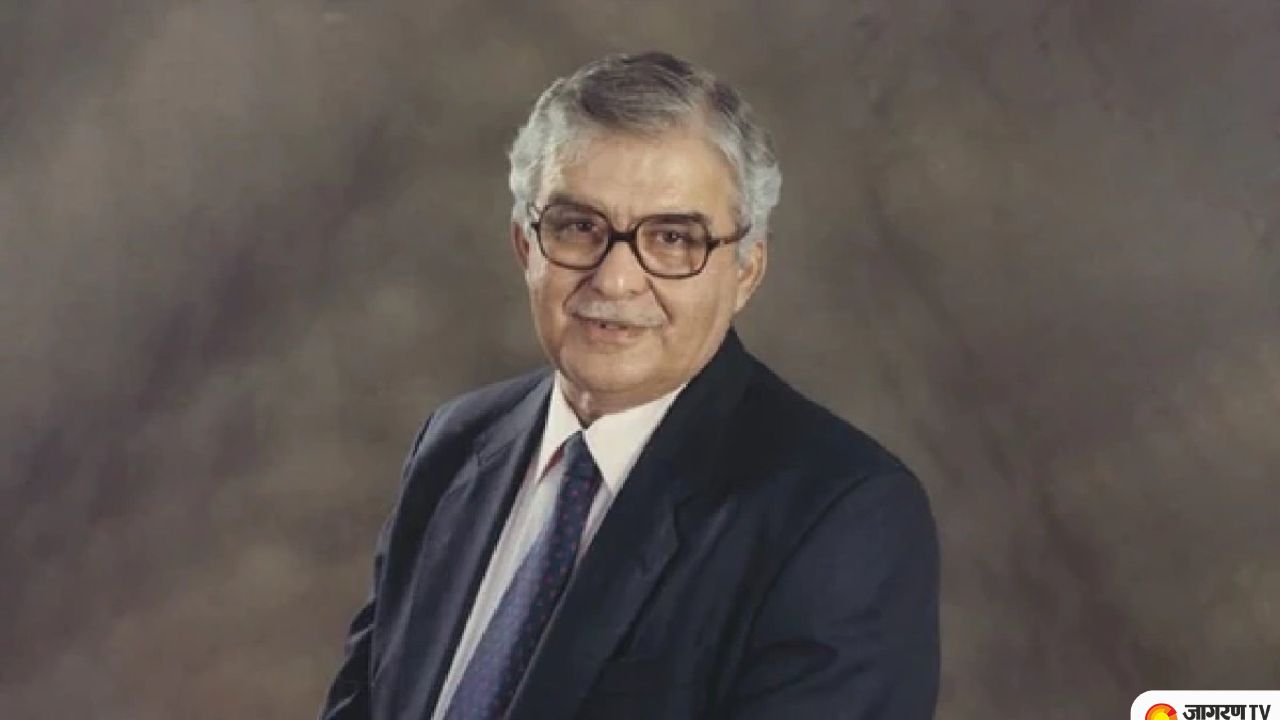 Jamshed J Irani Biography:  The steelman of India, Jamshed J Irani, died in Jamshedpur late Monday night, Tata Steel gave the notification. He was 86. Tata Steel called Irani a “visionary leader” in its release and noted, “He will be fondly remembered as a visionary leader who led Tata Steel from the forefront during India’s economic liberalisation in the early 1990s and immensely contributed to the growth and development of the steel industry in India.”

We are deeply saddened at the demise of Padma Bhushan Dr. Jamshed J Irani, fondly known as the Steel Man of India. Tata Steel family offers its deepest condolences to his family and loved ones. pic.twitter.com/gGIg9JgGMS

Jamshed J Irani Cause of Death

He died of natural death and old age.

Dr Irani was born in Nagpur on June 2, 1936, to Jiji Irani and Khorshed Irani. He received his BSc from Science College, Nagpur in 1956 and his MSc in Geology from Nagpur University in 1958.

Dr Irani is survived by his wife Daisy Irani and his three children, Zubin, Niloufer, and Tanaaz.

Dr Irani was also awarded the Lifetime Achievement Award by the Government of India in 2008 in recognition of his contributions to metallurgy. In 1963, he began his professional career with the British Iron and Steel Research Association in Sheffield. Queen Elizabeth II bestowed an honorary knighthood (KBE) on Irani in 1997. In 2007, the Government of India awarded him the Padma Bhushan. In 1996, he was named an International Fellow of the Royal Academy of Engineering.