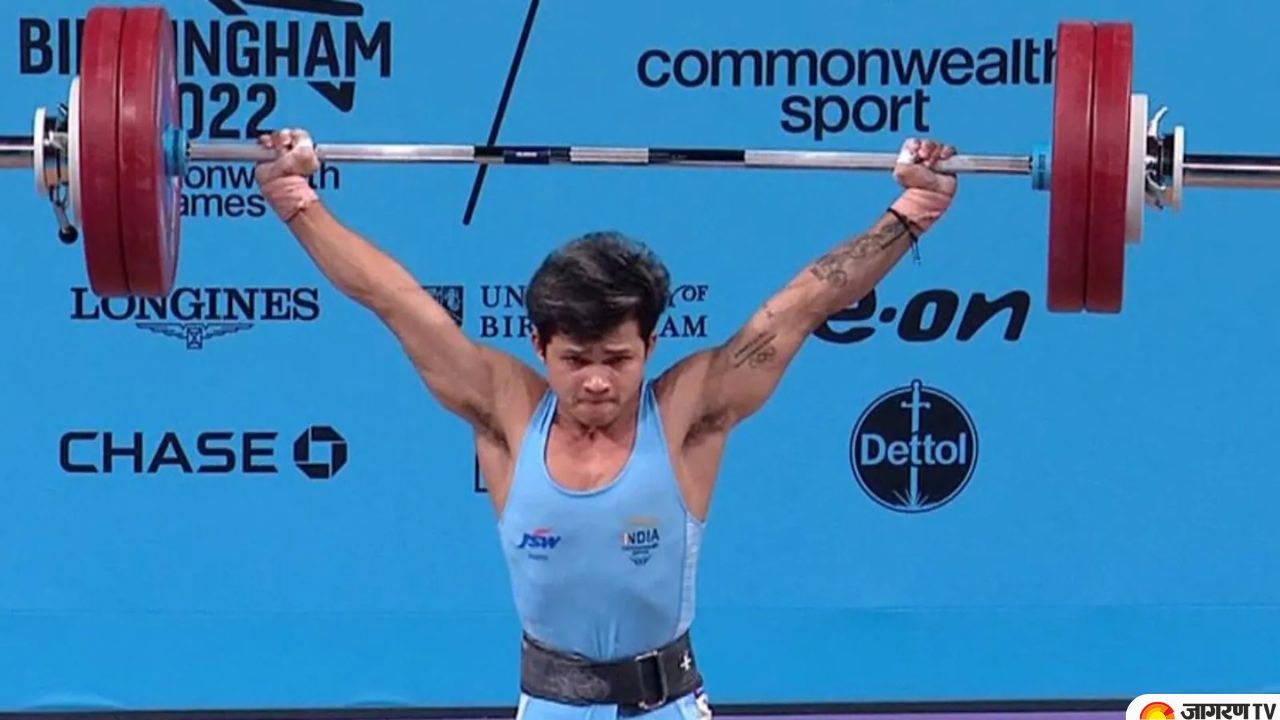 Who is Jeremy Lalrinnunga?

Lalrinnunga was born on October 26, 2002, in Aizawl, Mizoram. In the early 1990s, his father Lalneihtluanga Ralte was well-known on the Mizoram boxing circuit. Jeremy comes from a lowly background because his family circumstances prevented him for a very long time from pursuing his aspirations. He began working as a labourer on contract with the neighbourhood Power Works Department in an effort to provide for his family (PWD).

Lifting three tons over my shoulder wouldn’t have been possible without the strength of my nation backing me. 🏋️‍♂️

Lalrinnunga began boxing before beginning to lift weights, just like his father. Then he made history by becoming the first Indian to win a gold medal at the Youth Olympics in the men's 62kg division in 2018. Before competing in an international competition, Jeremy was a member of the Army's Boys Sports Company where he earned multiple medals (age group). In Kolkata in 2020, he also triumphed in the national championship.