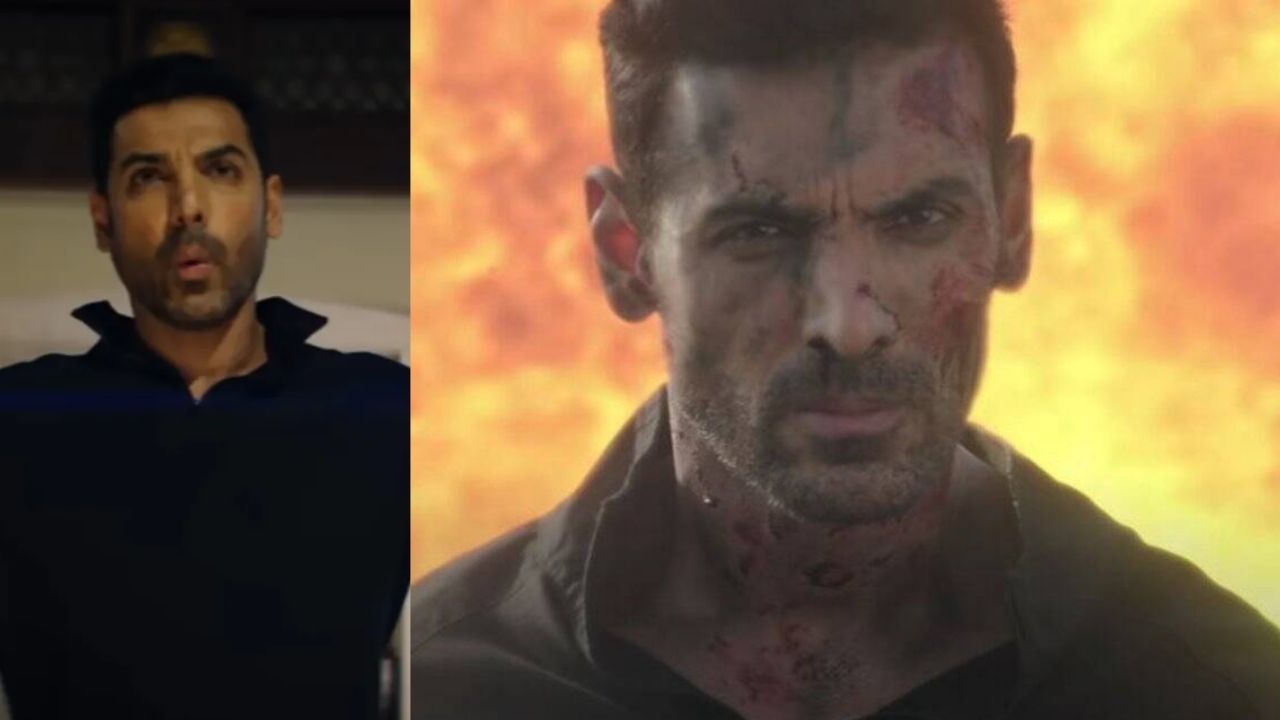 Attack teaser out: The star-studded picture Attack is due to make its big screen debut soon after much anticipation, speculations, and conjecture. The film, which stars John Abraham, Jacqueline Fernandez, and Rakul Preet Singh, is expected to be one of the most powerful films of the year. A trailer for the highly anticipated action film has been published by the producers ahead of its release. Aside from the official account, all of the film's main characters have shared the teaser with their friends and followers on social media.

The teaser give a glimpse of  John Abraham, who  plays a ranger officer and  is tasked with completing a tough rescue mission mostly on his own. Taking to his social media handle, John Abraham shared the teaser of the film and captioned it as “Get ready to witness the making of India's first super-soldier! Teaser out now. #Attack releasing in cinemas worldwide on Jan 28."

The teaser begins with a bomb exploding across the street, causing commotion among the inhabitants, with John Abraham falling down and wailing in the midst of the chaos. We also see Rakul Preet and Jacqueline Fernandez, who play the film's main female characters. Jacqueline appears to be a flight attendant. Similar scenes show John slamming goons and strutting around with swagger while surrounded by flames.