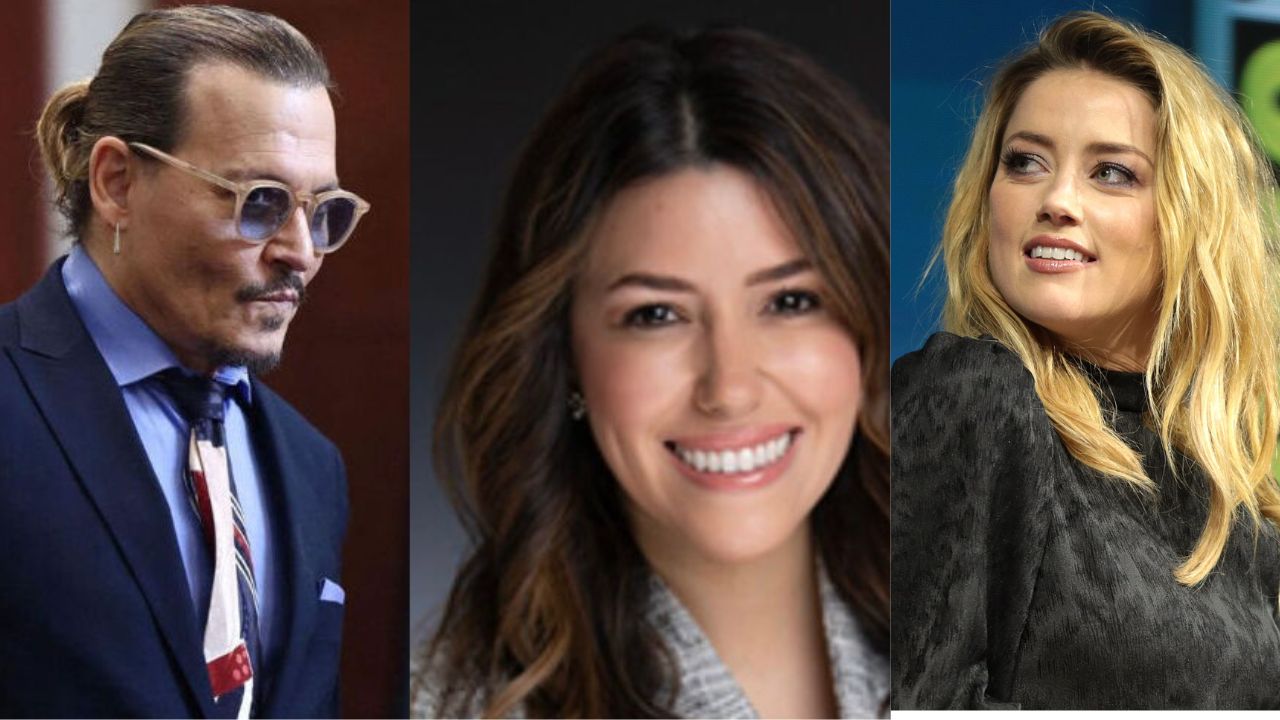 Johnny Depp, the star of Disney's Pirates of the Caribbean franchise, and his ex-wife Amber Heard are currently facing a defamation trial in Virginia, and the date keeps getting pushed out due to a mountain of evidence, trials, and testimony. While scenes from the courtroom continue to surface on the internet, with fans and netizens offering their own opinions on the case, the dating news of Johnny Depp and his attorney Camilie Vasquez has taken center stage on Twitter. But, the latter chose to respond to the tweets.

Twitter reacts on Johnny depp dating rumors with his lawyer

The public has been watching every second of courtroom footage, especially when it comes to Johnny Depp and Amber Heard. And a few personal moments with Camille Vasquez have some followers believing love is blooming between the two”. A user after sharing a courtroom footage wrote “Mmmm…. is Johnny Depp actually dating his own attorney in the courtroom?”


Johnny deserves love What do you think about this rumour #JohnnyDepp and #CamilleVasquez are they dating??? Or trying something??But its cute, isn't it?. “


"If Johnny Depp gets with Miss Camille Vasquez. Omg dating a lawyer would be soooooo cute ahhhhh yassss...Well I hope she's single because I see flirting and I hope they live happily ever after," another wrote

If Camille Vasquez ends up dating #JohnnyDepp does that mean she’s taken advantage of her position as his defender and protector to….gasp…GROOM HIM?!!! Oh my God, have we been witnessing the insidious grooming process through this whole trial?!!! #HimToo #JusticeForJohnnyDepp

I doubt that that they are dating. Johnny Depp is just a polite and considerate person. https://t.co/M14MwZ6ZZG

Whether it's friendship or something more, I be watching Johnny Depp x Camille Vasquez interactions like: pic.twitter.com/P1ixY8qYln

Well not, camille herself but as per the reports a source close to Camilie has discarded all the rumors while talking to TMZ and said that it is nothing just a rumor. Heard and Depp, who met in 2009 and married in 2015, blame one other for physical abuse and violence while denying each other's claims. Although the pair made a joint statement following their divorce stating that they gave mutual permission to the separation and that they had a loving relationship. With Depp pursuing a defamation suit against Heard, the case has resurfaced in the news.
Hansal Mehta marries Safeena Husain after 17 years, know his age, career, family, relationships, children and more.
यह भी पढ़ें