Justin Bieber to cancel India Tour after paralysis attack?; Here is the truth 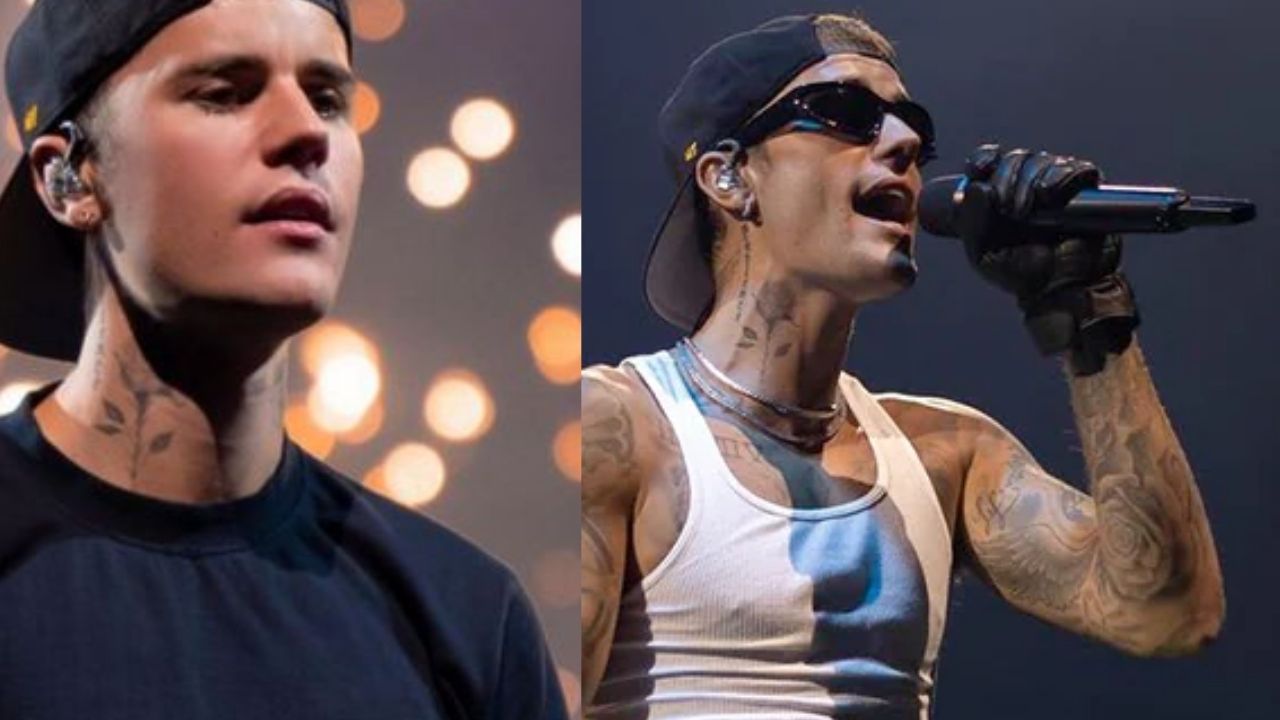 Canadian Pop star Justin Bieber was on his ongoing Justice tour when the 28 years old peaches crooner was diagnosed with Ramsay Hunt Syndrome, which caused him paralysis in the right part of his face. The incident came to light when Justin decided to cancel his next Toronto schedule of performance releasing a statement that he is not well,but later when some frustrated fans started questioning him he revealed what exactly happened to him. Coming back to India tour, this would mark Justin Bieber’s second tour in India if he happens to successfully do a concert in October 2022, which is still scheduled. Many reports are surfacing that Justin might cancel the show but till now no such development has taken place.

Justin Bieber is scheduled to visit India as a part of his Justice tour which was initially slated for 2020 but later was pushed because of the pandemic break. Justin Bieber will perform in India for the second time in October, according to reports. He is expected to perform at Delhi's JawaharLal Stadium. On June 6, BookMyShow.com began selling tickets and till now there is no signs of cancellations.

Earlier Justin’s management company canceled all the concerts scheduled till July in the United States “In light of Justin's ongoing recovery, the remaining US Justice Tour shows scheduled for June and early July, including at Summerfest at the @amfamamp in Milwaukee, WI on Friday, June 24, 2022, will be postponed." And now fans are concerned if the rest of his tour might also get canceled.