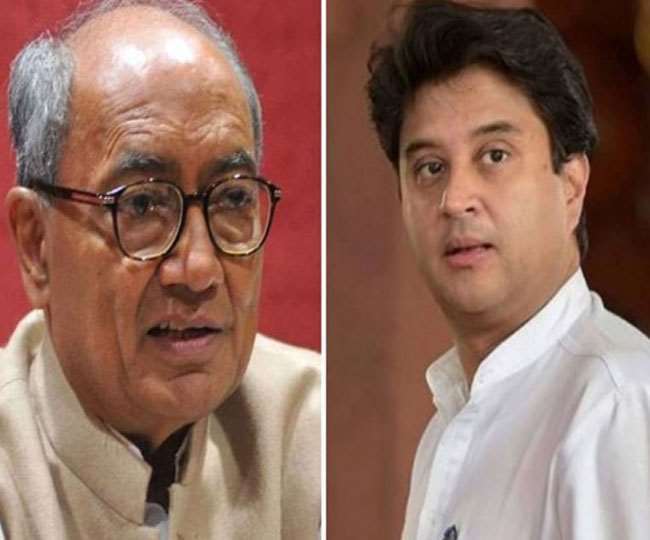 Scindia was quoted saying, “I don't want to fall to that level... People who called Osama (bin Laden) as 'Osama Ji' and say that they will restore Article 370 when they come to power Public will decide as to who is a traitor, who isn’t,” by the news agency ANI.

Scindia’s attack came after Digvijaya Singh was quoted by PTI saying, “Scindia took advantage of Congress and later joined BJP. He also took our MLAs with him by distributing money. History will not forgive traitors. The generations to come will remember the betrayers.”

He further added, “When it comes to the queen of Jhansi, does the name of the Scindia family get mentioned or not (for deceiving)? If he (the then Scindia ruler) had helped Hindu kings in the battle of Panipat, Ahmed Shah Abdali would have lost the battle of Panipat. If Scindia had not betrayed us, the Congress government in MP would have stayed in power even today.”

On Sunday, Scindia addressed a rally at the home turf of Digvijaya Singh, Raghogarh, where without taking his name, Scindia said that the leader wasn’t interested in politics and had no passion for development.