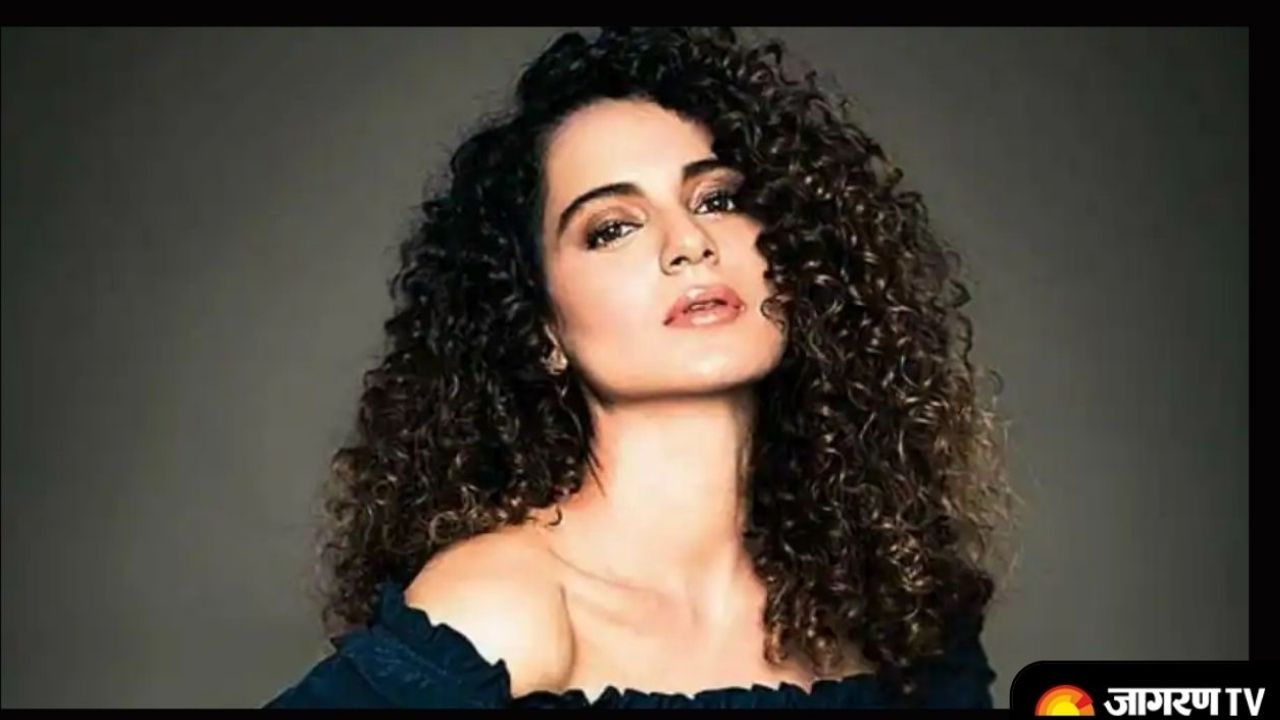 Dhaakad queen Kangana Ranaut who is fearless enough to carry the whole film weight on her shoulder alone never shies away from expressing her opinion on Bollywood culture, political views or any burning issues. The actress recently stirred up the controversy after stating that no one from the Bollywood deserves to be welcomed at her home. Well, this is not the first time when the queen actress has been so vocal about her dislike for few Bollywood members, however this statement rea;ly caused a fuss in the town.

Kangana Ranaut on welcoming no one from Bollywood

Kangana who is currently basking on the success of her Dhaakad film trailer & promotional event recently appeared in an interview with Curly tales. During the interview she was asked to name 3 people from the industry who she would like to welcome at her home. Replying to which Kangana said “Bollywood se to is seva ke layak koi bhi nahi hai. Ghar to bulao hi nahi bilkul bhi. Bahar kahin millo to thik hai ghar mat bulao” (I don’t think anyone from Bollywood deserves to be on my guest list, don’t welcome them at home, if they want to meet outside it’s fine but not home).

Kangana on having no friends from Bollywood

Following which the actress was again asked whether she doesn’t have friends from Bollywood to which she again sarcastically replied “"Nahi nahi, bilkul nahi, mere dost banne layak hain hi nahi ye log. Qualification chahiye hoti hai uske liye” (No No not at all, these people don’t deserve to be my friend it requires qualification to be one)

On the work front Kangana is once again prepped to make a Dhaakad entry to the theaters on May 20th playing the role of Agent Agni the film also features Arjun Rampal as antagonist. The promotional event for the same is currently under full swing.
Hansal Mehta marries Safeena Husain after 17 years, know his age, career, family, relationships, children and more.
यह भी पढ़ें