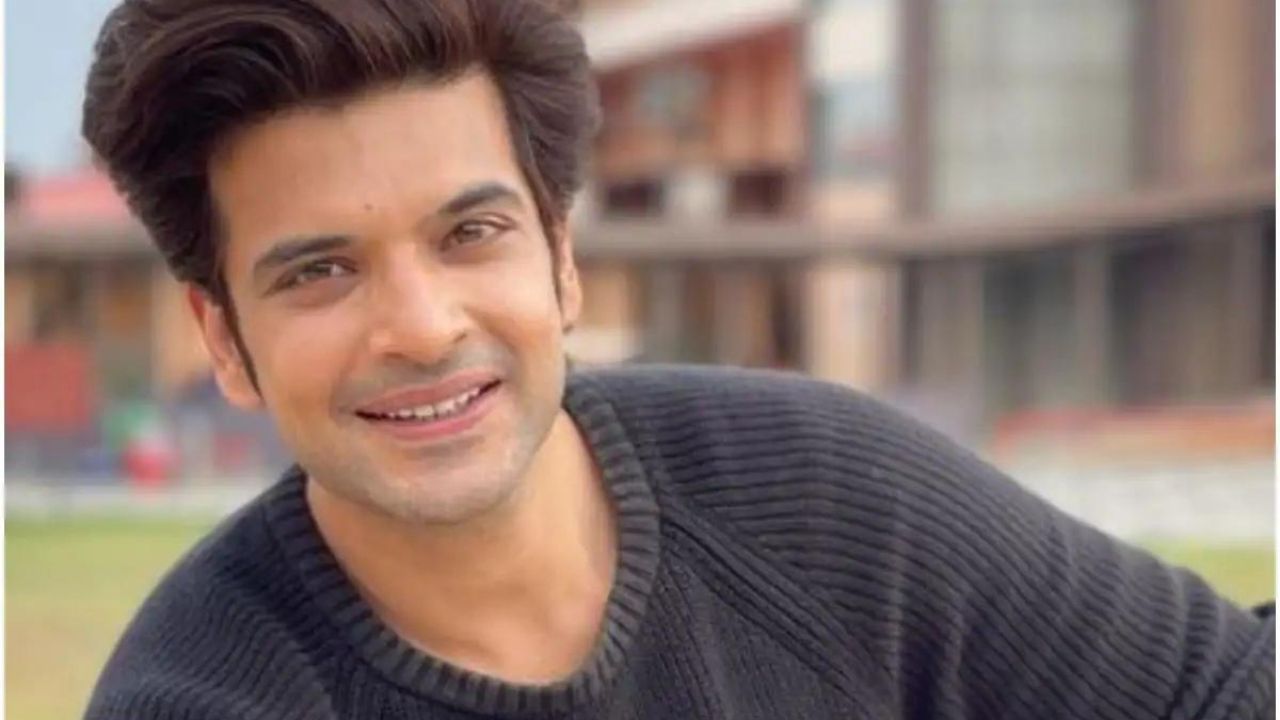 Karan Kundra is an Indian film and television actor. He started his TV career in the year 2009 with the TV show "Kitni Mohabbat Hai". Some people know that in late 2016, he announced that he had changed his name from Karan Kundra, and added an extra 'r'. After which he is now known as Karan Kundrra.

Karan Kundra was born on 11 October 1984 in Jalandhar, Punjab. His father's name is  S.P. Kundra and mother Sunita Kundra. Karan's father does the business of providing the necessary materials and facilities to be used in the newly constructed buildings, in which Karan also helps him. Karan is the youngest among siblings in his family. He has three sisters Poonam, Meenu and Madhu.

He is the youngest of his three sisters. Poonam Malhotra, who is a doctor and lives in the USA. Her second sister is Meenu who lives in Toronto, Canada and her third sister Madhu lives in India.

Karan and Kritika were one of the most loved couples on TV. The two met on the sets of Yeh Hai Mohabbat and on seeing Karan, Kritika realized that this is a typical Punjabi boy who is always alert about his looks. Actually, when the audition was going on for this show, Karan was finalized but the search for a co-star was going on with him. When Ekta saw Kritika's shot with Karan after several auditions, the best chemistry of both of them was so much. Brother's Kritika was given the role. The two became very good friends. Everyone felt that this is more than just friendship and when Karan asked his crew member about this, all they had to say was that we all know that this is not just friendship. After dating each other for a few years, then suddenly separated.

Karan and Anusha met for the first time at the airport. Anusha fell in love with Karan Kundrra at first sight. On seeing her, Karan started talking to Anusha and soon they became good friends. The two became friends in the first meeting itself and after that both of them used to meet each other. Karan and Anusha started dating six years ago. The two soon shared their love story on Instagram. The couple shared this news with their fans. The world was shocked by this couple. They posted many romantic pictures together on their various social networking sites.

The two are always seen together and have done many projects on the small screen. Soon, the couple started living in a live-in relationship to understand each other better. But after a few years of dating they also got separated.

His estimated salary is around 50,000 per episode.