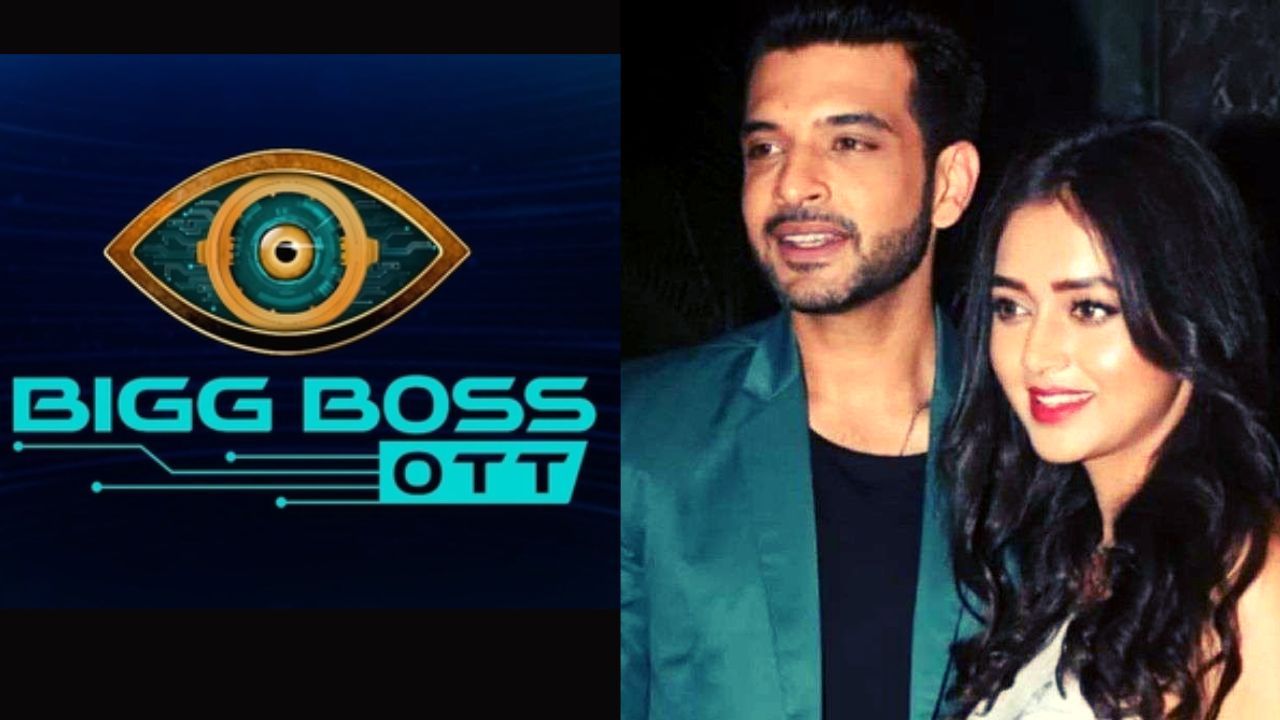 Bigg Boss OTT 2 Host: The Internet is all buzzing with the news that the lovebirds of the town and Bigg Boss 15 fame Karan Kundrra and Tejasswi Prakash are roped in to host Bigg Boss OTT version 2. Earlier the maiden season of Bigg Boss OTT was hosted by filmmaker Karan Johar in which Divya Agrawal emerged as the winner while contestants such as Pratik Sehajaplal, Nishant Bhatt & Shamita Shetty moved out to the television version of the same n with it’s all time host Salman Khan.

Karan was highly admired as the host in Kangana Ranaut’s Lockup and it was a cherry on the top when Tejasswi joined him in the finale and the TRP skyrocketed. It is clear that the public enjoys watching them together and now a report of Tellychakkar has claimed that since Brahmastra producer Karan Johar will be bust with his controversial show Koffee with Karan season 7 which too is getting OTT release this time, he might not sign up for the Bigg Boss. A source close to the publication informed that in this case the makers might approach Karan and Tejasswi to host.

Bigg Boss OTT season 2 will premiere on Voot soon, and the show's pre-production has already begun. When it comes to Bigg Boss OTT contestants, makers have already begun approaching celebrities for the popular reality show. It was previously claimed that television actress Anushka Sen is in negotiations with the producers, however Anushka was recently seen in Korea filming her upcoming K-drama, so it's too early to comment.