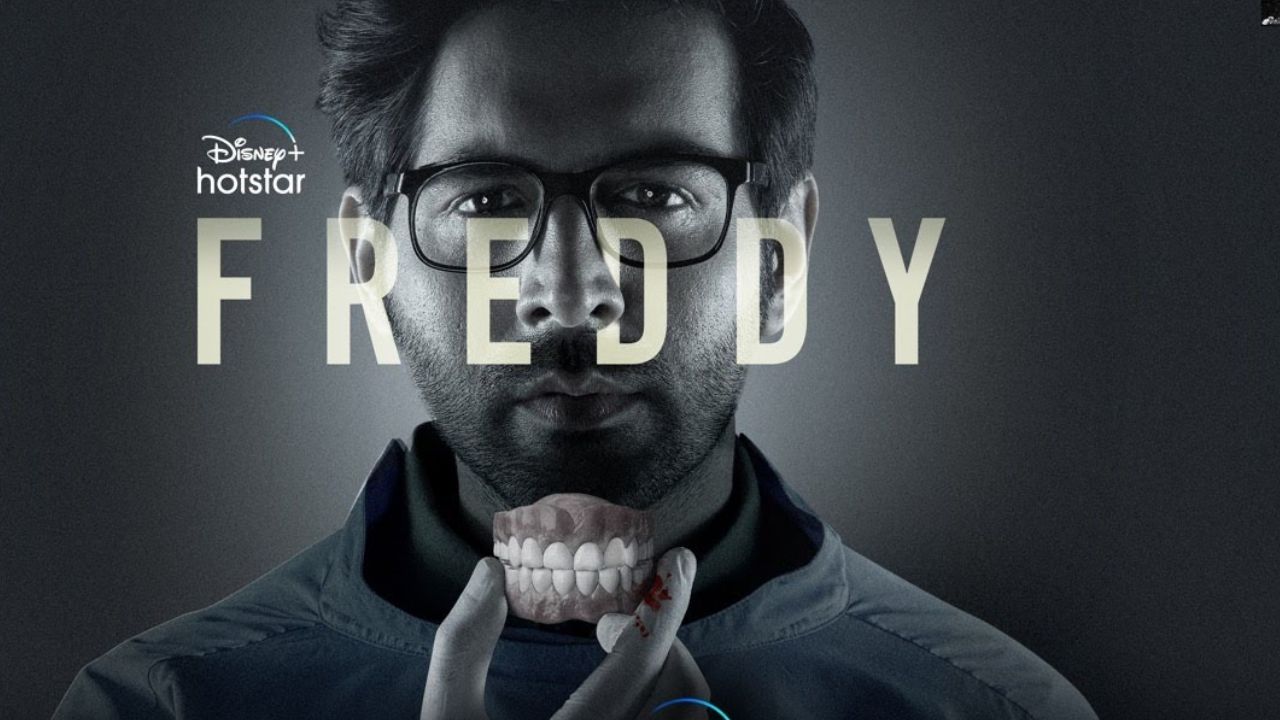 Freddy OTT release date & time updates: Kartik Aryan who is currently basking in the success of his latest hit Bhool Bhulaiyaa 2 and is gearing up for his much awaited release Shehzaada has planned a special treat for his OTT fans. The heartthrob of the industry is soon to enter the OTT platform with his new release Freddy. Although the shooting schedule of Freddy was completed way before Bhool Bhulaiyaa 2 the makers pushed the date to give some finishing touch and now the movie in around a week is slated to stream at your home screens. So without any further adieu let’s check out the release date and time of the film.

Where to watch Kartik Aryan’s Freddy

Kartik Aryan’s and Alaya F. Freddy is soon to be released on Disney Plus Hotstar. The film will have a direct digital premiere on the OTT platform without releasing it first in the theaters. As per Kartik the storyline of this movie is something which he hasn't explored before, so get set ready to see Kartik in a new avatar.

OTT giant Disney Hotstar has reportedly acquired the Digital streaming rights of Freddy, which will start streaming on the platform from December 2, 2022. The film has been directed by ‘veere Di Wedding’ and ‘khoobsurat’ director Sushank Ghosh.

The cast of the Freddy movie includes Kartik Aaryan, Jeniffer Piccinato, Alaya F, Tripti Agarwal, and others. The film is bankrolled by Jay Shewakramani, Ekta Kapoor, and Shobha Kapoor, and its director is Shashanka Ghosh. Talking about the music Pritam Chakraborty was in charge of the music composition.

About the movie Freddy

In the romantic suspense film Freddy, love is perceived from a very special elevated point of view. The contrast between love and obsession for a certain person is the main theme of the film. More information about the film is currently kept under the wraps.