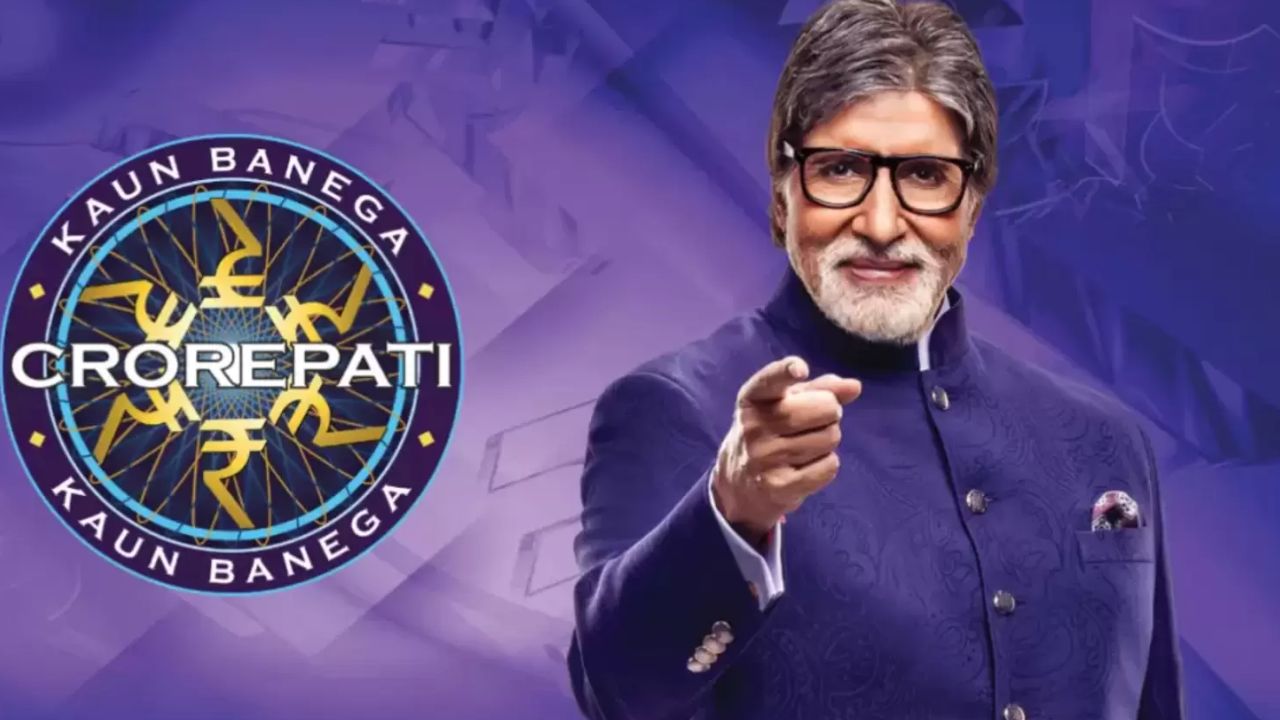 Kaun Banega Crorepati 14: In no time, Kaun Banega Crorepati 14 will make its television premiere, with everyone's favourite host, Amitabh Bachchan. The first KBC 14 campaign began in late March 2022, and enrollment for Sony LIV began in April and continued through May 2022. Three new commercials with the tagline "Gyaan Jaha se mile bator lijiye par pehele jara tatol lijiye" were published in June and July, hinting that one of the show's main goals for this season would be exposing fake information. For those eagerly awaiting the 14th season of Kaun Banega Crorepati, which will focus on the celebration of the nation's 75th Independence Day, here is the precise information you need.

Amitabh Bachchan, the show's all-time favourite presenter, will headline KBC 14 when it debuts on Sony Entertainment Television on August 7 at 9 p.m.

Kaun Banega crorepati 2022 where & how to watch

All those curious minds willing to follow the new season of quiz based knowledge show Kaun Banega Crorepati 2022 can track the new season either on Sony Tv or Sony Liv app. For streaming the same on Sony LIV one will need to have a paid subscription.

The 7 Crore value has been increased to 7.5 Crore in honour of the 75th anniversary of Indian Independence, and a third part has been added before 1 Crore of 75 Lakh. Every Friday during this season, contestants from SonyLIV Play Along will be chosen for the special amount. KBC 14 will honor   Azadi ka Amrit Mahotsav.


The current season will see young geniuses take the hotseat following the popularity of the children's special week in the previous season.