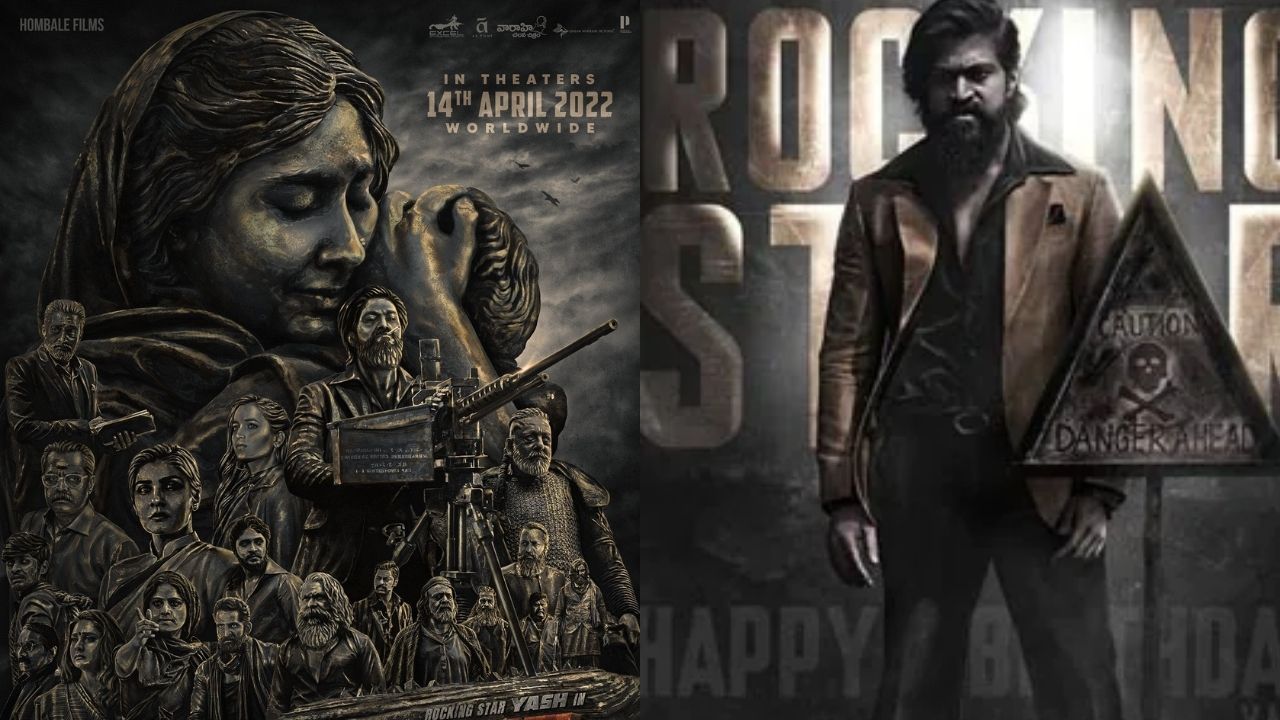 KGF chapter 2 box office collection remains unbeatable despite the release of some major biggies including Runway 34, Heropanti 2 and Thalapathy Vijay’s Beast. KGF chapter 2 is making new records with each passing day leaving behind the lifetime collection of Tiger Zinda hai, PK and Sanju to become the third highest grossing film in Hindi. And now the blockbuster featuring Yash, Raveena Tondon and Sanjay Dutt has crossed the dream benchmark of 1000 crore.

KGF Chapter 2, has surpassed the 1000 crore mark in worldwide gross revenue. After RRR, Dangal, and Baahubali: The Conclusion, this is the fourth Indian film to achieve the milestone.


South film trade analyst shared the news on his twitter and wrote “#KGFChapter2 has crossed ₹ 1,000 Crs Gross Mark at the WW Box Office..Only the 4th Indian Movie to do so after #Dangal , #Baahubali2 and #RRRMovie

Only the 4th Indian Movie to do so after #Dangal , #Baahubali2 and #RRRMovie

KGF 2, which premiered in theaters  on April 14, took in a total of 134.50 crore on its first day as a gross domestic collection.  Since its release, KGF Chapter 2 has become the first film in India to reach a 100 daily for four days in a row. 'KGF 2' was directed by Prashanth Neel and produced by Vijay Kirugandur.

#KGF2 Has Taken its own Specific Benchmark in Indian Cinema

It will beat #RRR BO in just few Days and Stands at No 2 position After BB2#YashBoss #KGFChapter2 pic.twitter.com/Ov37SMaK5m

Many people can praise on behalf of their Hero's but they all know that true fucking Fact..