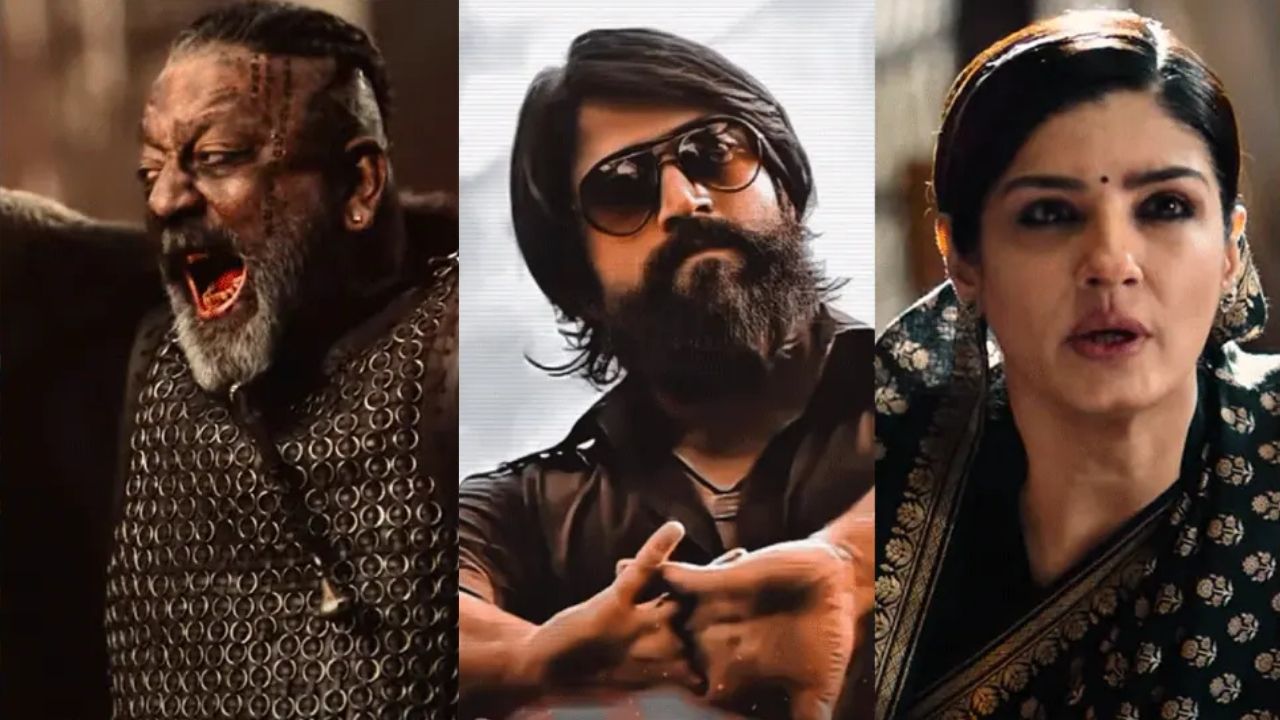 The trailer of the film 'K.G.F Chapter 2’ is finally released. Karan Johar hosted the grand launch event of 'K.G.F: Chapter 2’ on the 27th of March in Bangalore. The launch event was graced by bollywood actors like Raveena Tandon and Sanjay Dutt as well.

The trailer has been released in various languages, however it is originally made in Kannada. The launch event had the lead actor Yash, and the director of the film Prashanth Neel. The producer of KGF Chapter 2, Vijay Kiragandur,  also attended the trailer launch event.

The film KGF Chapter 2 is the second part of the KGF franchise. In the North- Indian Hindi speaking region, the film will be marketed by Farhan Akhtar and Ritesh Sidhwani production house Excel Entertainment along with the AA Films. The film will be distributed by Dil Raju's Sri Venkateshwara Creations in the Telugu language, whereas Dream Warrior Pictures will distribute it in Tamil. Prithviraj Sukumaran has take the distribution right for the film’s release in Malayalam.

After the grand release of the trailer of the film KFG Chapter 2, the netizens are not keeping calm. Trailer reactions and memes clearly reveal the enthusiasm in the netiziens. Have a look at some of the tweets:

I didn't understood @prashanth_neel Sir Looks Ultra Class The Way Of he Talking and His Behavior Pure classic.
How he will get This Type of Mass Visuals In His Mind 🔥🔥🔥
Audiance Will Lost Their Voices In The Theaters...@TheNameIsYash #KGFChapter2Trailer#KGFChapter2 pic.twitter.com/XNOH5L9is4

KGF Chapter 2 is looking pure mass on a massive scale. Looking forward to the confrontation scenes between Sanjay Dutt and Yash 🔥 #KGFChapter2Trailer pic.twitter.com/aypzwCoHXc