Khaby Lame Biography: Everything about the Most-Followed TikTok Video Creator 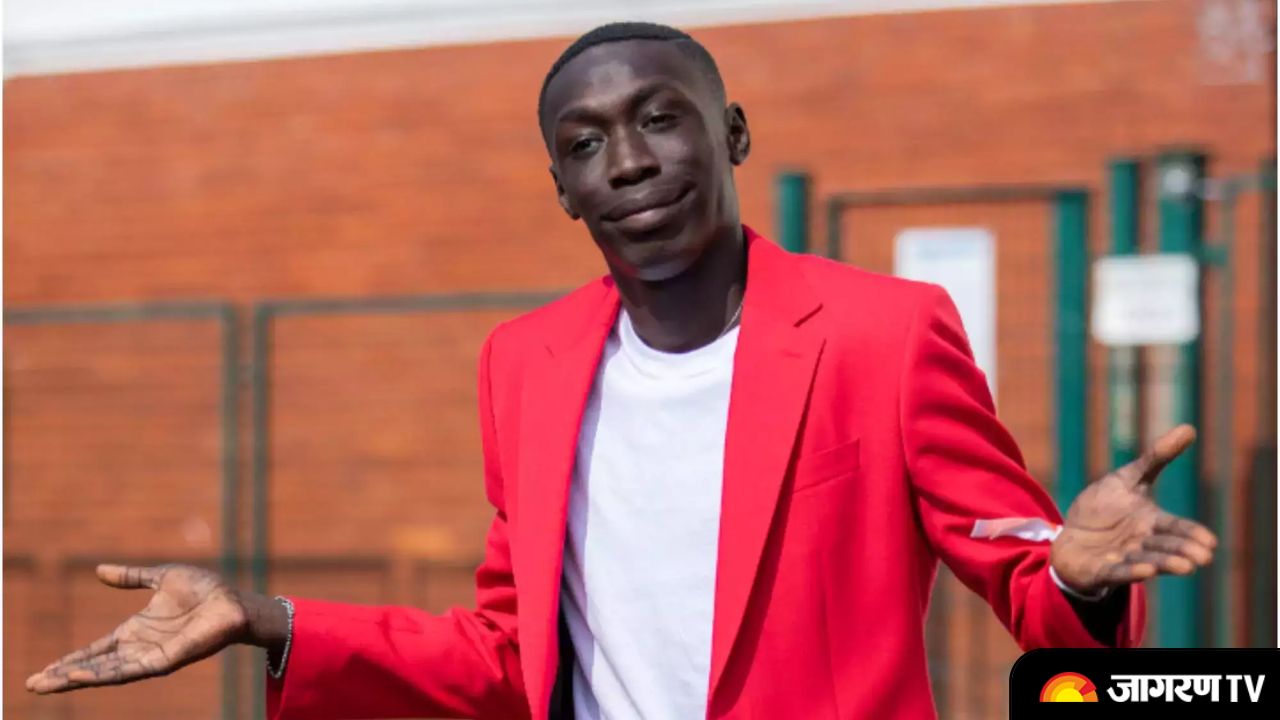 Khaby Lame who is a well known social media personality, has set a new record with 142.8 million followers on TikTok, a short-form video hosting service.

According to Variety, Lame has surpassed popular TikTok video creator Charli D'Amelio, who currently has 142.3 million followers. The 22-year-video old's content includes reacting to ridiculous life-hack videos and recreating the video himself to demonstrate an even simpler and more logical hack.

Lame's videos contain no dialogue and are known for several comedic bits. His straight-faced iconic expressions and body language, on the other hand, have made him one of the most widely loved and recognised TikTok creators in the world.

Who is Khaby Lame?

Khabane Lame, a Senegalese social media personality based in Italy, was born on March 9, 2000. He is well-known for his TikTok videos, in which he silently mocks overly complex life hack videos. Lame is the most-followed TikToker as of 2022.

When he was a year old, his family relocated to a public housing complex in Chivasso, Italy. He has three brothers and sisters. Lame worked as a CNC machine operator at a factory near Turin until March 2020, when he was laid off.

Khaby Lame practises Islam. In October 2020, Lame announced his engagement to Zaira Nucci. Lame is an expat living in Milan with his agent as of 2021. Despite having lived in Italy since he was a baby, he is a Senegalese citizen with no Italian citizenship. "Sincerely, I don't need a piece of paper to define myself as Italian," he has said.

Lame began posting on TikTok after being laid off during the COVID-19 pandemic. His early videos featured him dancing and playing video games, and were mostly shot in Italian with Italian subtitles. He became well-known for his video responses in the form of TikTok's "duet" and "stitch" features to videos depicting overly complicated "life hacks," in which he performs the same task in a simple manner without saying anything.

In September 2021, he appeared as a special guest at the Venice Film Festival for the premiere of Xavier Giannoli's French film Lost Illusions. Lame signed a multi-year partnership with Hugo Boss in January 2022 and was featured in the #BeYourOwnBoss campaign.

According to CA Knowledge, Khabi Lame's net worth is estimated to be around $13 million US dollars as of 2022. He also earned $6 million in 2021, according to the report.

Khaby's earnings have come from his successful career in social media. He earns money not only from the videos he posts, but also from brand endorsements and advertising.

According to CA Knowledge, Khaby earns $20,000 per Instagram post. This income will have had a significant impact on his net worth, as he has nearly 300 posts on his account.

Khaby is not afraid to spend the money he has earned through his content. In fact, the TikTok star owns four vehicles: a Jeep Compass, an Audi RS-5, a BMW X5, and a Mercedes G Wagon. Despite the fact that his car collection is impressive, Lame does not brag about it on his social media accounts.

Khaby currently resides in Chivasso, Italy, in a $6 million mansion. His home is extravagant, with features such as a swimming pool and a tennis court.