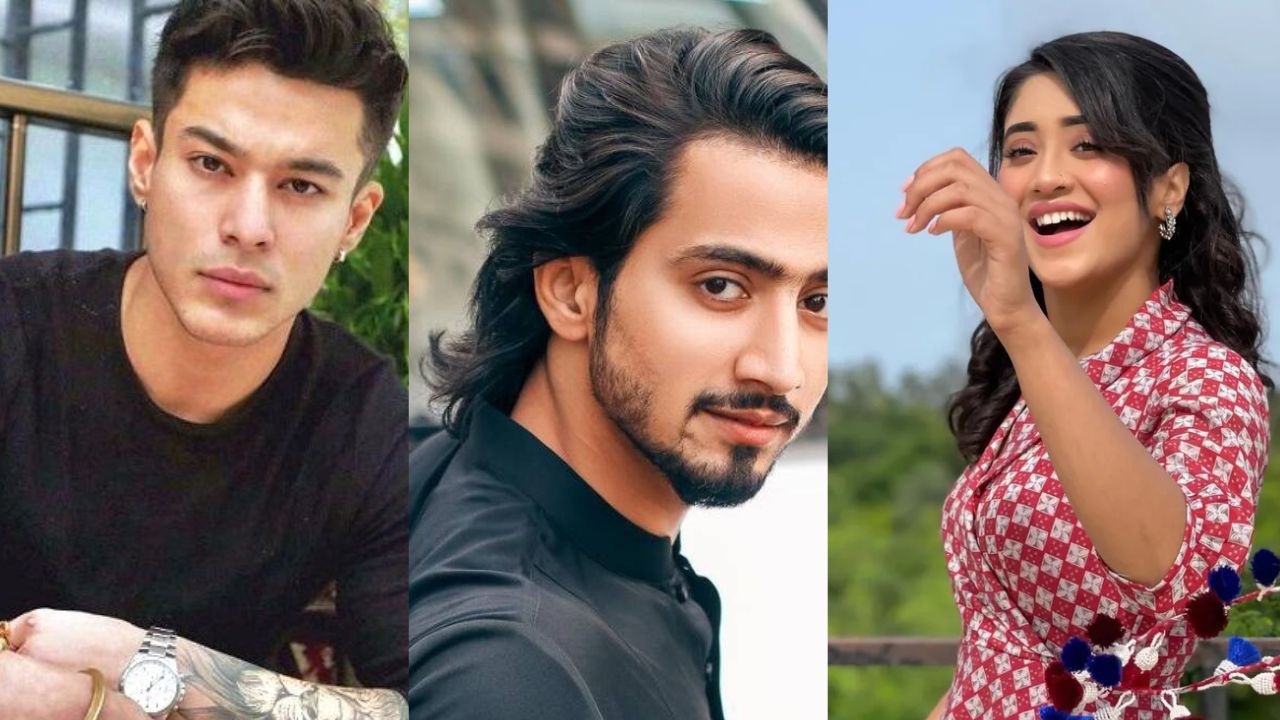 Khatron ke Khiladi 12 confirmed contestants list so far is here. Rohit Shetty's stunt based reality show next installment has finally started fueling up for it’s high octane action and drama in Cape Town. After crowning Arjun Bijlani as season 11 winner, Khatron ke khiladi is now looking for the potential winner of season 12 among well known names of the television industry. Yesterday Bigg Boss fame Rubina Dilaik confirmed her name in the show following which Munawar sealing the deal after coming out from Lock Upp also surfaced.

Shakti astiva ek ehsas ki fame Rubina confirmed entering the show after she released a statement saying she is excited for the upcoming thrill. She was the winner of Bigg Bos14. Rubina’s husband Abhinav Shukla was also one of the contestants of Khatron ke khiladi last year.

Yeh Rishta kya kehlata hai superstar Shivangi joshi confirming her participation in the first ever reality show said ‘Khatron Ke Khiladi is going to be my first ever reality show and I am extremely excited for it. The show will be a good platform to overcome my fears and test my abilities. I am looking forward to meeting Rohit Shetty sir. I am sure he will bring a lot of motivation to me.``

The Lock Upp contestant and stand up comedian Munawar’s name has been doing a round up since the very start of the assumptions. But, now it is said that Munawar has finally given a nod for his participation in Khatron ke khiladi season 12  and will sign the deal once he is out from Lock Upp.

Bigg Boss 15 fame and Shamita Shetty’s half brother Rajiv Adatia name has also surfaced for the confirmed contestant of Khatron ke khiladi 12. Rajiv who is a UK based model and entrepreneur came into limelight after getting featured in Bigg boss as a wild entry.

It would be wrong to say that the audience are not expecting Pratik to do stunts. After acquiring a huge fandom throughout his Bigg Boss OTT to Bigg Boss 15 finale journey, Pratik fam are overly excited to see their favorite winning the crown of fear factor. Although confirmation from the actor' side is still pending.

Mr Faisu, another social media celebrity, will be joining the team. Faisu made his acting debut in ALTBalaji's Bang Baang – The Sound of Crimes, but this will be his first appearance on a reality show.