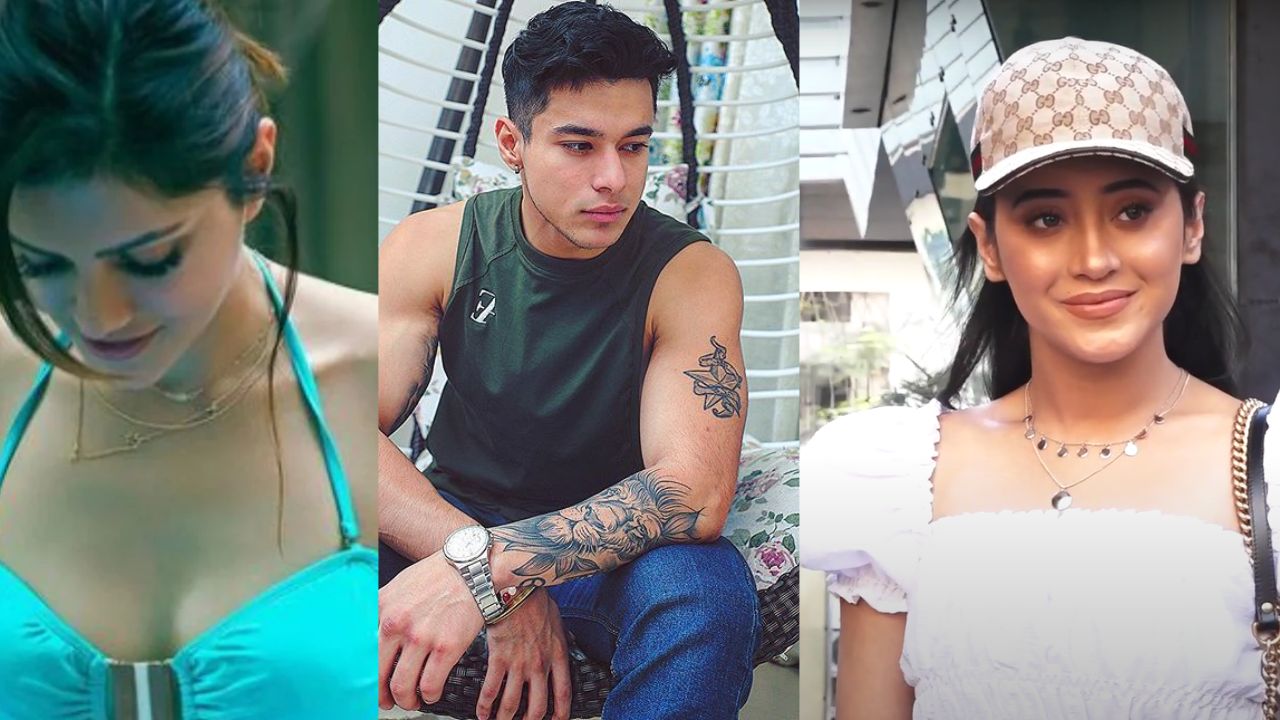 While the 12th season of Khatron ke Khiladi has yet to premiere, viewers are still confused about the most recent induction-elimination game due to the participants' tweets while they are still in Cape Town with the show's host, Rohit Shetty. According to speculations, Bigg Boss fame Pratik Sehajpal has been eliminated from the competition following the eviction of the show's two leading ladies, Rubina Dilaik and Shivangi Joshi. This was revealed in his most recent tweet. Several insider updates have been generating a lot of excitement for Khatron Ke Khiladi 12 ahead of the series' major premiere, reportedly few evicted contestants will also make a wild card entry in the show.

Ongoing rumors suggest that Shakti: Astitva ek ehsaas ki fame Rubina Dilaik who was pre assumed to be one of the front runners in the show has been eliminated after she posted a puzzled tweet. Before Rubina Yeh Rishta Kya kehlata hai fame Shivangi Joshi who was considered as one of the strongest players in the show has also been eliminated. Apart from Erica Packard and Aneri Vijani along with Pratik Sehajpal are also out.

Winning with dishonesty vs loosing with honesty….. which will you choose

Fans were left baffled as both the leading ladies who were also the face of the channel (Colors Tv) were eliminated. But now reports are surfacing that Shivangi Joshi and Rubina Dilaik will make a comeback as a wild card entry on huge fans demand. Shivangi Joshi seems to have won over Rohit Shetty and the other members of the cast, owing to her fun loving personality and trending reels while in case of Shakti fame, the popularity of Rubina Dilaik, a significant draw for TV viewers, is something the producers don't want to miss out on.

On July 2, the eagerly anticipated Khatron Ke Khiladi 12 will debut on television. Every Saturday and Sunday at 9 p.m Colors TV will broadcast the programme. The shooting for the same is started in Cape Town, Africa.
Fifa World Cup 2022: History of Fifa world Cup and how it became the biggest sport of the world
यह भी पढ़ें