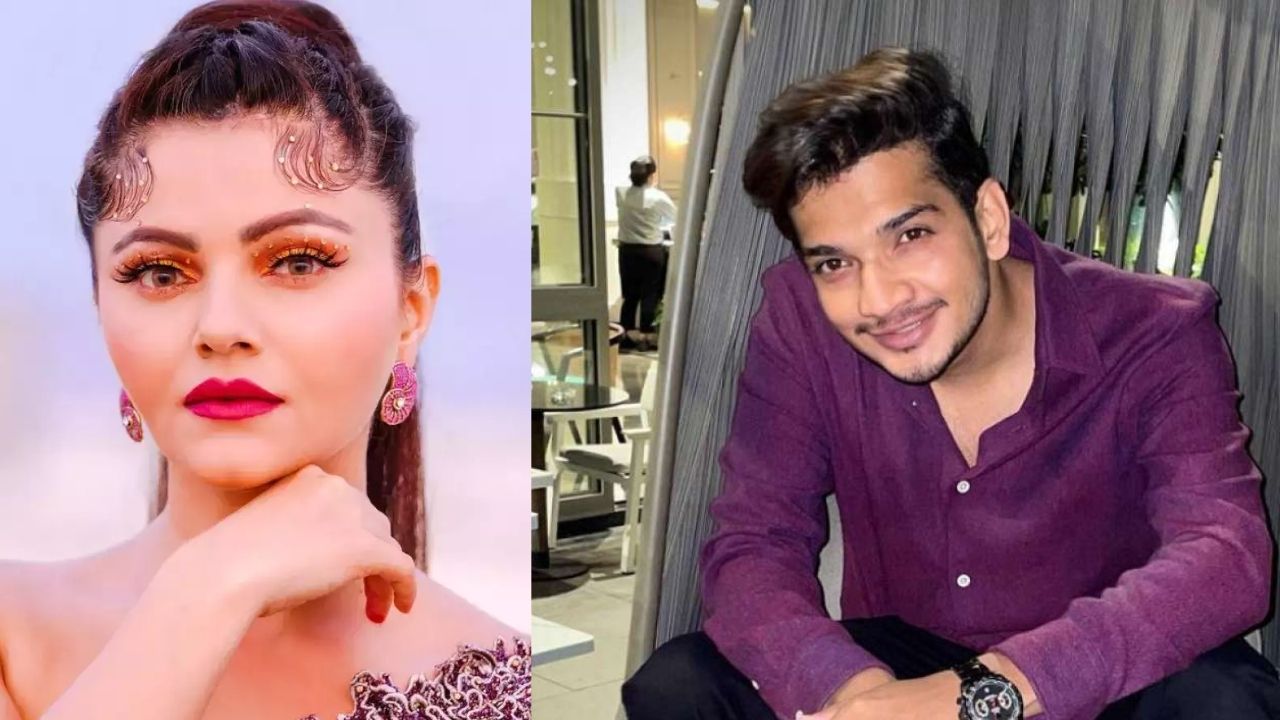 Khatron ke khiladi season 12 is soon to kick off on television with it’s best ever host none other than action film director Rohit shetty. While fans of the reality show are busy guessing who might be in the show, let us tell you that Bigg Boss 14 winner and Shakti fame Rubina Dilaik has secured her place in the contestant list of the upcoming daring challenge. The show crew will be moving to Cape town for the shooting.

The ``Shakti Astitva ek ehsas ‘fame Rubina herself confirmed the news in a statement given to IANS and said “I have endured many obstacles in life that have made me stronger, and I am very motivated and excited to be on Khatron Ke Khiladi.” Rubina’s husband Abhinav Shukla was also the part of the show in the 11th season. She further added “I am confident that with Rohit Shetty sir's guidance, I will be able to achieve more than I have set for myself. Much love to all my fans and I want them to support me in this new endeavour."

On the other hand Lock Upp contestant and stand up comedian Munawar Faruqui who has already became a fan favorite with Kangana Ranaut’s show is also said to have sealed the deal with the 12ths season of stunt based show. Apart from him Shivangi Joshi, Shriti Jha, Erica Fernandes as well as Nishnat Bhatt’s name is surfacing for the final list.