Khatron ke Khiladi 12: These actresses are the highest paid in the show; Check when & where to watch 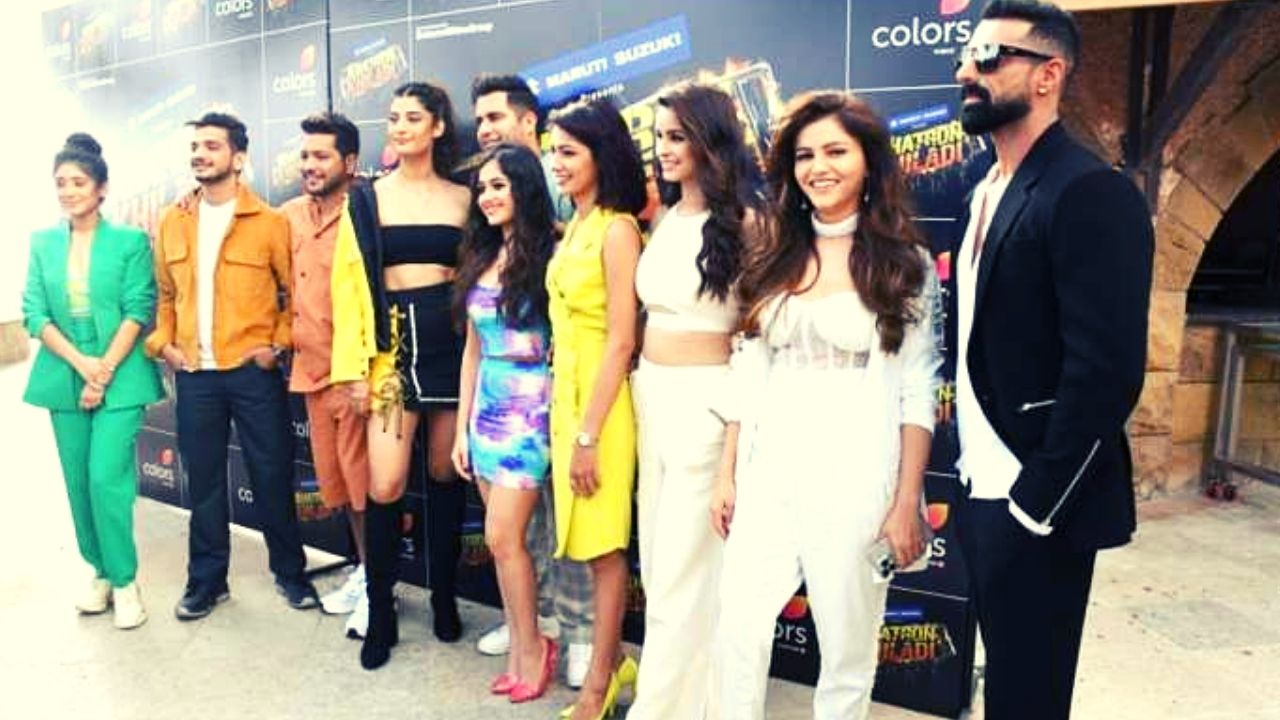 Khatron ke khiladi 12 is all set to return to the Tv channel colors with it’s brand new season after announcing Arjun Bijlani the winner of season 11. Season 12 of the show is to kick off soon reportedly the filming of the same has begun and the show might debut on your TV sets from August first or second the week, the date is yet to be confirmed officially. Talking about the contestants  and their fee in Rohit Shetty’s stunt based show, this time a total of 13 contestants are participating with some prominent faces of the industry and apparently the top 3 highest paid contestants are girls.

The Shakti astiva ek ehsas ki actress who was also crowned as Bigg Boss for season 14 is set to return the Tv show with yet another reality programme. Earlier Rubina shared her plan on joining back daily soaps stating she doesn't want to hurry and choose any script because serials like Shakti really set the bars high. According to estimates, she is paid somewhere between ten and fifteen lakh rupees every week for Khatron Ke Khiladi 12.

Shivangi aka Naira of Yeh Rishta kya kehlata hai is another high-paid contender. Despite the fact that the actress left the show, her status as a household name and a famous figure in the television industry has kept her at the top of the most sought-after actress list. Shivangi, like Rubina Dilaik, is said to charge between Rs 10 and Rs 15 lakh every episode, according to certain sources.

The Kumkum Bhagya actress is yet another name on the list although the amount she is charging is not confirmed as of yet but early speculations estimates that she has hiked her fee from 70 thousand to 5 Lakh per week for Khatron ke khiladi season 12.

Well, the reality king Pratik is said to be the 3rd highest paid contestant on the Rohit Shetty show as he is said to be taking 9 Lakh per week while Munawar stays at 3.5 to 4 Lakh.
Government Exams Calendar 2023-24: Complete list of UPSC, Teaching Exams Exam Date, SSC, Banking, IBPS, UGC NET Exam, CUET Exam and more
यह भी पढ़ें