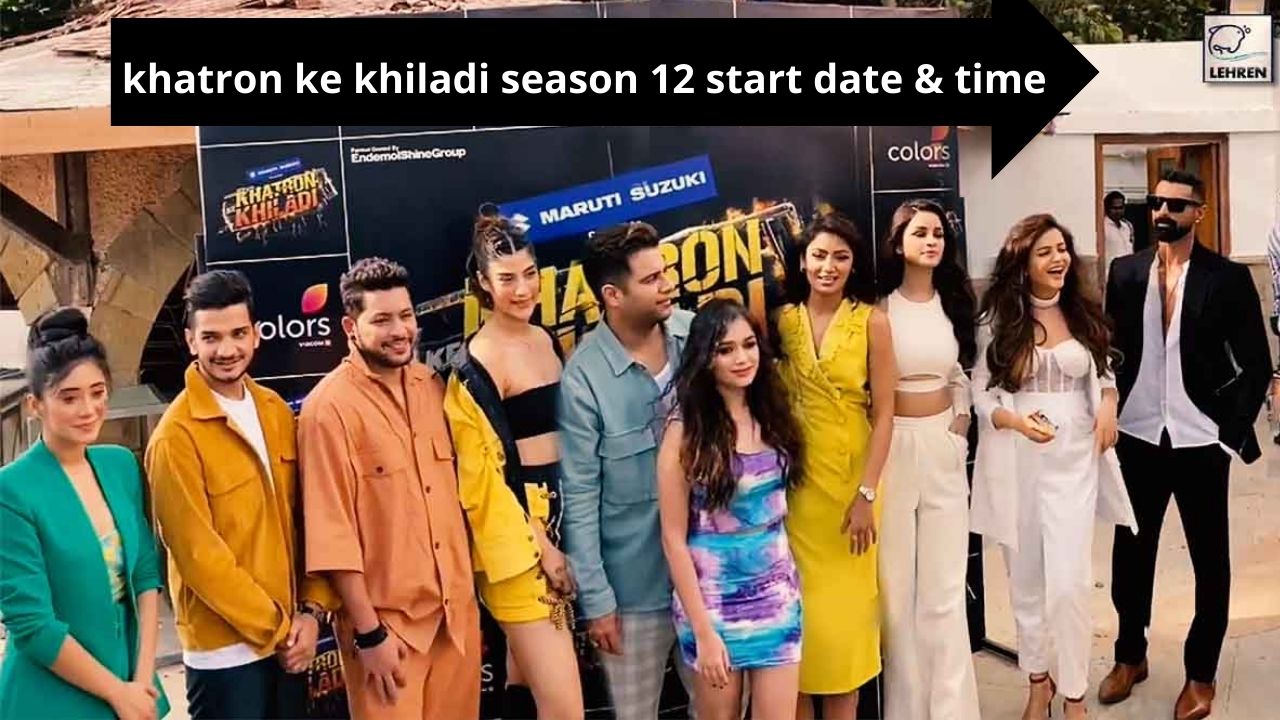 Khatron ke Khiladi season 12: The popular stunt based reality show inviting celebrities from the television world to challenge themselves with daring and horrifying tasks is back with its all time savage host Rohit Shetty. The 12th season on Khatron ke Khiladi has started glimpsing off their clips on the internet which are going viral, due to the leveled up fear factor. From Rubina Dilaik to Shivangi Joshi, Lock Upp fame Munawar faruqui, social media sensation Jannat Zubair & more this time the entertainment quotient is too high. Read the article to find out what else is extreme this year and when to expect KKK12 on your screens.

Production for the 12th season has already begun. The teasers have also started to stream, giving us a sneak peak of the stunts in the upcoming episodes. Over the course of two months, Khatron Ke Khiladi 12 will be shot. The show is set to premiere on August 7th as per the reports.

Where to watch Khatron ke Khiladi 12

Like always Colors Tv will back the responsibility of airing it’s all time fan favorite Khatron ke Khiladi 12, additionally the Rohit Shetty hosted 12th season of KKK will also stream on VOOT app.